A 14-year-old was shot near Waite High School on Thursday; two homes hit by gunfire in other incidents. 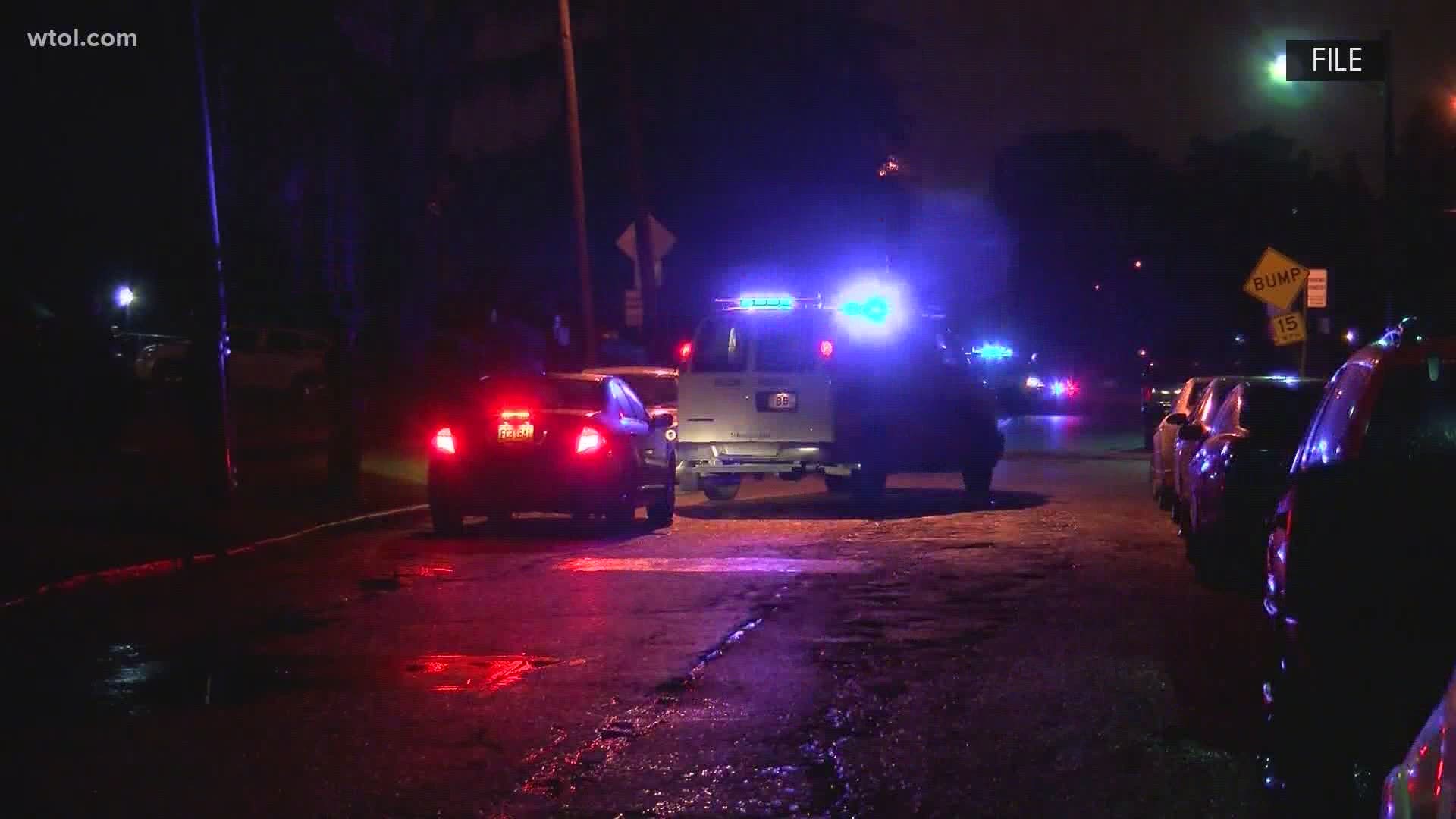 TOLEDO, Ohio — Toledo Police are investigating a series of shooting incidents from the past 24 hours.

Early Friday morning, police responded to a shots fired call in the 600 block of Ranch Drive in west Toledo.

Desirae Dotson, 36, Aaron Johnson, 18, and six children were inside the residence when it was hit by gunfire. No one was injured.

On Thursday afternoon, a 14-year-old male was shot at the corner of Mott Avenue and East Broadway Street in east Toledo. According to a police report, the victim confronted someone near Waite High School about a shirt when an unknown suspect walked out of a vacant house and began shooting.

The 14-year-old's injuries were not life-threatening.

Also Thursday, two teens were inside a home on Elm Street in central Toledo when a gunshot was fired and hit the house after 2 a.m. Two brothers, 14 and 15, were not injured.

A casing was found at the front of the house.