Multiple people were hit by a car in the parking lot as a result of the incident. 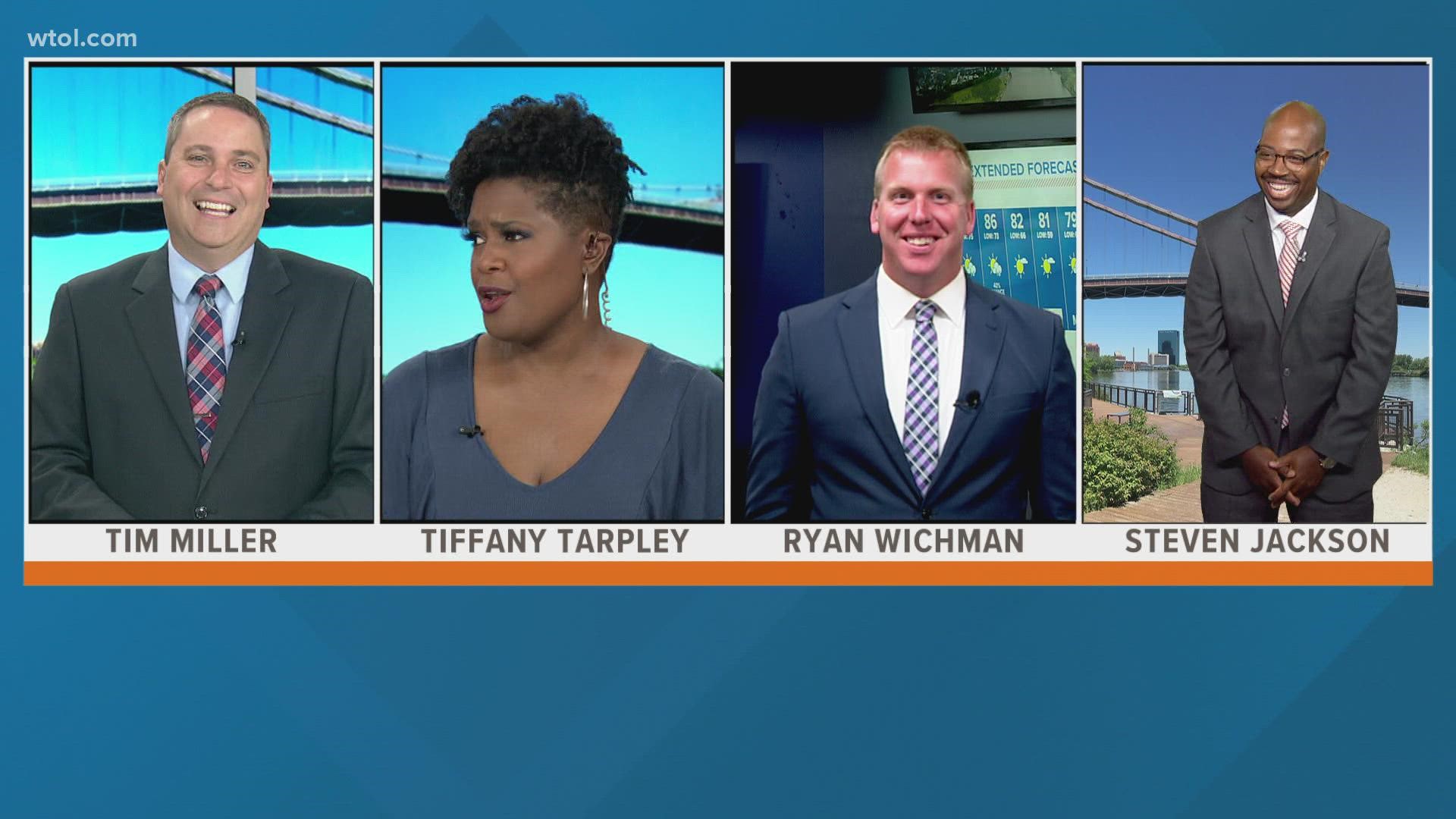 Toledo police are attempting to identify a suspect they believe was involved in a fight at a west Toledo IHOP.

According to a police report, an altercation that started inside the restaurant on Sept. 1 spilled into the parking lot. An unknown male hit multiple people with his vehicle in the parking lot before crashing through the entrance.

Attempt to Identify: On 9/1/21 the pictured male was involved in a fight in the 4000 block of Talmadge, which resulted in several people getting hit by a car. If you have any information please call Crime Stoppers at 419-255-1111. #toledopolice pic.twitter.com/Ql9IKGhrYw