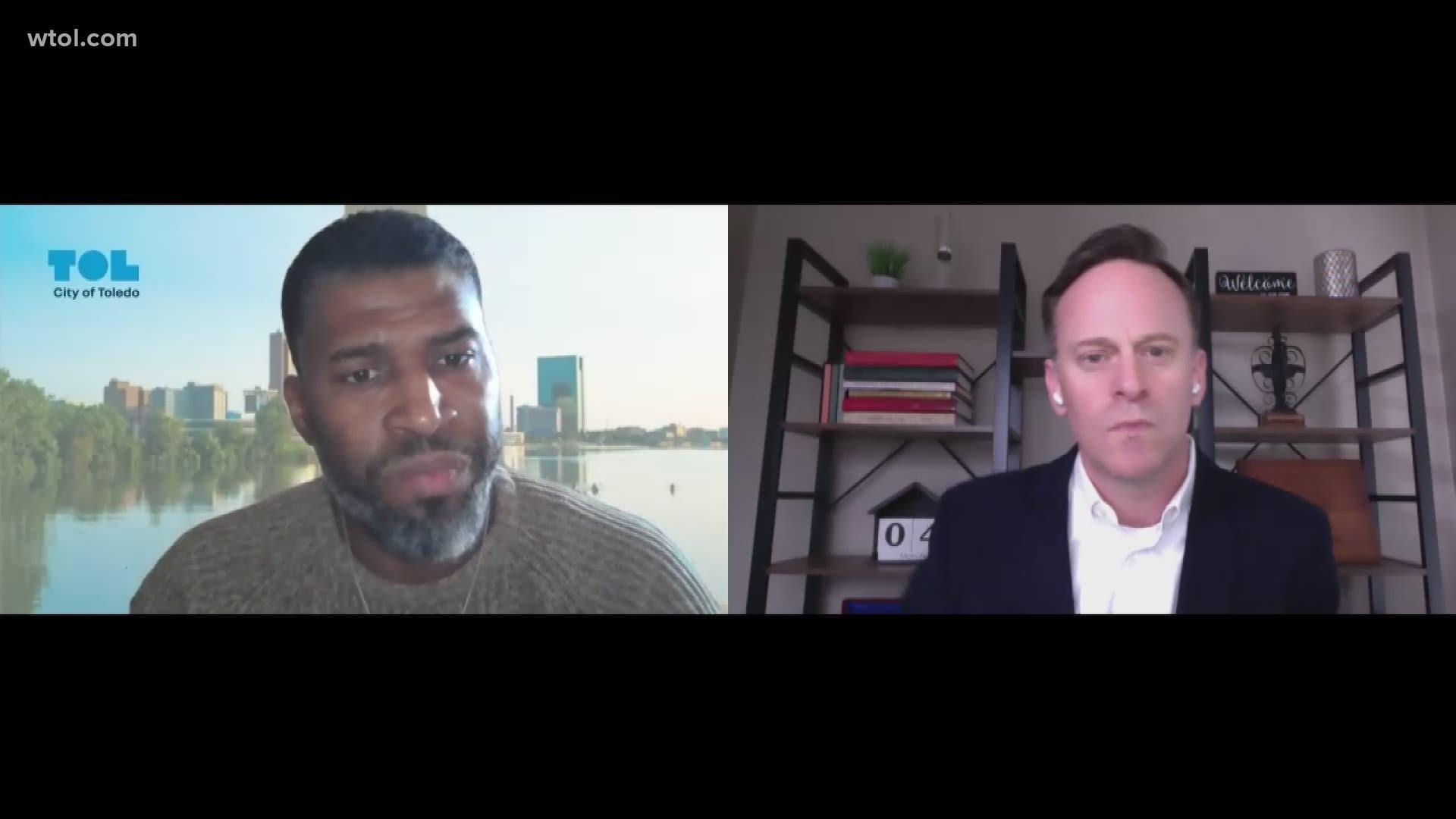 On Friday, a man walked into Mercy St. Vincent's Hospital with a gunshot wound.

Marcus Busdicker, 42, told police he was walking in the 200 block of 11th Street in central Toledo around 12:30 p.m. when he discovered a gun on the ground. He picked it up and began manipulating the gun and accidentally shot himself in the hand.

He walked to the hospital and was treated for non-life threatening injuries.

On Saturday, a man drove himself to St. Vincent's after being shot multiple times.

Mautrice Richardson, 33, arrived at the hospital just before 9 p.m. Police located a crime scene in the 2500 block of Brentwood Avenue.

Around 1 a.m., Robert Fisher, 22, was shot by an unknown person in the 1400 block of Ingomar Avenue in south Toledo.

He was driven to the hospital by another person where he was treated for non-life threatening injuries.

Brandon Price, 24, told police he heard several gunshots around 1:30 a.m. in the parking lot of Spotlight nightclub on Reynolds Road.

Upon leaving the area, Price realized he was shot in the thigh and was driven by friends to a local hospital. He suffered non-life threatening injuries.

A short time later, police found Kelvin Downer, 24, suffering from a gunshot wound to the arm. He was located just before 2 a.m. on the I-75 south on-ramp near Lagrange Street.

All incidents remain under investigation.

In February, the city of Toledo hired JoJuan Armour to lead a program to reduce gun violence in the city. Armour is a Toledo native and played football in the NFL.

He was most recently a quality assurance program manager for the Urban Minority Alcohol and Drug Abuse Outreach Program.