One victim is hospitalized and is in critical condition. The five others have non-life-threatening injuries. 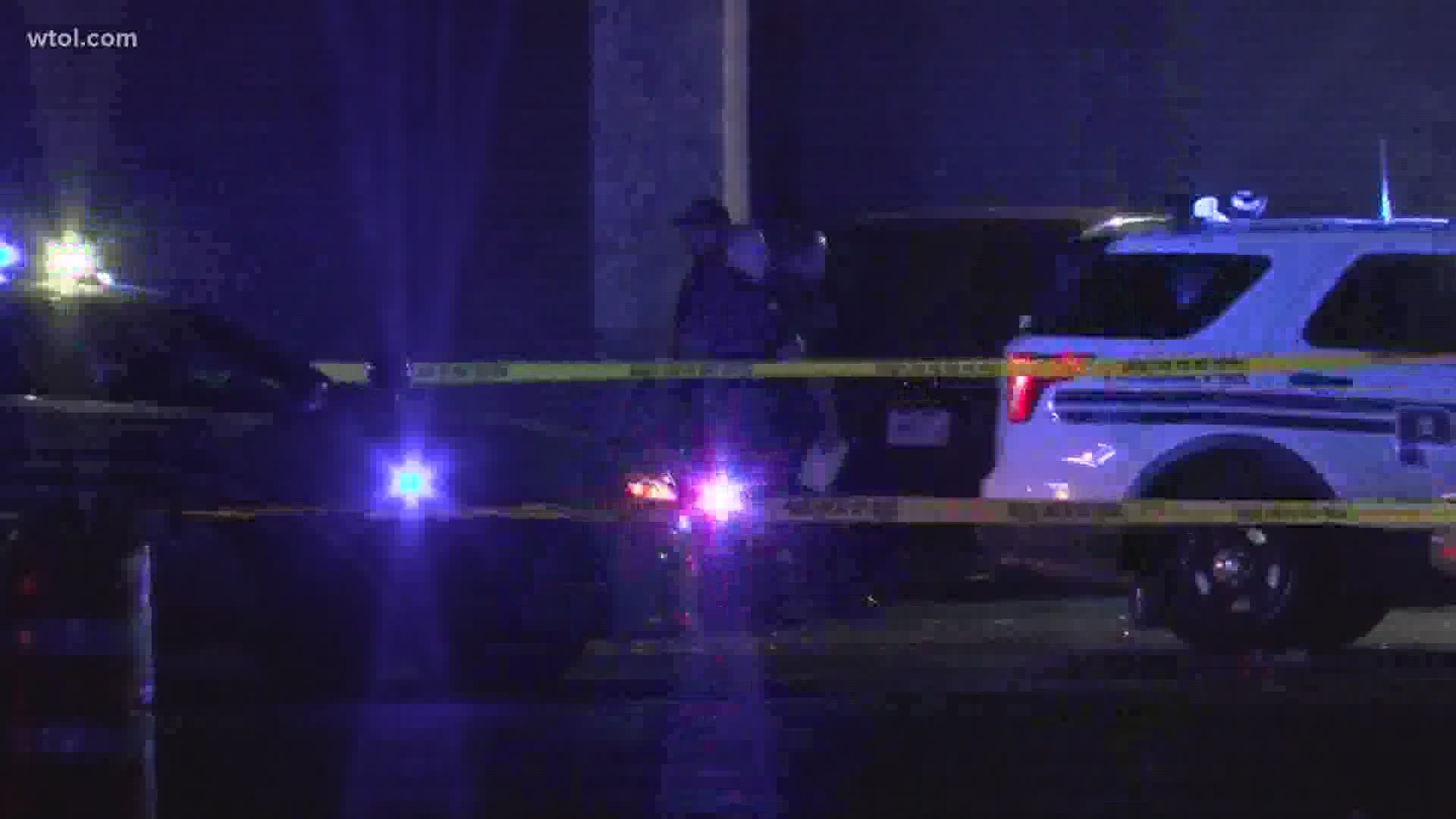 TOLEDO, Ohio — Six people were shot Sunday around 2 a.m. in the Swayne Field Shopping Center in central Toledo, according to police.

One victim is hospitalized and is in critical condition. The five others have non-life-threatening injuries.

Two hundred to 300 vehicles were in the parking lot and people were drinking when shots were fired.

Police have seen these large-scale type gatherings on the weekends throughout the city in the last few months.

"People can look at that and think that the police are being petty or that these are minor infractions, but in actuality, us enforcing those minor things is gonna discourage people from showing up and ultimately keep people and protect human life," Kurgan said.

Investigators on the case say there were at least ten different shooters.

No arrests have been made yet.