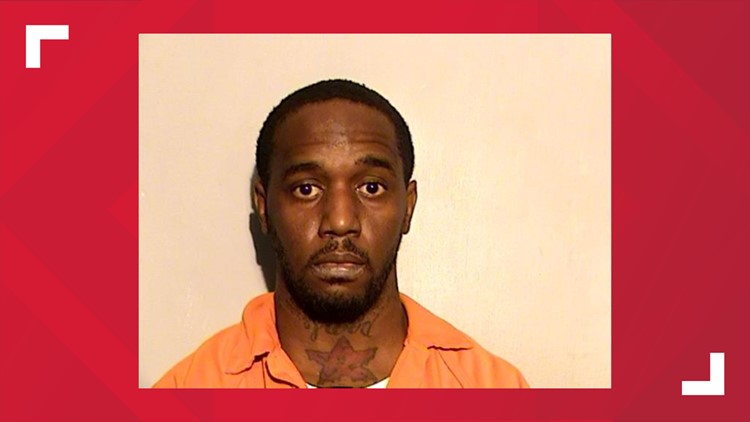 Ronnie Robinson, 32, had cocaine and a Ruger 9 mm pistol on him on July 9 despite his previous conviction for trafficking fentanyl, according to the U.S. Department of Justice.

The FBI and Toledo Police Department were the agencies responsible for investigating Robinson.

This case is being prosecuted by Assistant U.S. Attorney Matthew Simko as part of Project Safe Neighborhoods, a federal program intended to bring together all levels of law enforcement and the communities they serve to reduce violent crime.