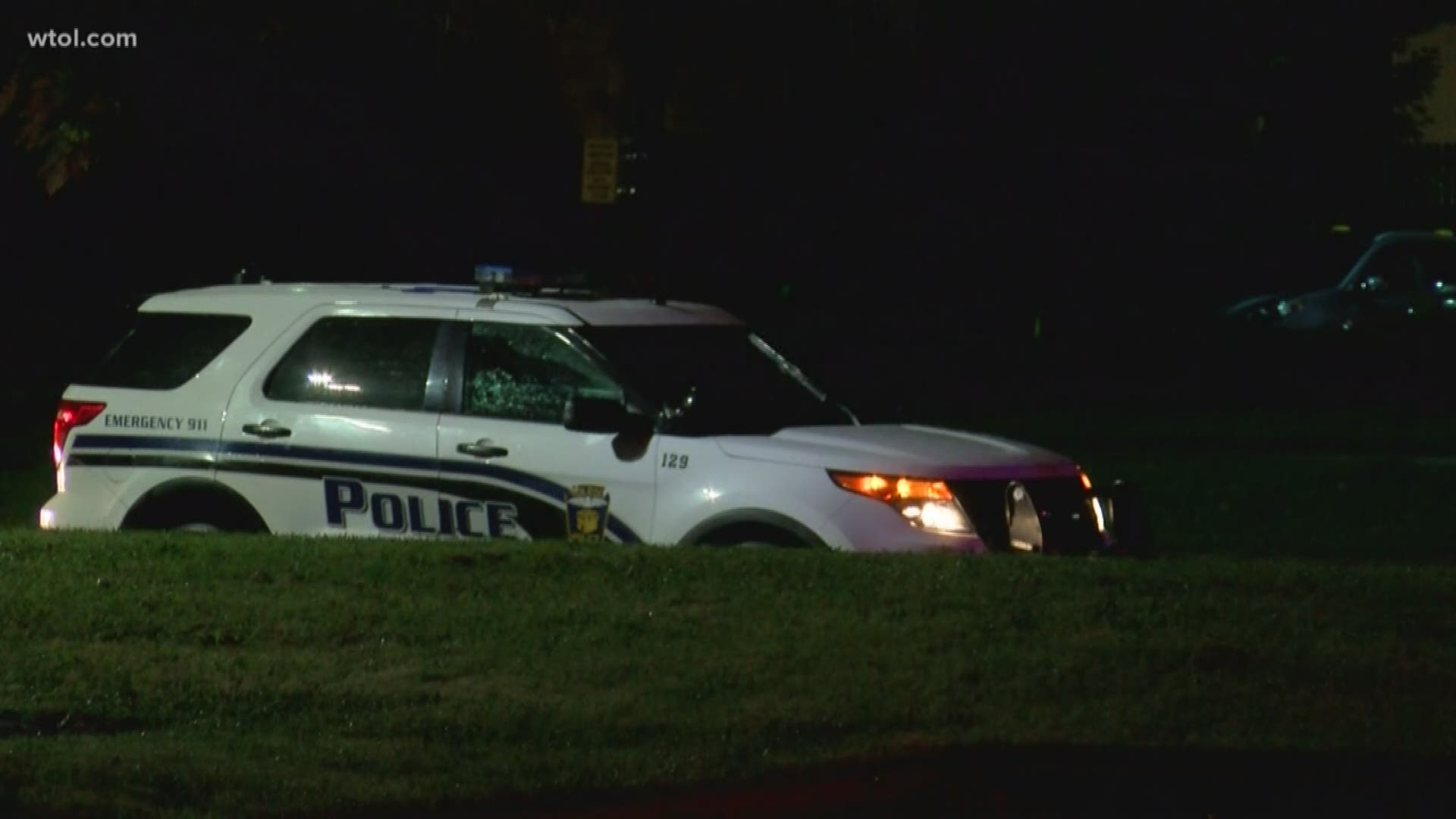 Between April 4 through April 6, at least nine 911 calls were made for a large group of people gathering in the street.

The calls were made to the area of Walnut, Ontario, and North Michigan St.

One caller stated that there were at least 30 or more people acting aggressively with one another.

According to court documents, officers told 26-year-old Christopher Kinnebrew to go home twice when they found him at a house party on the 1400 block of N. Superior Street early Sunday morning.

Police say Kinnebrew refused to leave. Officers arrested him and booked him in the Lucas County Jail. He has since posted bond.

Kinnebrew is charged with violating the state order and obstructing official business, both second-degree misdemeanors.

Kinnebrew is scheduled to be arraigned Monday morning in Toledo Municipal Court.

In another incident on Ontario St. on April 6 around midnight, police asked a large gathering of more than 50 multiple times to disperse, but ultimately two arrests were made.

Malachi Wyse, 19,  and Shakela Barber, 24, were charged and booked in the Lucas County jail for violating the state order. They've both since been released.

"It's incredibly irresponsible. When you're going to these parties and there are kids around or you go visit family members the next day, you can still spread this without having symptoms. It's important for everybody's safety, for citizens, officers, family members, loved ones, anybody in the community, to stay at home and stay socially distanced," said Lt. Kellie Lenhardt, a spokesperson with Toledo Police. 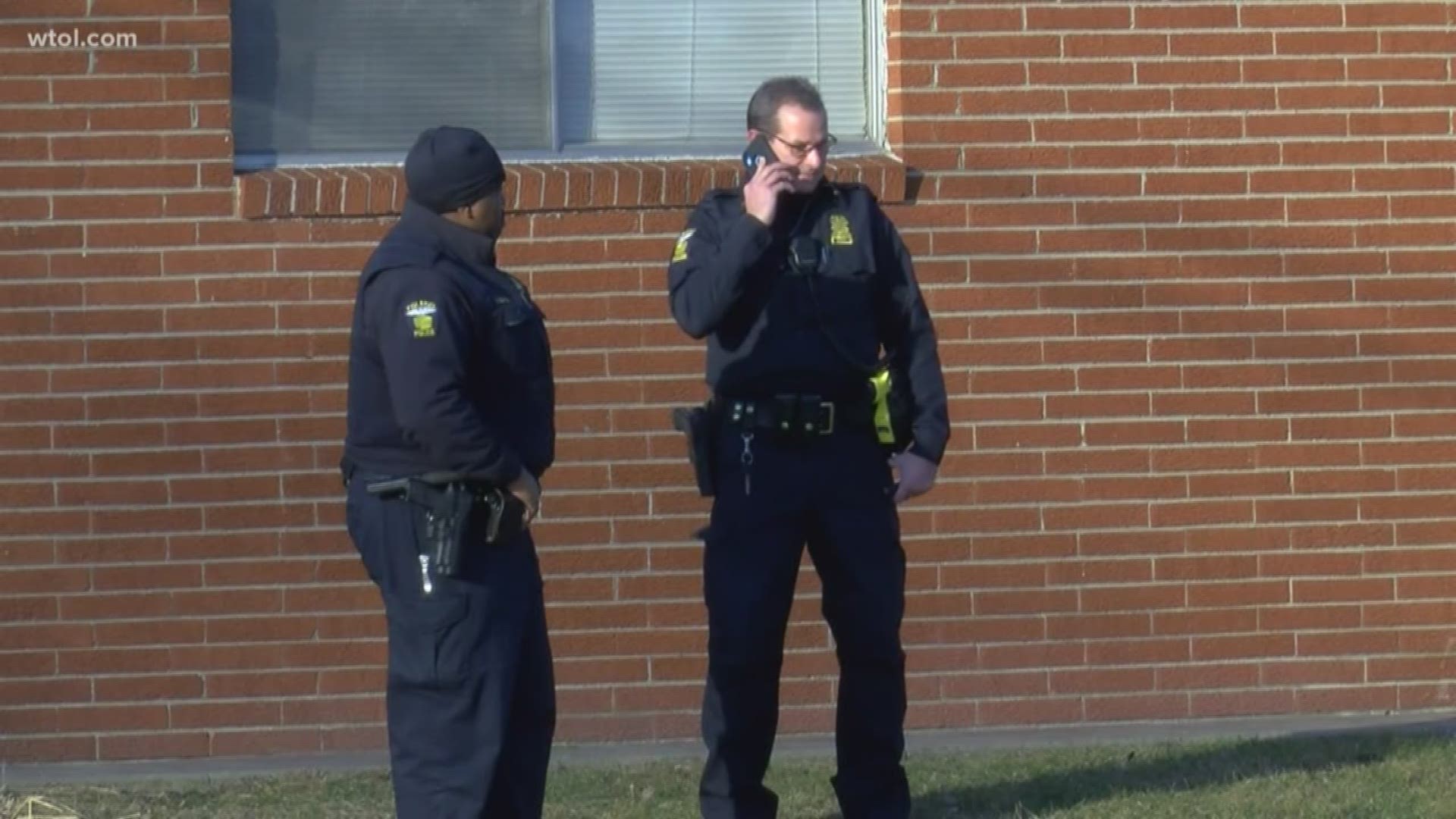