The prosecutor in the case reportedly did not find sufficient evidence to proceed. 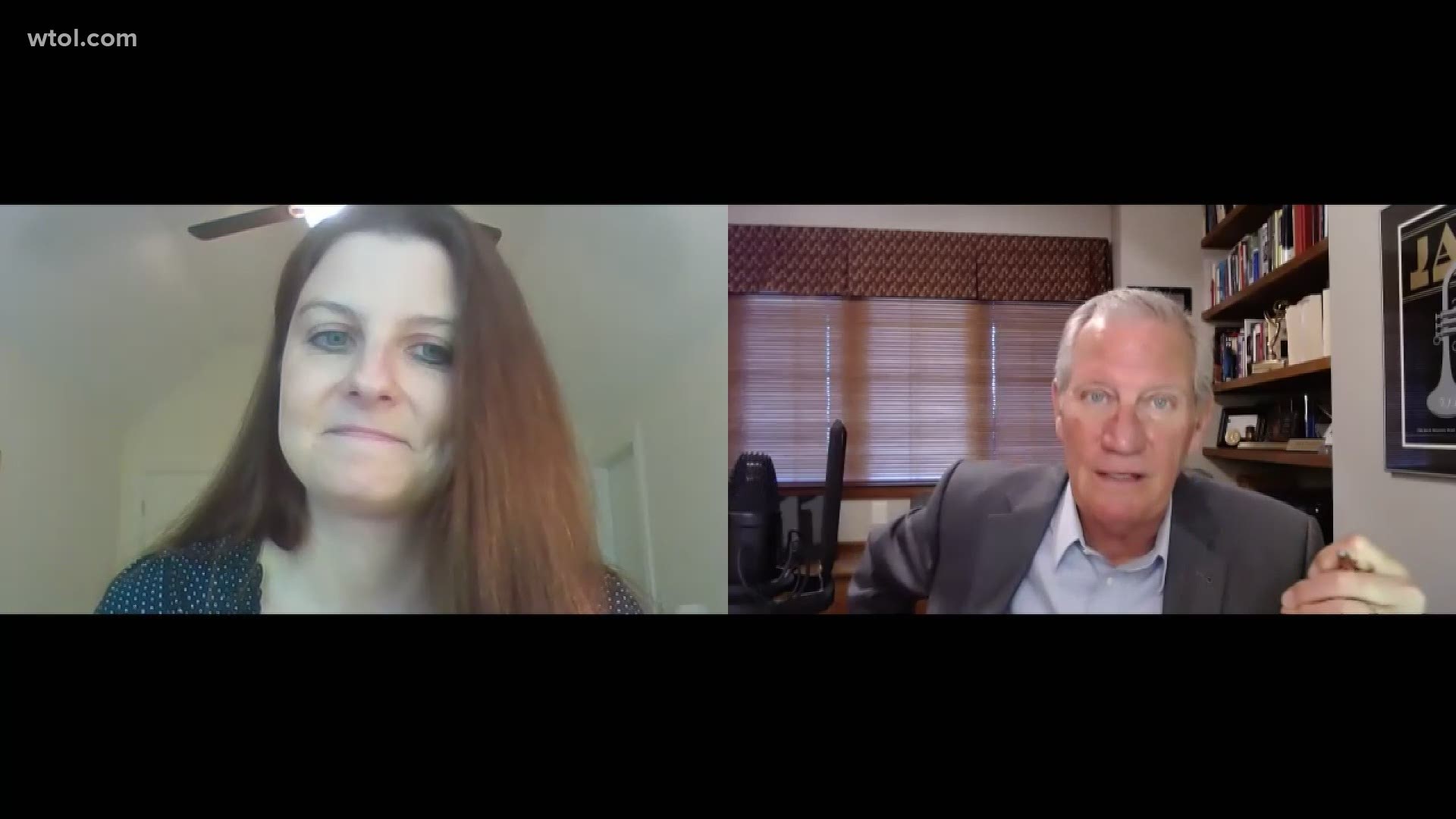 A charge of domestic violence filed against a Toledo firefighter was dropped on Oct. 7.

Toledo police officers were dispatched on Sept. 3, just before midnight, to meet with the complainant of a domestic violence incident. An investigation initially identified a Toledo firefighter as the primary aggressor, a police report stated.

He was taken into custody without incident.

Court records indicate his wife accused him of choking her. He pleaded not guilty and a temporary protection order was granted.

However, on Wednesday, the domestic violence charge was dropped after the prosecutor in the case reportedly did not find sufficient evidence to proceed. The restraining order was withdrawn and the alleged victim was also listed as objecting to the charge. 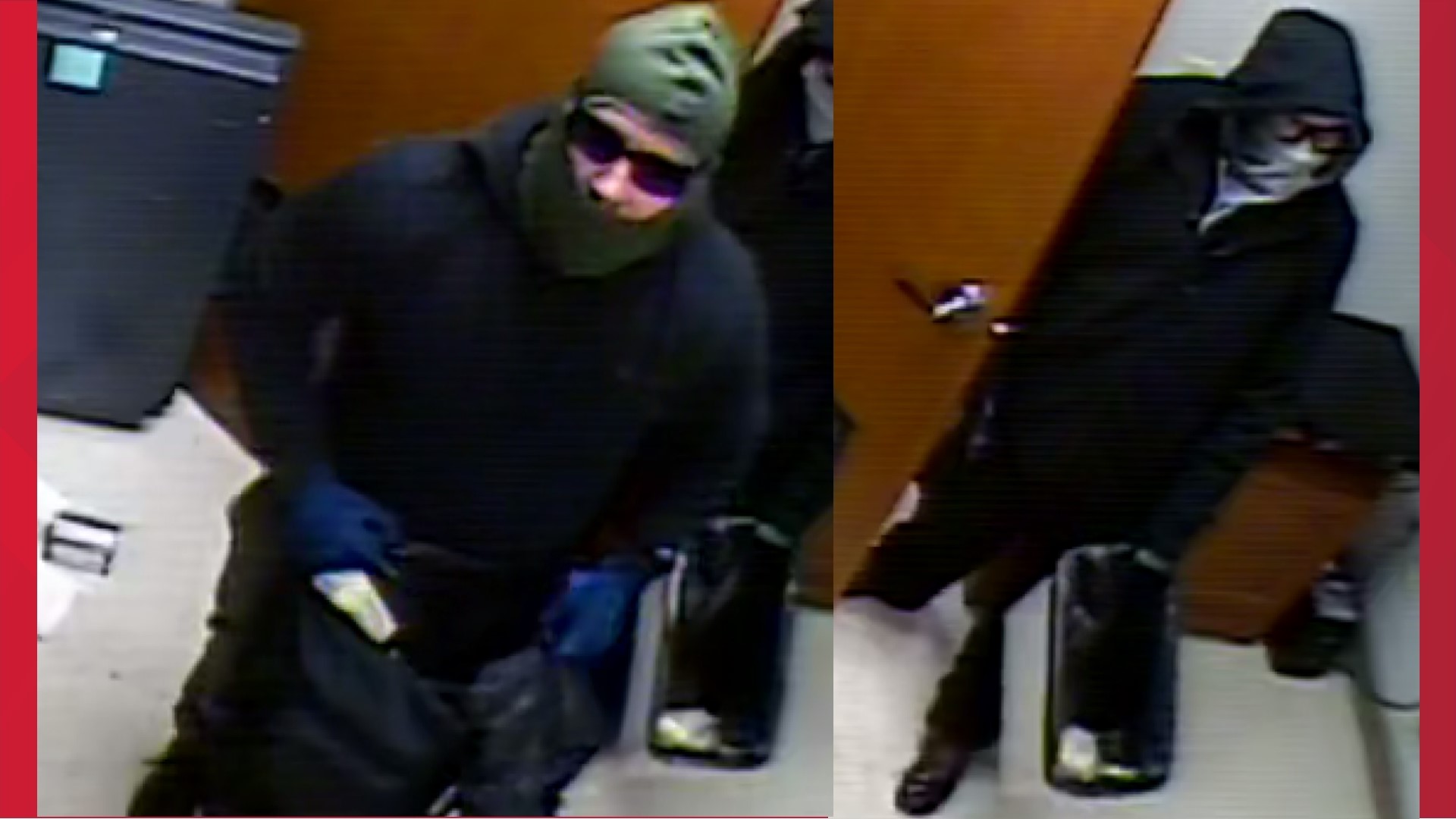