The couple is expected to have stolen more than $40,000 worth of items, Perrysburg Township police say. 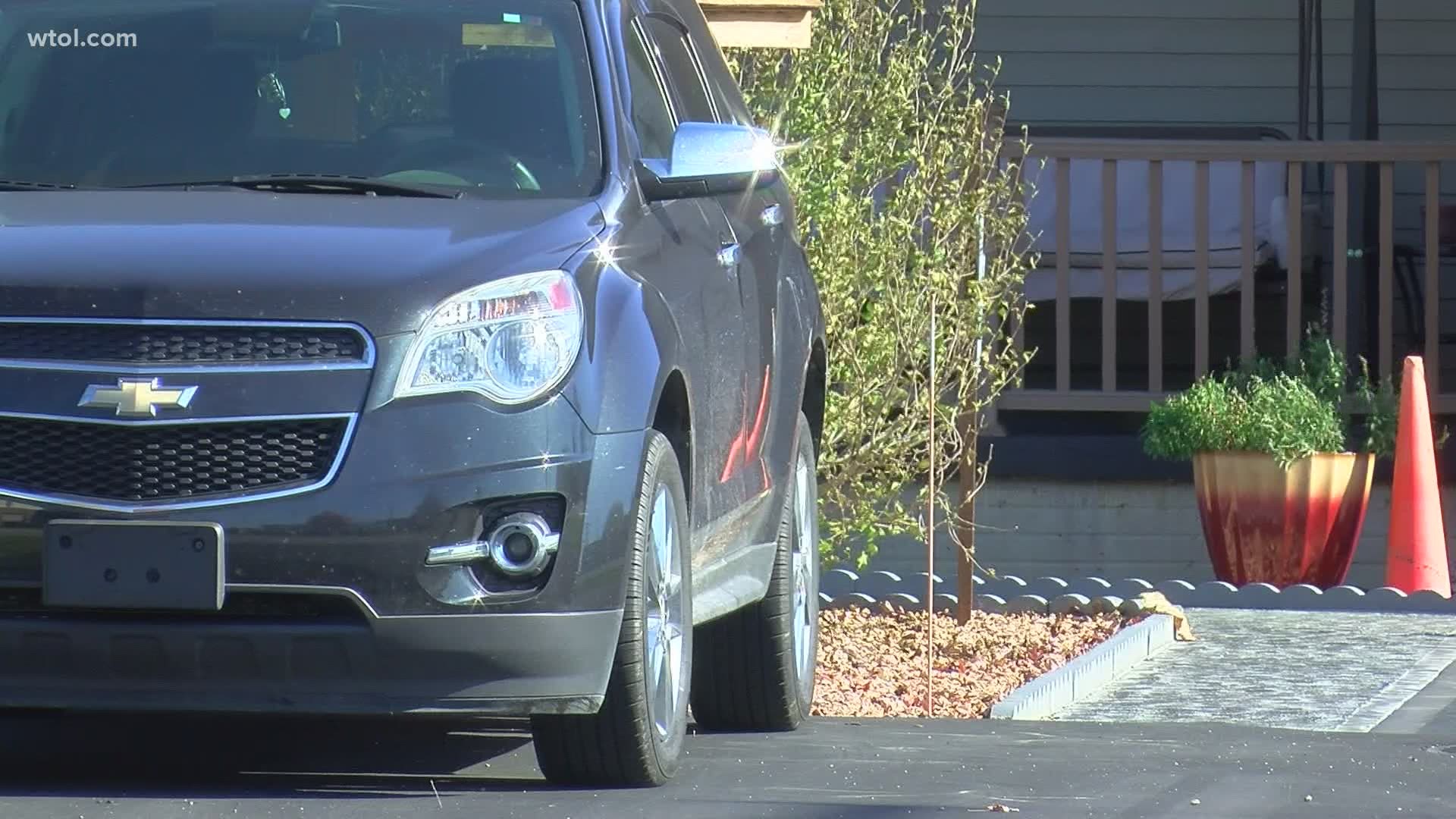 PERRYSBURG, Ohio — The Perrysburg Township Police Division is issuing a warning for homeowners in the suburbs: don't have a false sense of security, especially heading into the holidays.

Police say Jestin Landry, 29, and Si'Anne Chaney, 21, of Toledo were responsible for a rash of burglaries in Wood County that began several months ago.

They are now in the Wood County jail after a multi-agency arrest operation.

A victim's surveillance camera captures the man and woman rummaging through unsecured garages and cars, snatching anything from electronic guns, and money.

They were charged with several burglary and theft charges.

"These folks are coming out here and looking for targets of opportunity and unfortunately people are presenting those opportunities for them," said Det. Sgt. Todd Curtis with the Perrysburg Township Police. "We're asking everybody; don't leave valuables in your car. Don't leave your car unlocked whether it's sitting in your driveway or sitting in your garage. Don't leave your firearms inside your vehicles, at all. Ever."

Curtis said the couple is expected to have stolen more than $40,000 worth of items.

The police department has a problem where some victims don't report thefts because they think it's kids just messing around, but Det. Curtis said Landry and Chaney are experienced criminals.