$4 million is allocated for the purchase of 60 pursuit-rated police vehicles, which will replace the old ones. 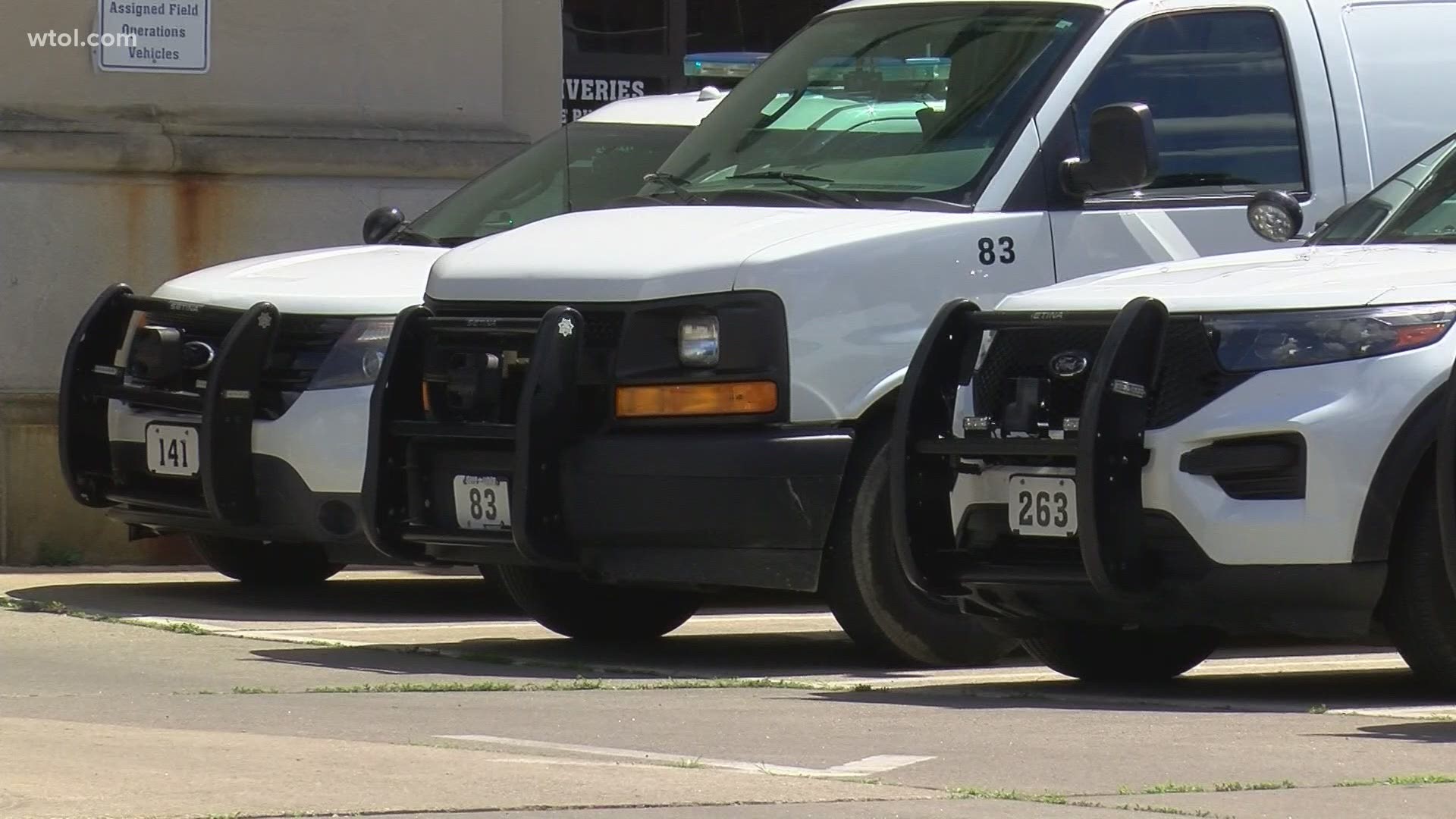 $4 million is for the purchase of 60 pursuit-rated police vehicles. Each new vehicle averages around $68,000 and will replace 60 of the department's oldest vehicles which will go out of service.

WTOL 11 requested information about TPD's fleet and we learned the department has 165 marked units. More than 100 vehicles are over five years old.

"When a vehicle gets to its third year, we start seeing higher maintenance expenses, so I'm trying to develop a plan that replaces these vehicles more frequently than kicking the can down the road," said Rick Akeman, Toledo's Commissioner of Facility & Fleet Operations.

Akeman explained the department's vehicles run 24-hours a day and keeping them safe is a key part of police being able to do their job.

"Our police officers, this is their office," said Akeman. "So they're in these cars 8 hours a day. They take breaks in these cars and they're patrolling our city."

The department puts in annual requests for replacement vehicles and would like to see 15 cars replaced yearly but it comes down to limited resources. They received $900,000 last year to replace 13 vehicles, but didn't get any funds from 2017 through 2020.

The new vehicles would be in service by next June.

The other $2.5 million would go to replace vehicles for the fire department. A spokesperson for Toledo Fire & Rescue Department tells WTOL that seven of their engines are over 150,0000 miles and two carry more than 200,000 miles.