'They're comfortable with death' | Community activist talks how violent crime begins, and how to end the problem in Toledo

David Ross identifies with the inner city and admitted there are neighborhood gangs, but he says violent crimes aren't happening because of gang affiliation. 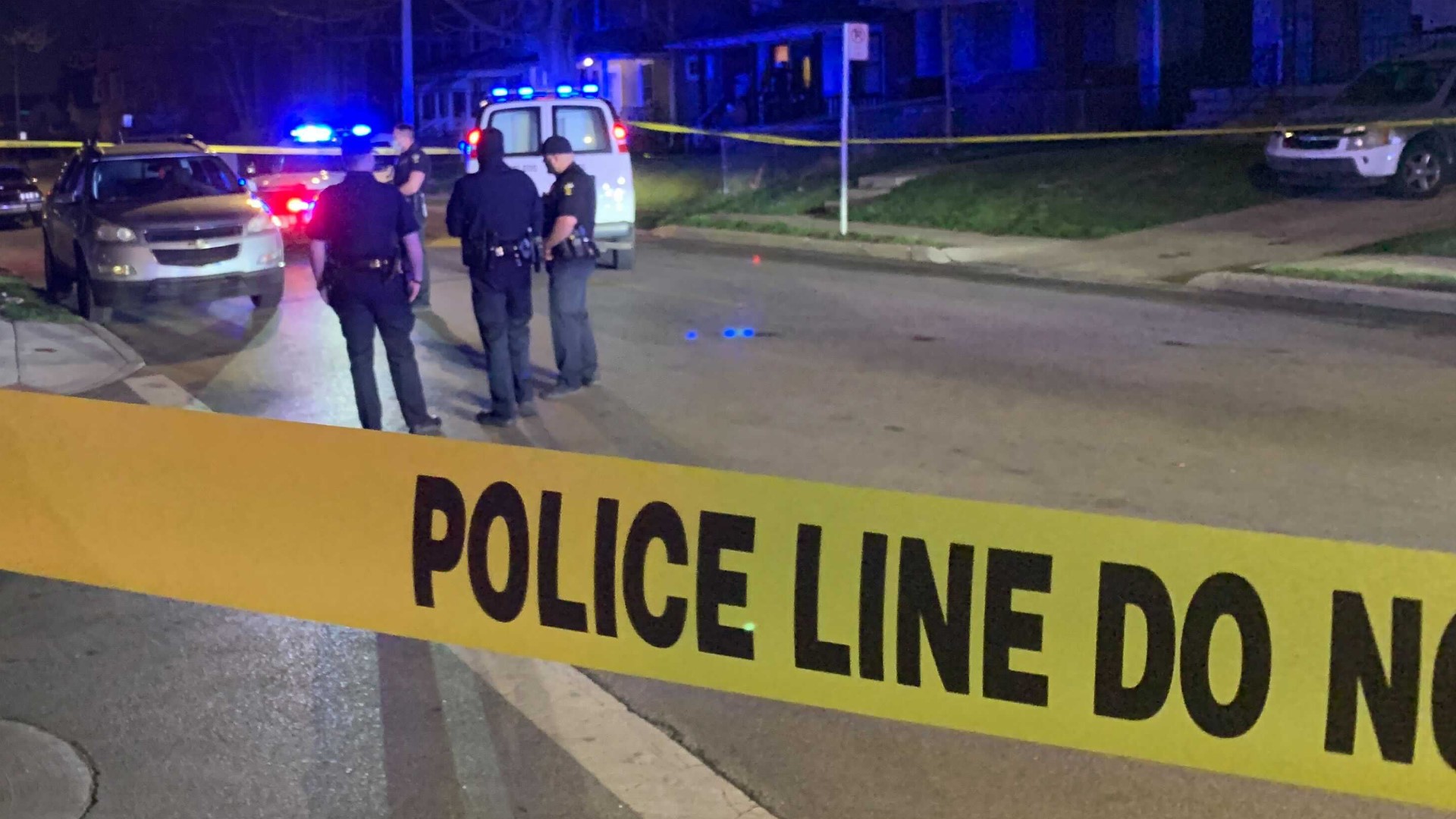 TOLEDO, Ohio — During a press conference Wednesday, Toledo Mayor Wade Kapszukiewicz said almost all tragedies the city is seeing this year are gang-related, and gun-related homicides are very targeted, with the average person having nothing to worry about.

David Ross is a community activist and life-long Toledoan. He identifies with the inner city and admitted the city has neighborhood gangs, but violent crimes and murders aren't happening because of gang affiliation.

The problem isn't as simple as that, according to him.

"It's not a thing where you can just sit back and say, if we get this leader, it'll stop. It's not like that," he said. "These murders that are happening are 'situations'. They're not money. They're not gang territory. They're not colors. They're not none of that. These are situations and senseless violence."

This is why Ross said focusing on gang activity will never solve the root social issues such as homelessness, poverty and drugs. The negative things that cause people to want to form a network to help themselves cope or survive.

"Look at the age group of these kids that are killing each other," said Ross. "They don't even have equity and things to kill over, so when you see kids killing kids, you know it's directly related to some kind of issue whether it's mental or financial or environmental."

Ross said some kids join gangs as young as eleven years old, and most of them who commit violent crimes are in and out of the court system.

"I've asked some of these kids, 'how does this end?' And they'll say death. They're comfortable with it, with this ending in death," Ross explained. "That's the issue of the mind and mentality."

Ross said it's important to have people with similar backgrounds who went through similar life challenges to talk with the kids, because then they'll be able to form a connection. He explained the approach to helping kids and ending senseless violence should be different. For example, they should be more innovative and creative.

"Everybody wants to put everyone in jail and wants do other things other than restorative justice or alternatives to incarceration. They don't want to work with ex-gang members or ex-felons and learn what needs to be done to end this cycle."

Ross said he has worked with the Toledo Police Department before to empower people in the neighborhood to create change.