Tyler Miller is accused in the death of Amonie Ervin, 19. A grand jury will decide whether or not to indict Miller. The teen will be held separately from adults. 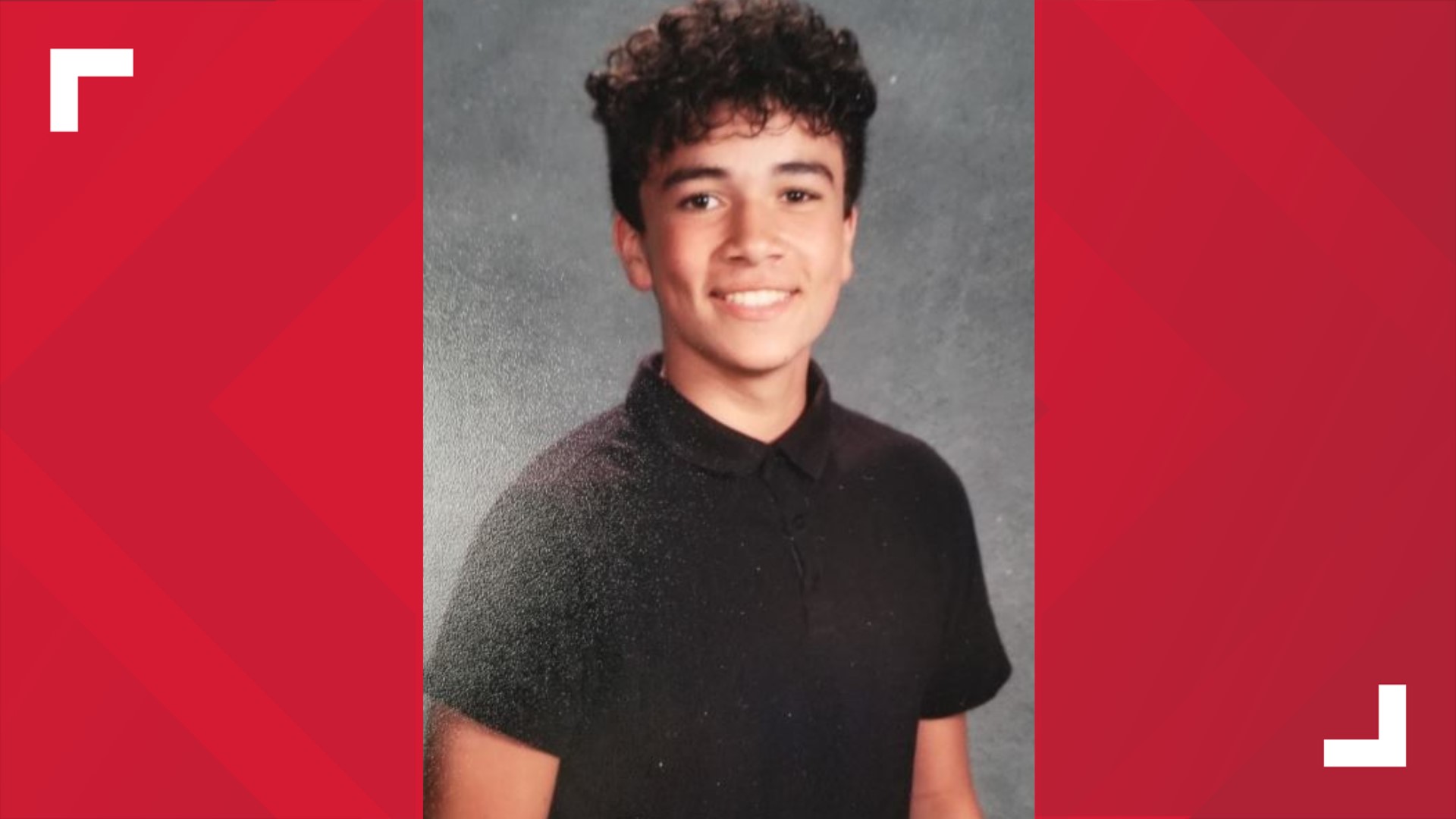 BOWLING GREEN, Ohio — Tyler Miller, the 16-year-old charged in the homicide of Amonie Ervin,  in Perrysburg, was bound over to the Wood County Grand Jury and the adult criminal justice system on Tuesday.

According to Wood County Prosecutor Paul Dobson, Miller waived his probable cause hearing. A grand jury will decide whether or not to indict Miller.

Also at the hearing, the court ordered that Miller be held at the Wood County Justice Center pending trial, based on concerns prosecutors raised as to him being a potential threat to others in the juvenile detention center. Miller will be held separately from any adults in the jail.

RELATED: Fundraiser set up to help with funeral expenses of 19-year-old killed in Perrysburg

Ervin, 19, of Maumee, was found with at least 20 sharp-force injuries outside of a Perrysburg home on Nov. 29. FBI crime database records confirm this is the first homicide in Perrysburg in the last 20 years.

According to Lucas County Coroner Dr. Jeffrey Hudson, Ervin suffered 20-25 sharp force injuries, including a mix of stabs and cut wounds to the head, face, neck, chest as well as both arms and hands. The stabbing caused damage to Ervin's heart, lungs and neck. The weapon used was a kitchen or steak knife, Dr. Hudson said.

Police were called to the home located on Tonbridge Court around 3:51 p.m. on Nov. 29. When they arrived, they found the body at the end of the driveway. Ervin was pronounced dead at the scene. Miller fled and eventually was arrested.

For Miller's age group, aggravated murder is considered an "automatic bindover" charge, meaning that once the juvenile court determines there is probable cause, it must send the case to the common pleas court for the juvenile to be prosecuted as an adult.

Based upon the waiver, Judge David Woessner bound Miller over to the Wood County Grand Jury and the adult criminal justice system.

No date set for his next appearance in court. Dobson anticipates that the case will be presented to the grand jury before the end of the year.