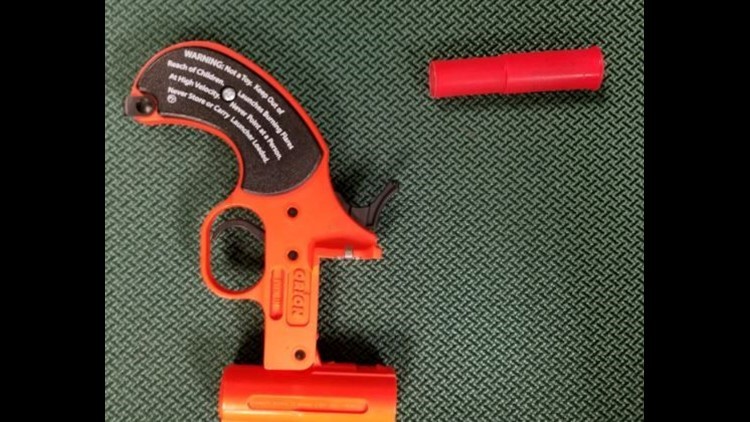 TOLEDO, Ohio — A teenager found guilty of two flare gun assaults last year has been sentenced to 12 years in prison on Tuesday.

Nathaniel McCray was convicted of shooting two people in the face with a flare gun in less than a week's span.

One woman suffered severe burns while another man was shot in the eye by McCray.

McCray entered an Alford plea in court on May 1 to two counts of felonious assault.

The victims' families declined to speak in court during the sentencing.