No one was inside the home on the 800 block of Lincoln Avenue. The fire caused extensive damage and is being investigated as suspicious, according to Toledo police. 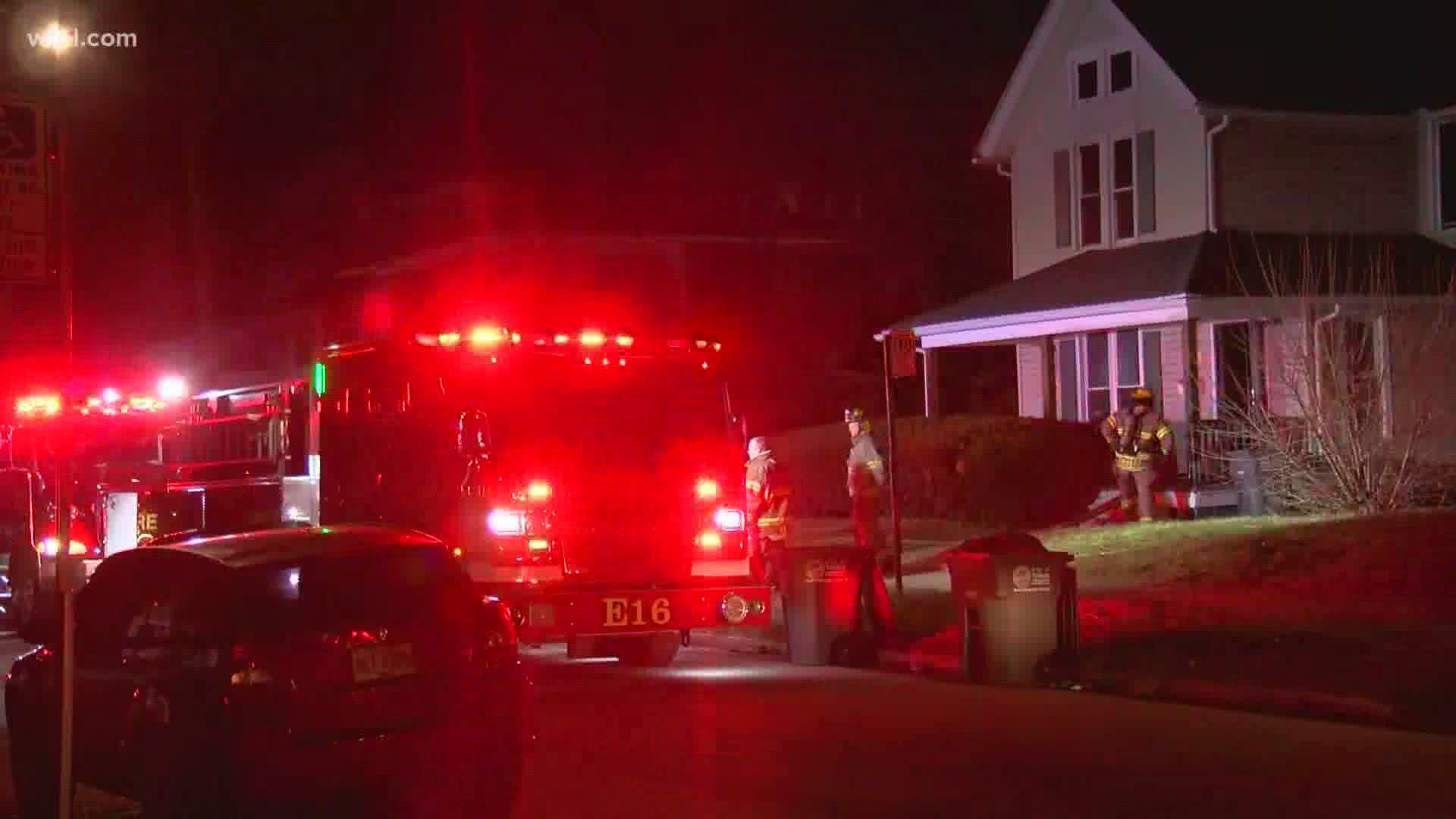 TOLEDO, Ohio — A fire that caused extensive damage to a central Toledo home on Tuesday is under investigation.

Toledo Fire & Rescue crews responded to the call around 9:45 p.m. on the 800 block of Lincoln Avenue near Lawrence Avenue. The fire caused extensive damage to the home, but no one was inside according to authorities.

Toledo police told our WTOL crew on the scene that the fire is suspicious and investigators are now looking into the cause.