Kevin Moore's next court date is set for March 18. 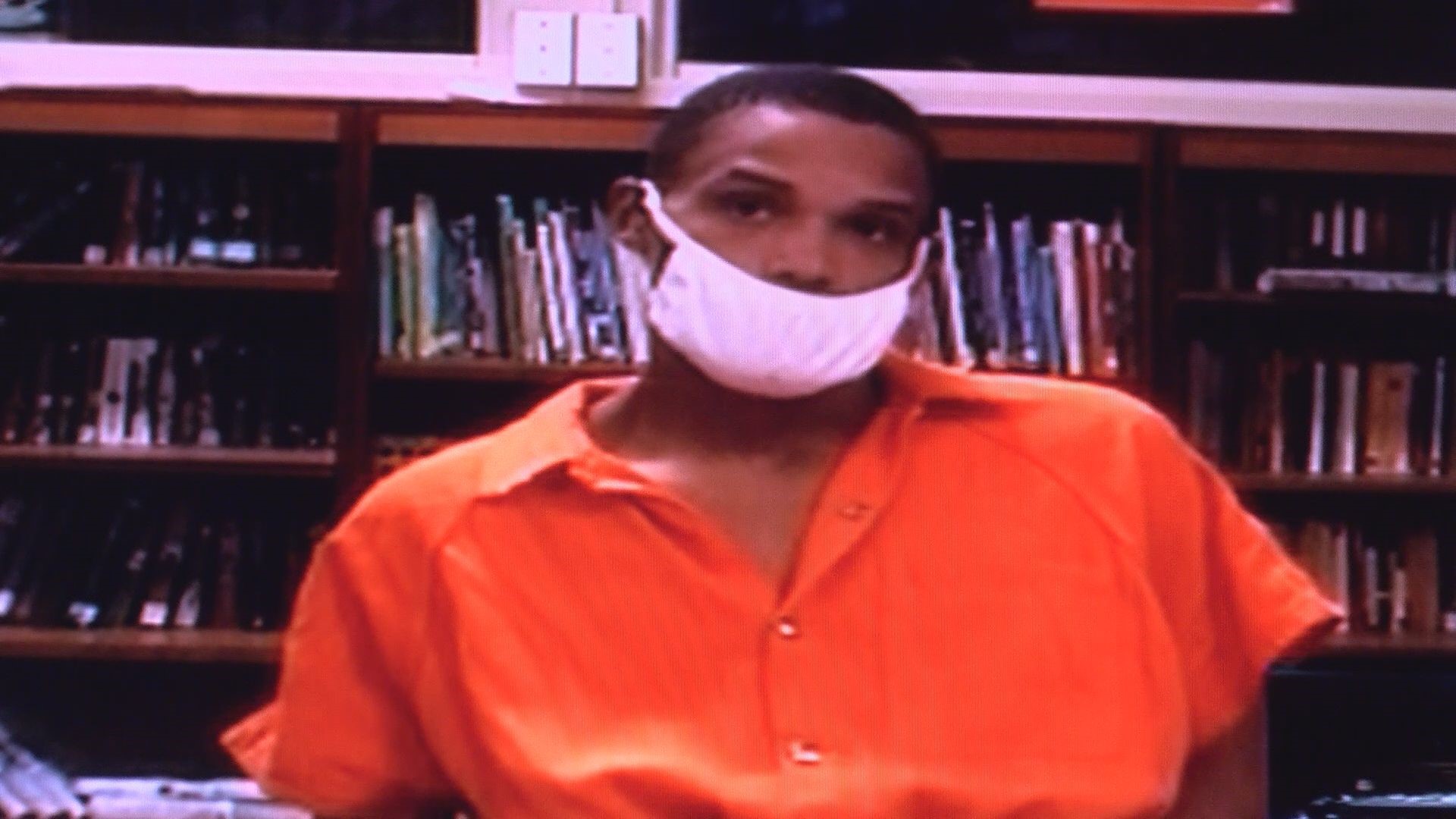 TOLEDO, Ohio — The man suspected of shooting three children and killing two Feb. 5 pleaded not guilty by reason of insanity.

Moore's next court appearance is March 18.

He is being held on two $2 million bonds for each count of murder and one $1 million bond for the felonious assault count.

If he is bonded out, Moore will be required to wear an ankle bracelet and have no contact with the family of the children.

The shooting occurred on the 800 block of Byrneport Drive on the evening of Feb. 5. Toledo police officers arrived and found three boys inside the apartment, all suffering from at least one gunshot wound. The children were treated at the scene before being taken to the hospital.

Ashtan's father told WTOL 11 on Feb. 7, "Ashtan is stable. They took him off sedation this morning to see if his body would respond. He started moving his hands and legs. They put him back under to continue to heal. I'm going to go back to the hospital tomorrow to talk with the neurosurgeons."

Toledo police on Feb. 8 said Ashtan's condition had been upgraded to a stable condition, although he is still fighting for his life.

1 / 13
Brandy Taylor (Philips' aunt)
Ahmir Phillips, 5, Ashton Phillips, 4, and Gabriel Phillips, 1. Amir and Gabriel were killed after being shot in south Toledo on Feb. 5. Ashton was still in critical condition at the hospital as of Feb. 6.

The Lucas County Coroner's Office released the autopsy report for the deaths of Gabriel and Ahmir on Feb. 6.

The cause of their deaths was found to be multiple gunshot wounds, according to the autopsy. The coroner's office also ruled their deaths as homicides.