The incident took place just before midnight and ended on Monroe Street near Lawrence Sunday night. 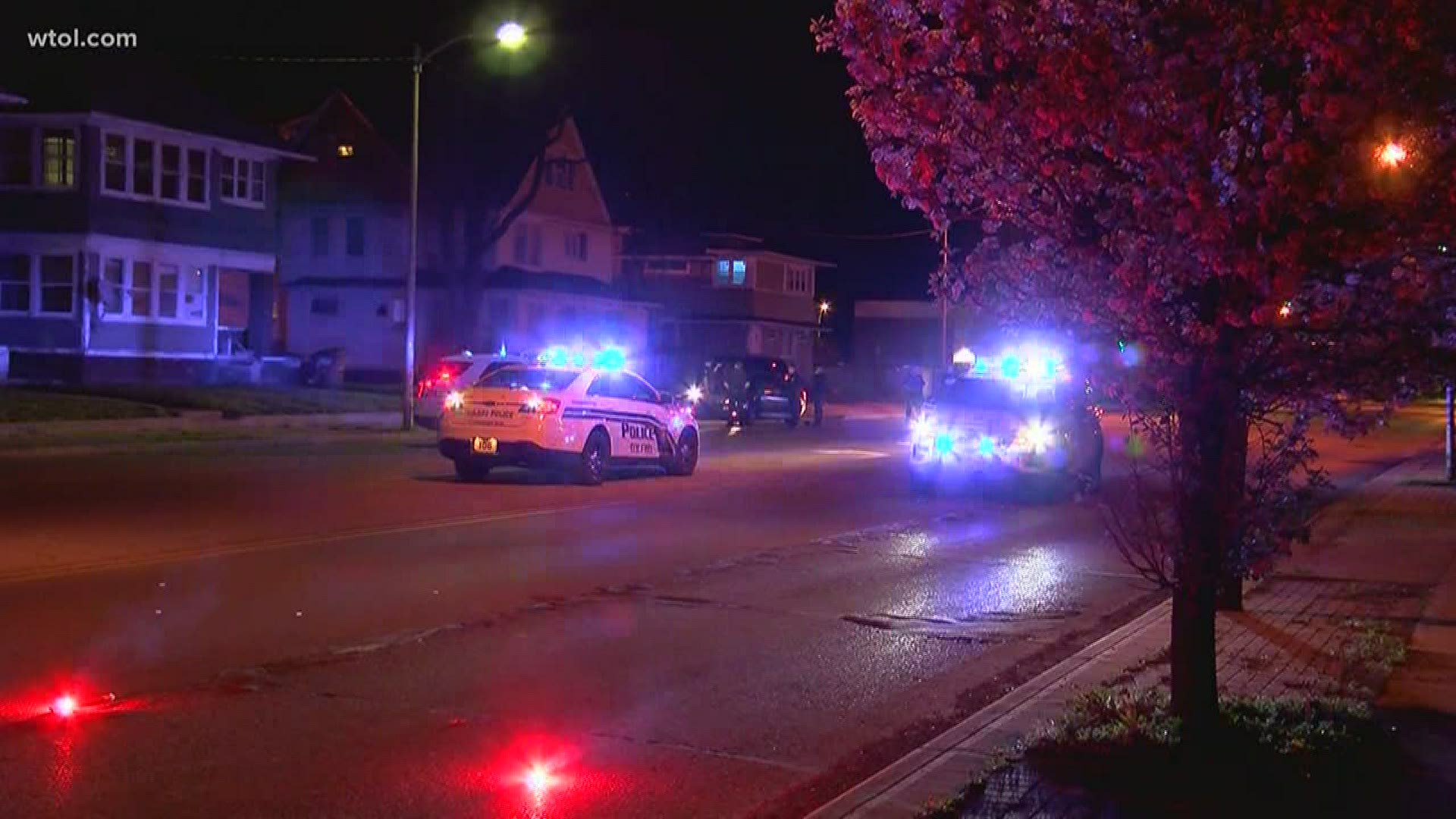 The incident took place shortly before midnight when the driver tried to run an unmarked police vehicle off of the road. That quickly turned into a pursuit which ended on Monroe Street near Lawrence after the driver hit a curb and lost control.

According to police, a hand gun was recovered that was tossed from the vehicle during the chase.

The suspect was taken into custody and faces several felony charges.