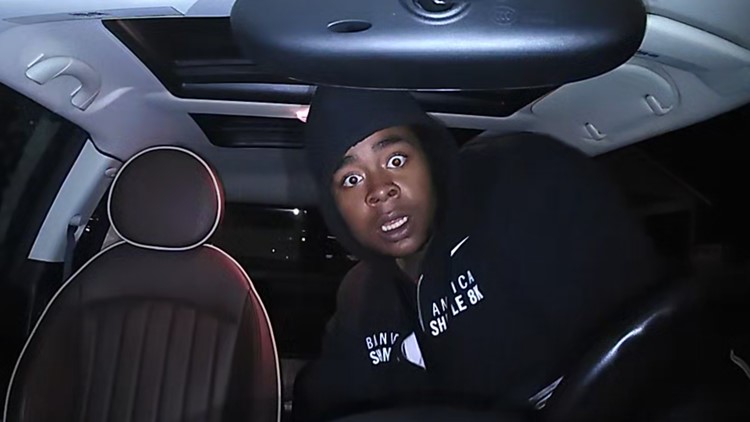 BEAVERTON, Ore. — A car prowler in Beaverton was caught off guard while rummaging though a vehicle early Monday morning.

A woman’s dash cam was rolling as the suspect went through her car outside the Sorrento Bluffs apartment complex on Murray Blvd in Beaverton. Police say her car was left unlock and nothing substantial was taken.

Neighbors say several cars were broken into. If you have any idea who this surprised suspect is, please contact Beaverton Police.