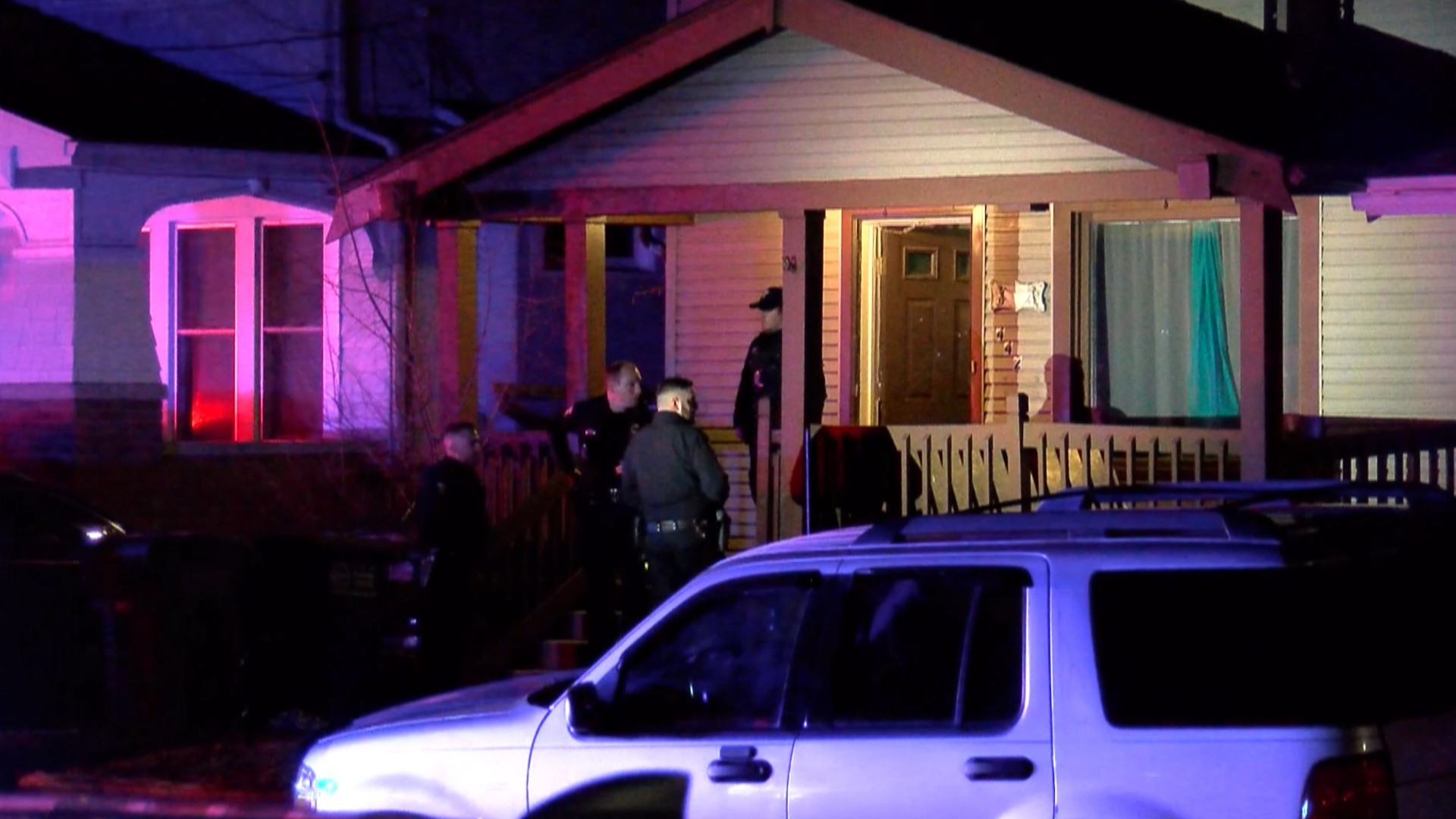 TOLEDO, Ohio — Editor's Note: This video is from Feb. 16, as Toledoans discussed gun violence in the city.

A south Toledo man is in the hospital after he was shot inside his home early Saturday morning.

When officers arrived on scene they found the man at his front door, claiming that he had been shot. He was rushed to the hospital by life squad with a gunshot wound to his chest.

Neighbors said they heard numerous gunshots and several bullets went right through the front door of the victim's home.

Police were out at the scene, investigating for hours.

As of 6 a.m. Saturday, no suspects were in custody.