27 patrol cars and two trailers were damaged near the airport. 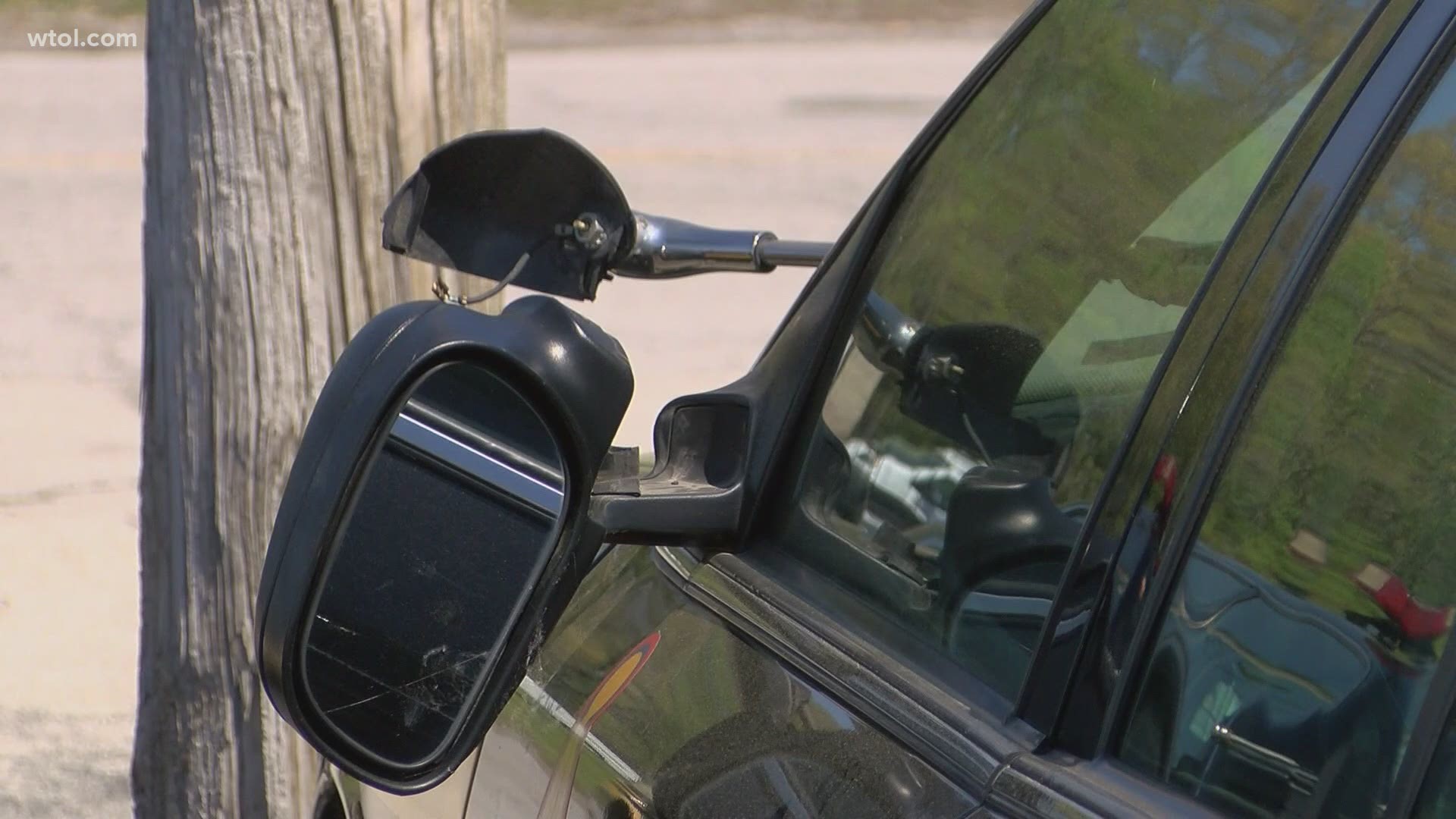 William Zach Pepple was charged in Maumee Municipal Court with one count of vandalism - government entity and one count of disrupting public service. Both charges are fourth degree felonies.

The case will be presented to the Lucas County Grand Jury and a multiple county indictment is expected. Citizen tips and assistance from Oregon Police helped identify the suspect.

On May 14, 27 patrol vehicles and two trailers were heavily damaged near the Gene Kranz Toledo Express Airport.