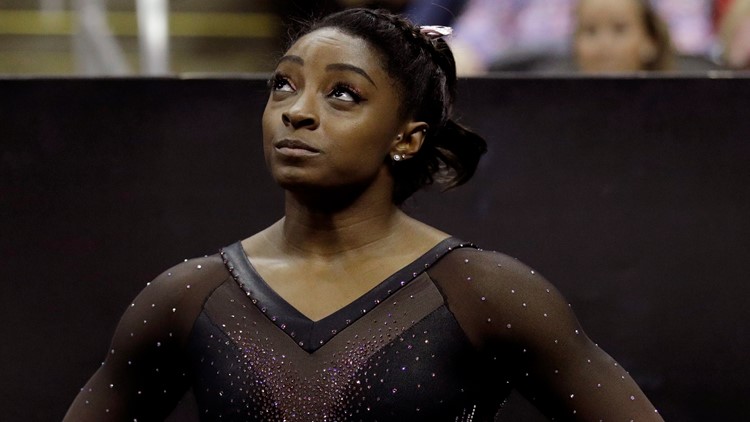 The tweet comes just days after her brother, Tevin Biles-Thomas, was taken into custody for a triple murder that happened in Cleveland months ago on New Year’s Eve.

My heart aches for everyone involved, especially for the victims and their families. There is nothing that I can say that will heal anyone’s pain, but I do want to express my sincere condolences to everyone affected by this terrible tragedy. I ask everyone to please respect my family’s privacy as we deal with our pain. XO

The incident happened at an apartment building in the 4400 block of Denison Avenue, which had been operating as an Airbnb, when an “uninvited group” entered an ongoing New Year’s Eve party. Authorities say an altercation broke out as gunshots were fired.

Biles-Thomas is due in court for arraignment on Sept. 13.