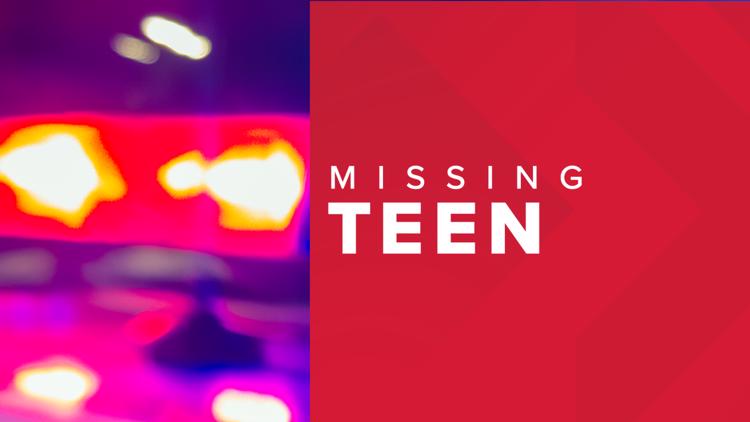 OTTAWA, Ohio — A driver of a semitrailer led village of Ottawa police on a 10-mile chase early Saturday morning after failing to stop for a traffic control device and disregarding an officer's commands, police said.

Just after midnight, a semitrailer traveling northbound on North Perry Street at North Defiance Street in Ottawa didn't obey a traffic control device and an Ottawa police officer initiated a traffic stop. The driver ignored the lights and sirens and kept traveling. Police say the driver of the semitrailer earlier was reported as being reckless after the semi struck a vehicle on North Perry Street near Elm Street.

The officer notified dispatch that a pursuit was in progress. The officer pursued the semitrailer for about 10 miles, and the truck came to a stop south of the village of Leipsic on State Route 65. The driver, whose name has not yet been released, was taken into custody and transported to the Putnam County Adult Detention Facility pending criminal and traffic charges.