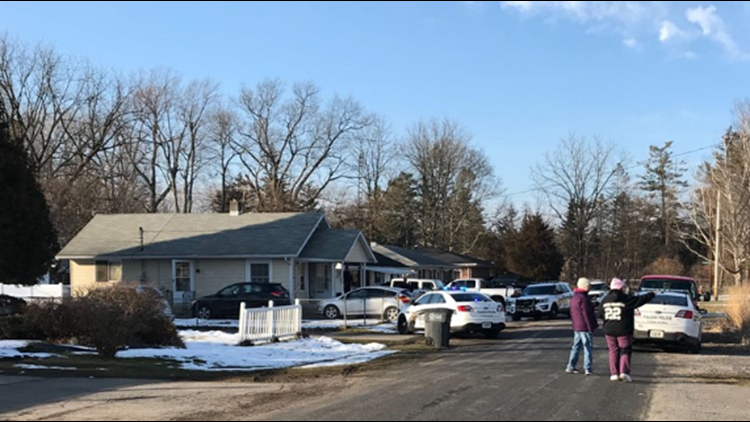 Wheeler's mother says Andrew was shot in the neck.

She says one of Andrew's friends was at the house the day of the shooting and had a gun. The friend took a clip out and racked the gun, and there was still a bullet in the chamber.

She said the boys were planning on playing Fortnite that day.

TPD says they will be working with the coroner and prosecutor's office to determine if and what charges will be filed.

RELATED: Police: Men shot at while sitting in truck in west Toledo