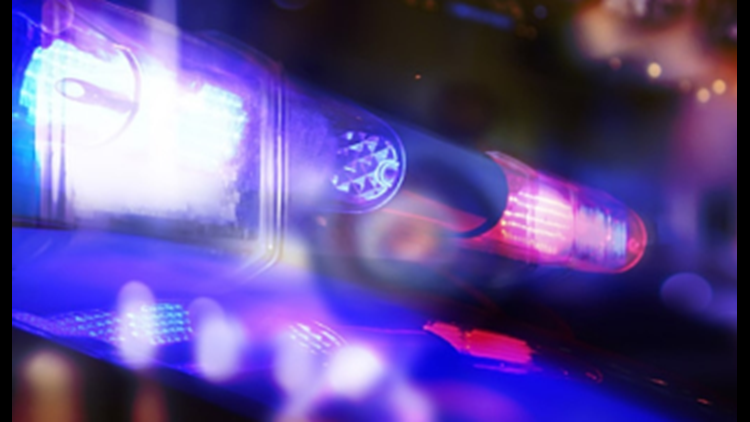 Police: Men hid in woman's car, assaulted her while she was driving

TOLEDO, Ohio — Toledo police say a woman was assaulted by two men who were hiding in her car.

Police say the victim was at the 7 Eleven on Bancroft when she got back in her car and started driving.

While she was driving, the victim told police someone assaulted her and took her cell phone.

It was later determined that two black males got into the woman's car without her knowledge while she was inside the store.

The woman was taken to the hospital to be treated for non-life threatening injuries.