The shooting happened just before 6:30 p.m. on Saturday. 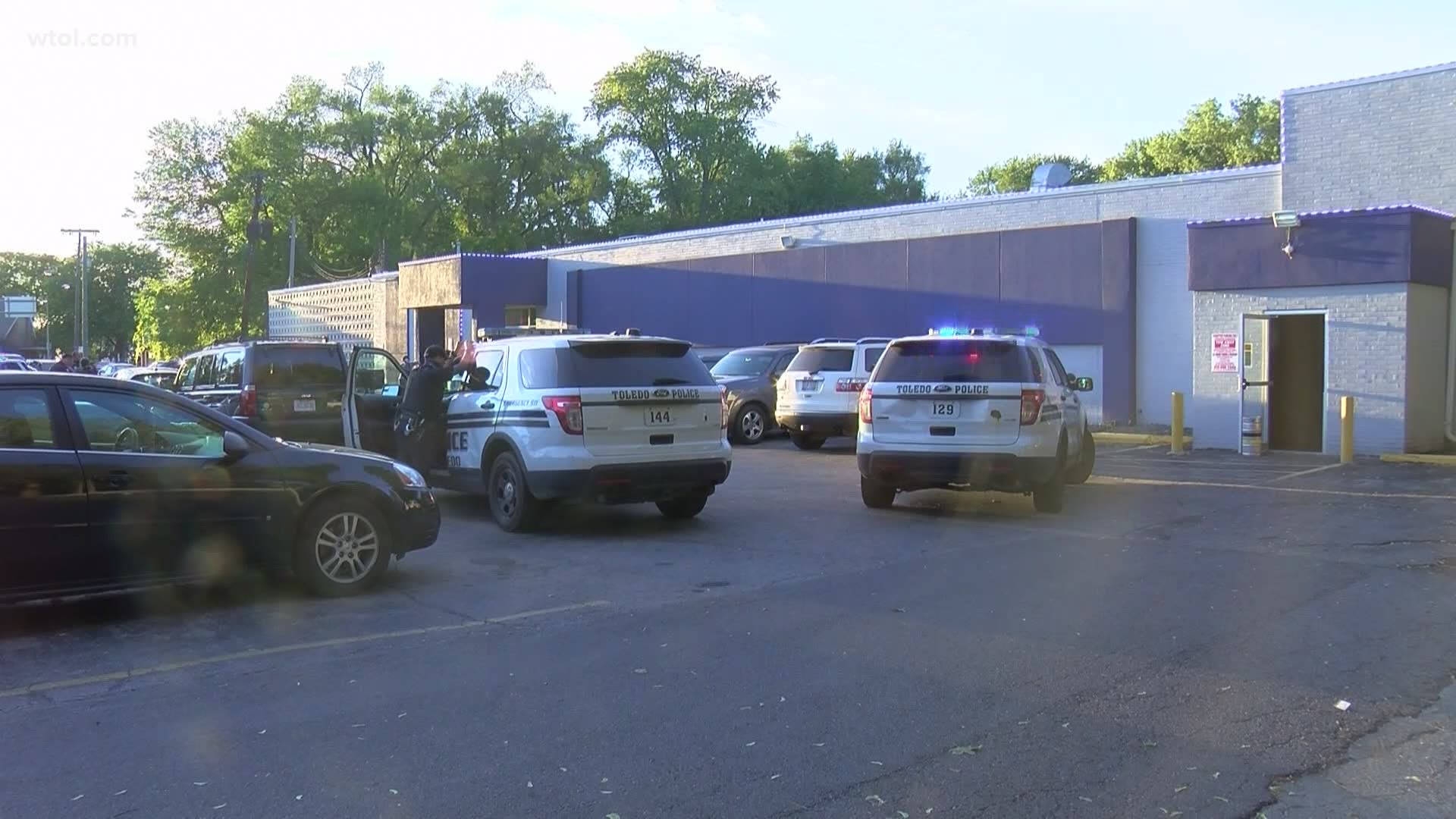 Toledo Police say at least one person has been shot at the Bowlero Lanes Bowling Alley in west Toledo on Saturday evening.

The shooting happened just before 6:30 p.m.

Detectives on the scene and about a half dozen police cruisers were investigating in the parking lot of the bowling alley where the manager of Bowlero says the shooting took place.

The manager also says the victim was not bowling prior to the shooting.

Police say the victim has been taken to the hospital. As of 9:50 p.m. on Saturday a Toledo Police detective says that the shooting victim is in critical condition.

Police do not have a suspect in custody.

This is a developing story. Please stay with WTOL 11 for the latest information as it becomes available.