Coroners say Tayshaun Smith-Davis suffered from at least one gunshot wound to the neck. He was pronounced dead at the scene. 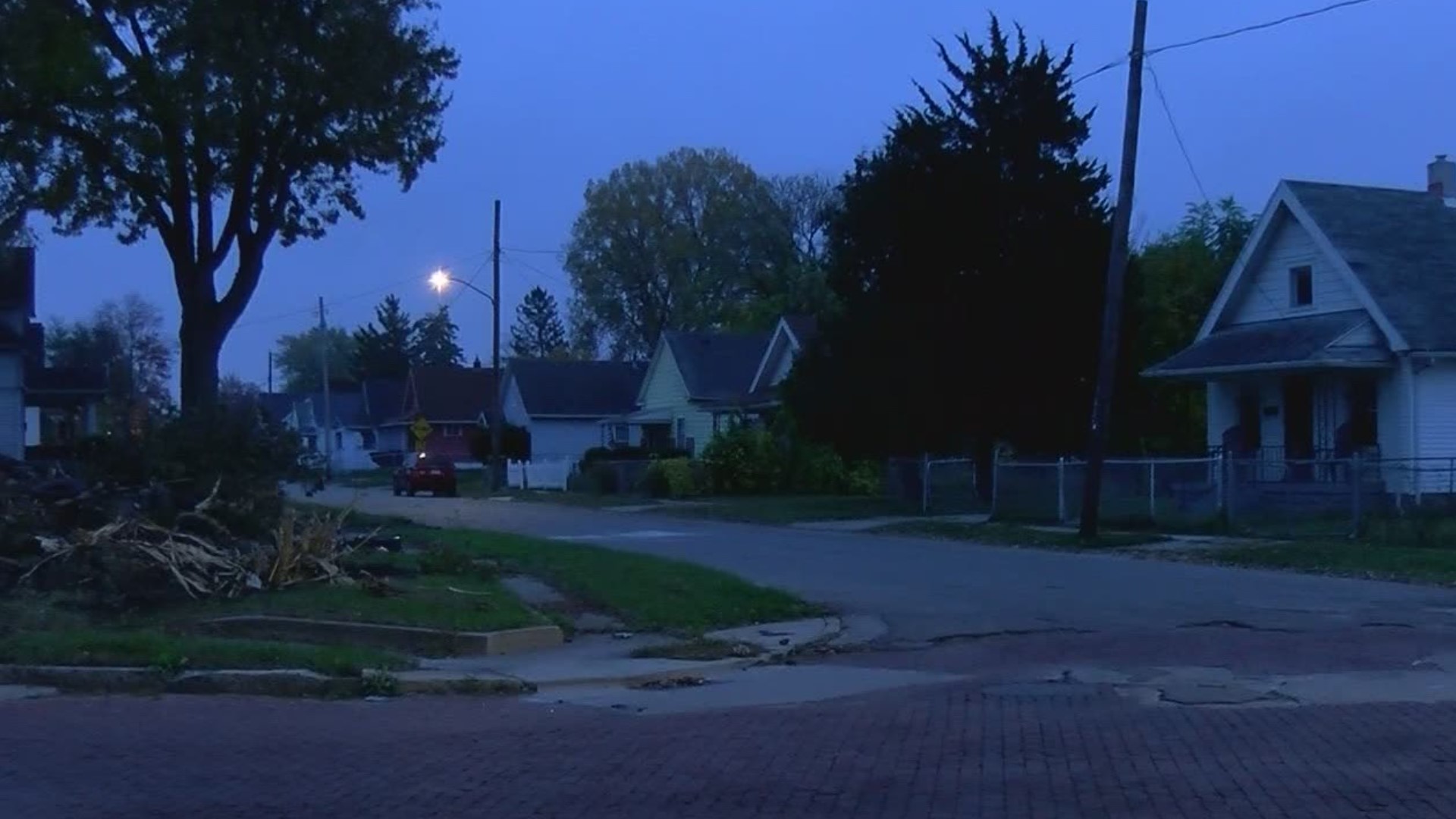 Police say around 12:13 a.m. they were dispatched to Pinewood and Brown on a shots-fired call.

Officers found Smith-Davis dead when they arrived at the scene

Officials with the coroner's office say the cause of death is a gunshot wound to the neck.

The final ruling of death is pending toxicology

Police have opened a homicide investigation into the shooting. This is the 46th homicide in Toledo this year.