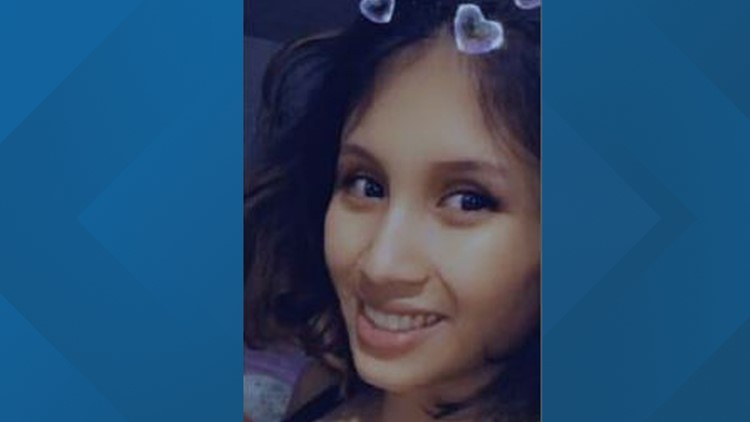 CHICAGO — Chicago Police say the woman who was strangled before her unborn son was cut from her womb had bought baby clothes from her alleged killer before the day she died.

At a Thursday news conference announcing first-degree murder charges against 46-year-old Clarisa Figueroa and her 24-year-old daughter, Desiree Figueroa, police said that 19-year-old Marlen Ochoa-Lopez was returning to the Figueroa house after the mother posted an offer of free baby clothes on a Facebook chat room.

They say that the daughter has confessed to helping her mother kill Ochoa-Lopez and that the mother's boyfriend, 40-year-old Piotr Bobak, is charged with concealment of a homicide

Police say the investigation is continuing but that Clarisa Figueroa's adult son died of natural causes two years ago and they believe the woman was hoping to raise the newborn as her own.

The woman called police April 23 hours after Ochoa-Lopez was killed to report the baby had stopped breathing. The child that Figueroa said was hers was rushed to an area hospital where he remains in grave condition and is not expected to survive.

Police say Ochoa-Lopez was found behind a Southwest Side home.

Law enforcement has been looking for her since last month.

CBS affiliate WBBM said the teen was lured to a home under the pretense she would be picking up clothes for her child. Sources told WBBM that she was lured to a basement and later her body was dumped in a garbage can.

The medical examiner's office ruled the teen's death a homicide.

Ochoa-Uriostegui was nine months pregnant when she was reported missing April 23.