Toledo police arrested a person after a shooting on Hollywood Ave. near Bancroft St. on Sunday afternoon. 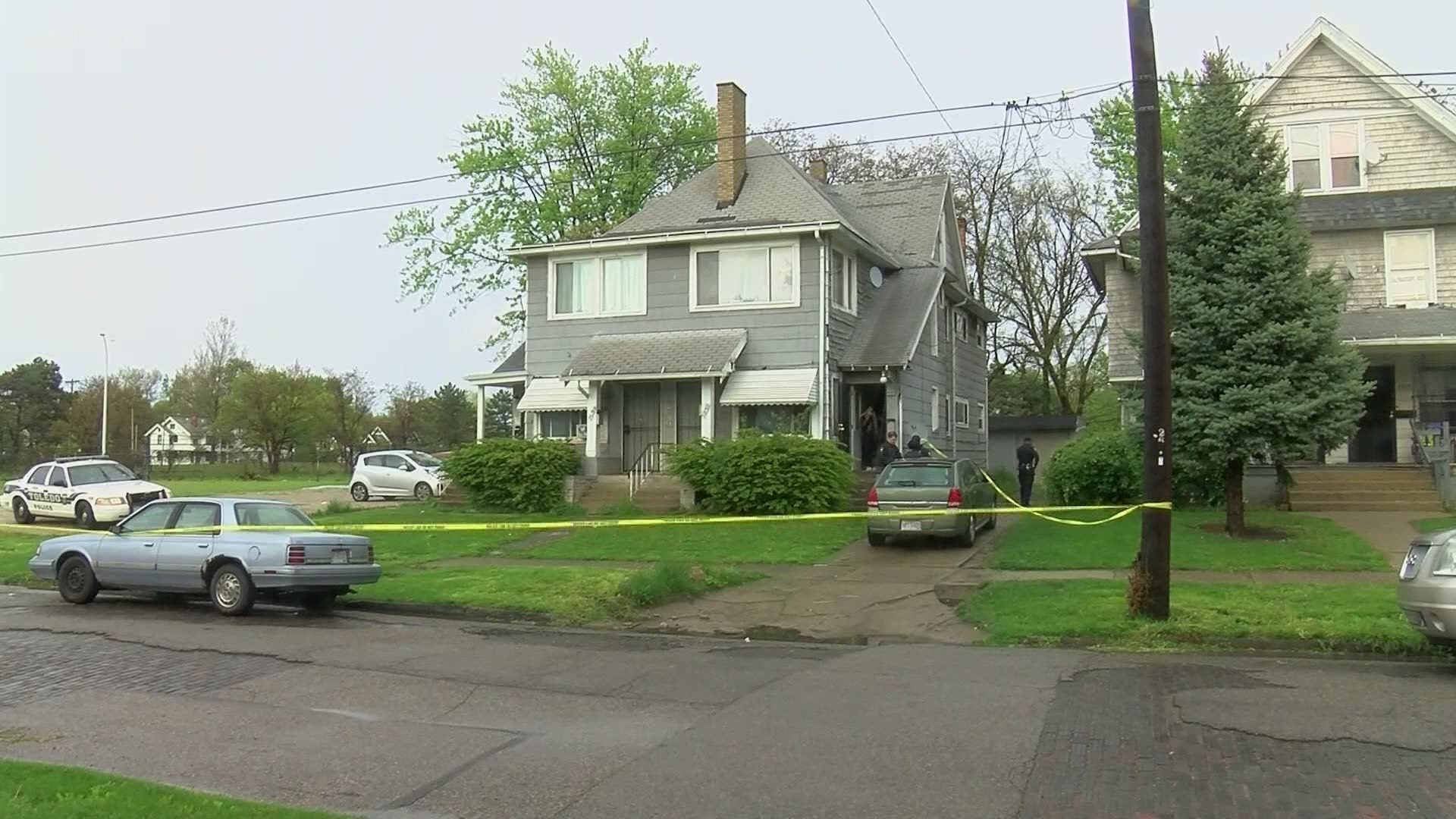 TOLEDO, Ohio — Toledo police arrested a suspect after a shooting that happened in Toledo’s Old West End on Sunday afternoon.

TPD says the shooting happened on Hollywood Ave. near Bancroft St. around 5:30 p.m.

Police say a 17-year-old was shot while sitting in her car in an empty lot.

She was taken to the hospital by private vehicle with non-life threatening injuries.

The identity of the suspect is unknown at this time.