Person shot in the arm in central Toledo 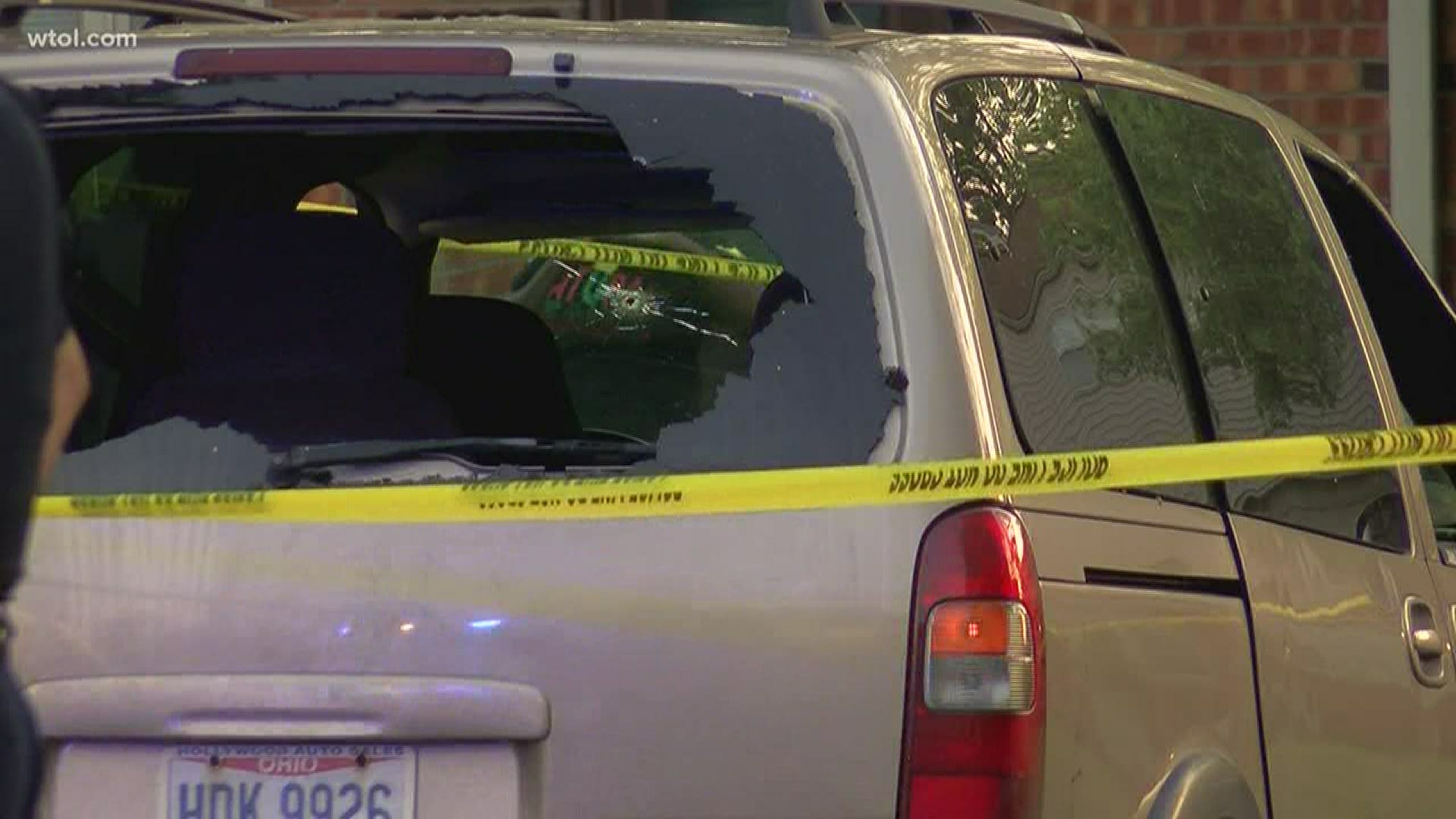 TOLEDO, Ohio — Toledo police are on the scene of an investigation at Dorr and Forest in central Toledo after a call was placed around 9 p.m. Tuesday regarding a person shot.

According to a TPD sergeant on the scene, an altercation occurred at another location. Dispatch confirmed a person was shot in the arm.

Police believe this van pictured below may have been involved in the incident.

Credit: WTOL11
According to a TPD official on scene, police believe this van may have been involved in the shooting.

There is no word tonight on any possible suspects.