The victim was taken to the hospital with non-life-threatening injuries following the shooting at the intersection of North Detroit and Central avenues. 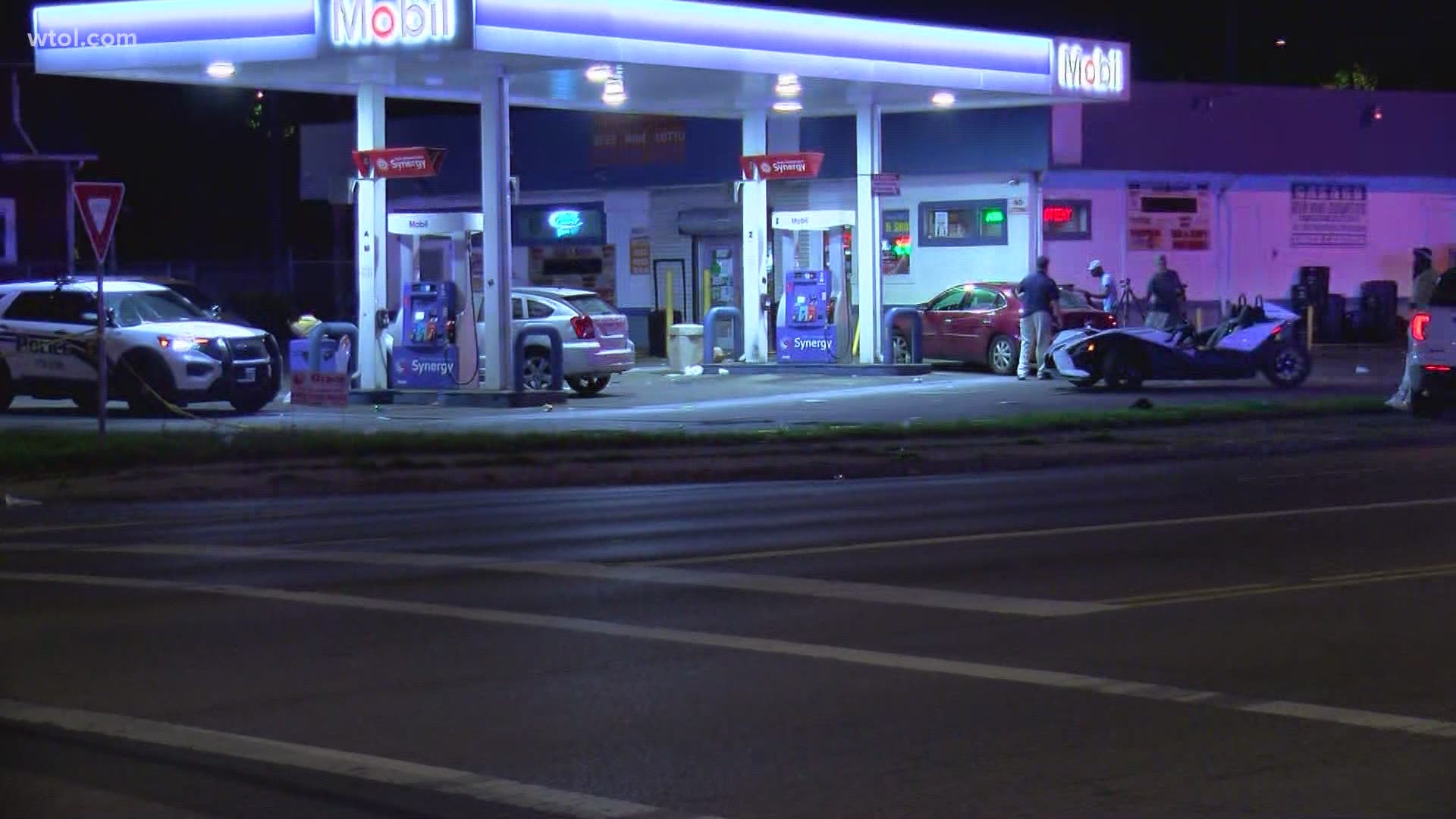 The shooting happened at the Mobil gas station on the corner of Central and North Detroit avenues. A man was injured in the shooting and had been taken to the hospital by the time officers arrived, a Toledo police sergeant tells our WTOL 11 crew on the scene.

No further details were provided regarding a possible motive or suspect involved at this time.

This is the latest in a sharp uptick of gun violence in Toledo, which continues to rise after at least six shootings happened over the weekend of May 15 alone. Two were fatal.