Man arrested, charged with murder after shooting that killed one at Byrneport Apartments

The 18-year-old was arrested for the death of 32-year-old Davio Golladay who died after being shot at Byrneport Apartments in south Toledo in Sept. 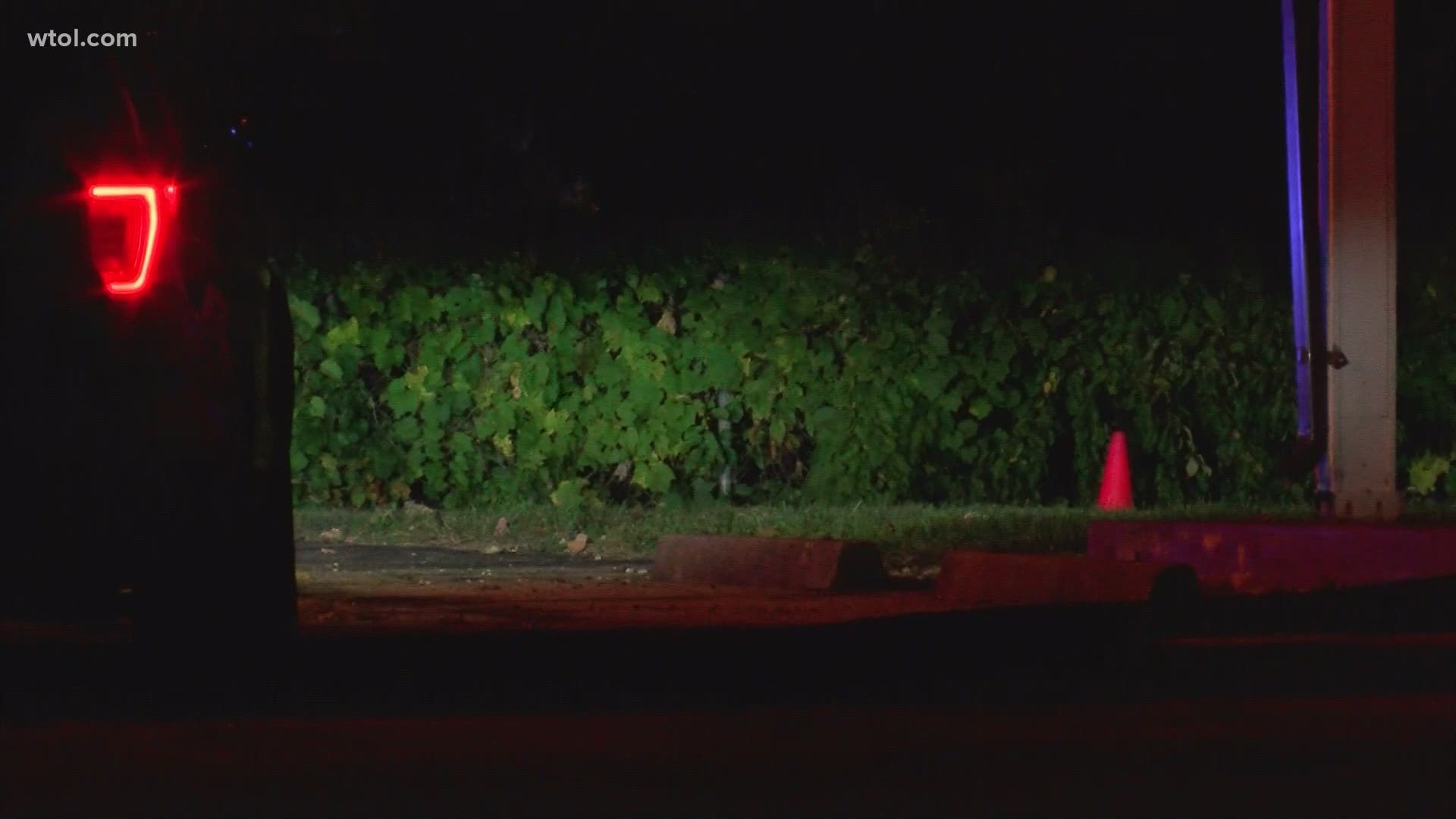 TOLEDO, Ohio — One man has been arrested and charged with murder for a shooting that killed another man back in September.

Tae'Twan Campbell, 18 was arrested for the murder of 32-year-old Davio Golladay, who police say was shot and killed at Byrneport Apartments in south Toledo on Sept. 24.

According to police, they arrived to the scene around 9:40 p.m. and found Golladay outside the apartment complex suffering from at least one gunshot wound.

Golladay was treated on the scene before being transported to the hospital, where he later died.

Police opened an investigation and arrested Campbell for the murder on Oct. 8.

Neighbors who live at the apartment complex say they frequently deal with violent incidents at the complex. There have been at least seven shootings there since 2008.

Golladay is the 44th victim of homicide in Toledo in 2020.