Jaquail Phillips, the boys' father, is feeling positive about his son Ashtan's recovery in the hospital and is encouraged by the community's support. 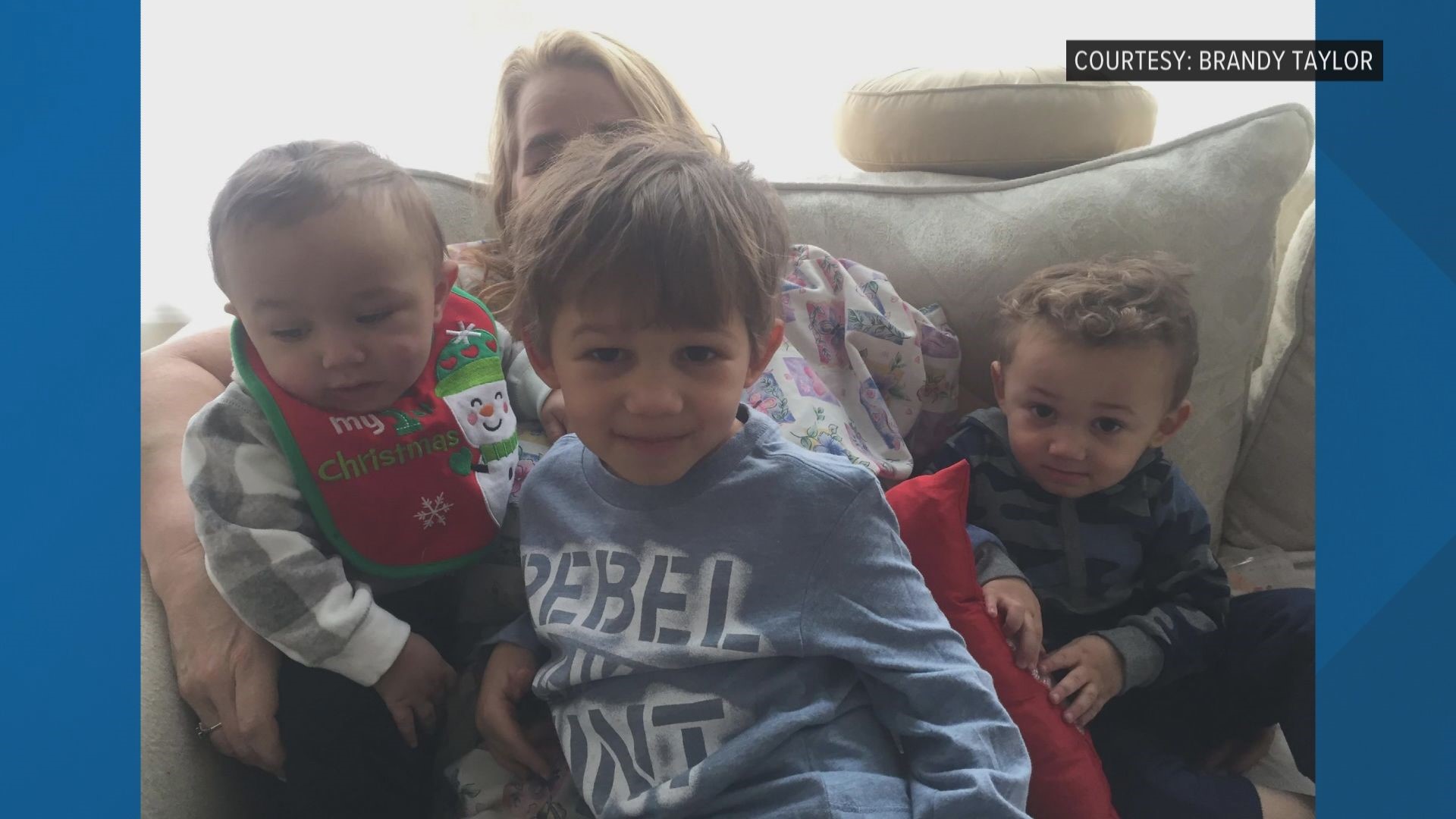 TOLEDO, Ohio — Friday marks one week since the deadly shooting at a south Toledo apartment complex.

The shooting occurred on the 800 block of Byrneport Drive on Friday evening. Ahmir Phillips, 5, and Gabriel Phillips, 1, were killed and their brother Ashtan, 4, continues to recover in the hospital.

Jaquail Phillips, the boys' father, is feeling positive about his son's recovery and is encouraged by the community's support.

He said Ashtan is still being treated at C.S. Mott Children's Hospital in Ann Arbor and had surgery on his jaw and face Friday afternoon. The doctors' goal is to eventually get him off of a ventilator. Phillips also said Ashtan is on feeding tubes and taking Pediasure for nutrients.

Since the shooting Friday evening at Byrneport Apartments, Phillips said the immense amount of support from the community has been overwhelming.

"Being African American, I never thought that the community would even back me and support my family like they have been doing," Phillips said. "I appreciate everybody, and I want thank them for their blessings."

Phillips said he didn't know Moore was indicted because he hasn't been paying much attention to the development of his case. He believes Moore deserves the death penalty.

"Children don't ask to be brought into this world so it's our duty as parents to take care of them," Phillips said. "Anyone you let around your children, make sure you do background work on that person. Keep them away from your children because you don't know what people are capable of or their intentions."