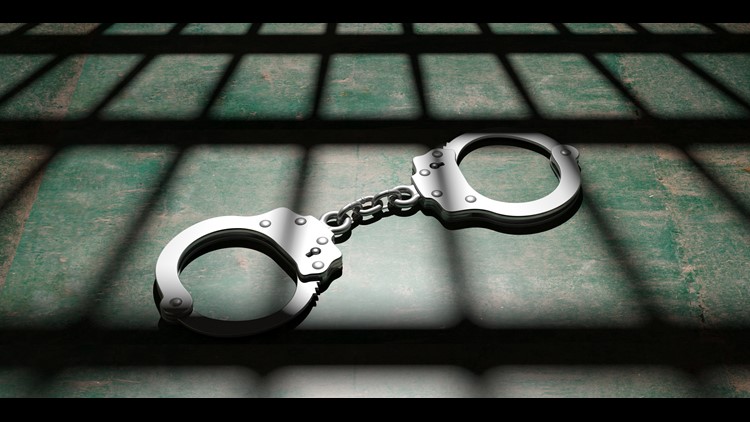 A Franklin County Municipal Court judge set bond Friday for 60-year-old Mike Davis at $50,000 with conditions that he can't have internet access or unsupervised contact with minors and must surrender his passport.

Davis has been a WBNS-TV meteorologist for decades. He was arrested Thursday at his Upper Arlington home on a felony charge of pandering sexually oriented material involving a minor.

Defense attorney Terry Sherman asked the judge to release Davis on a personal bond saying he has strong ties to the community and no criminal record.

The case hasn't been presented to a grand jury.