'All it takes is a split second' Ohio State Highway Patrol urges drivers to move over, extra enforcement in place 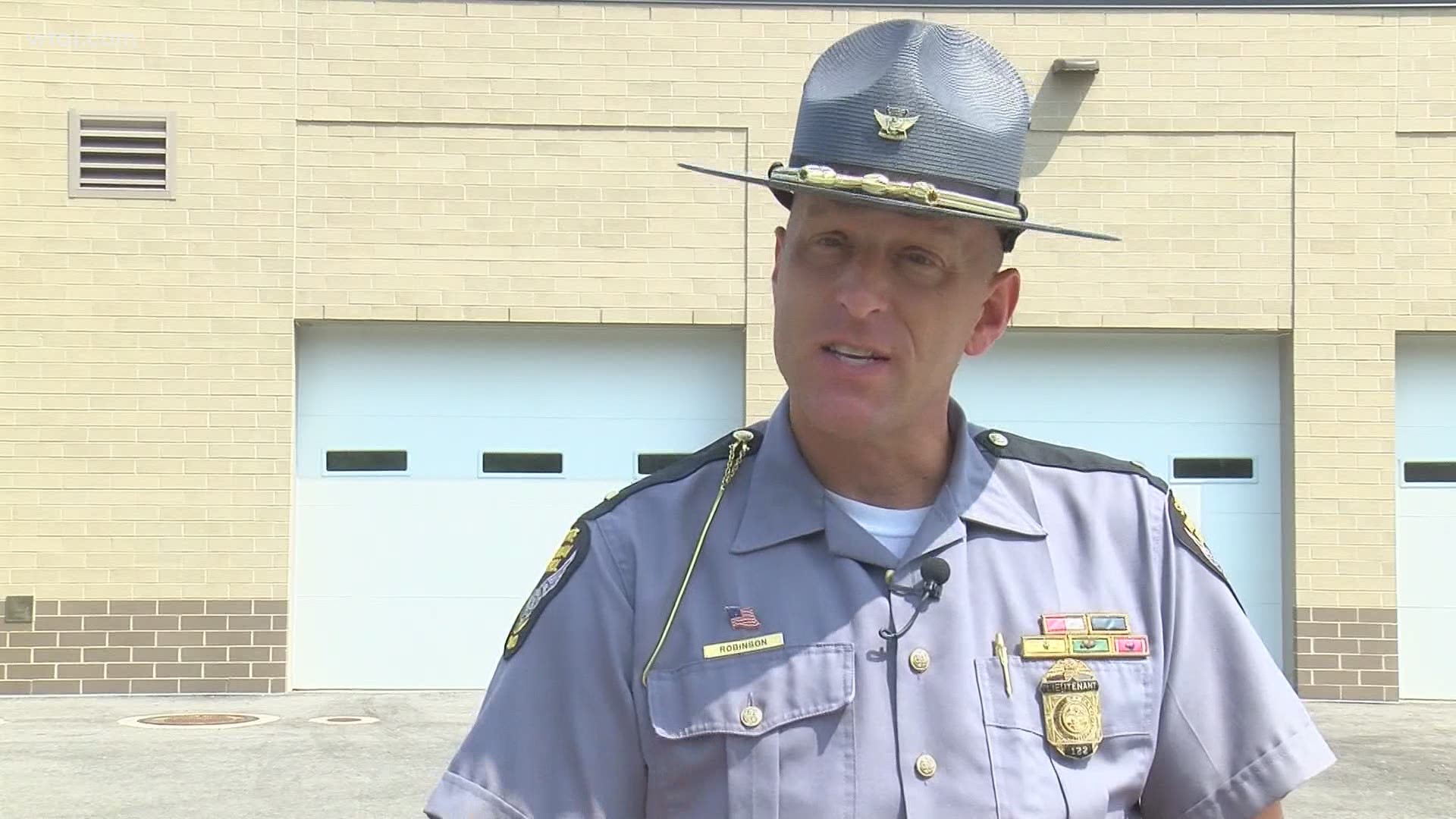 TOLEDO, Ohio — Ohio State Highway Patrol officials are reminding motorists on the road to move over.

They're enforcing the state law this week as part of an annual campaign called The Move Over enforcement campaign which is part of a six-state trooper project.

From 2016 to 2020, Ohio state patrol cruisers were involved in 56 crashes that were "Move Over" related. During that same time period, the patrol recorded more than 25,000 move over violation citations.

A spokesperson says moving over will help protect many lives.

"Unfortunately all it takes is a split-second regardless of the circumstances and if you have a crash within a split-second, you'd do anything you can to take that moment back in time to do it over again. So be that defensive driver," said Lt. Shaun Robinson, a spokesperson for Ohio State Highway Patrol.

Ohio law requires all drivers to move over to an adjacent lane when approaching any vehicle with flashing or rotating lights parked on the roadside. If moving over is not possible because of traffic or weather conditions, or because a second lane does not exist, drivers should slow down and move forward with caution.