The actor and musician will be sentenced on July 12. 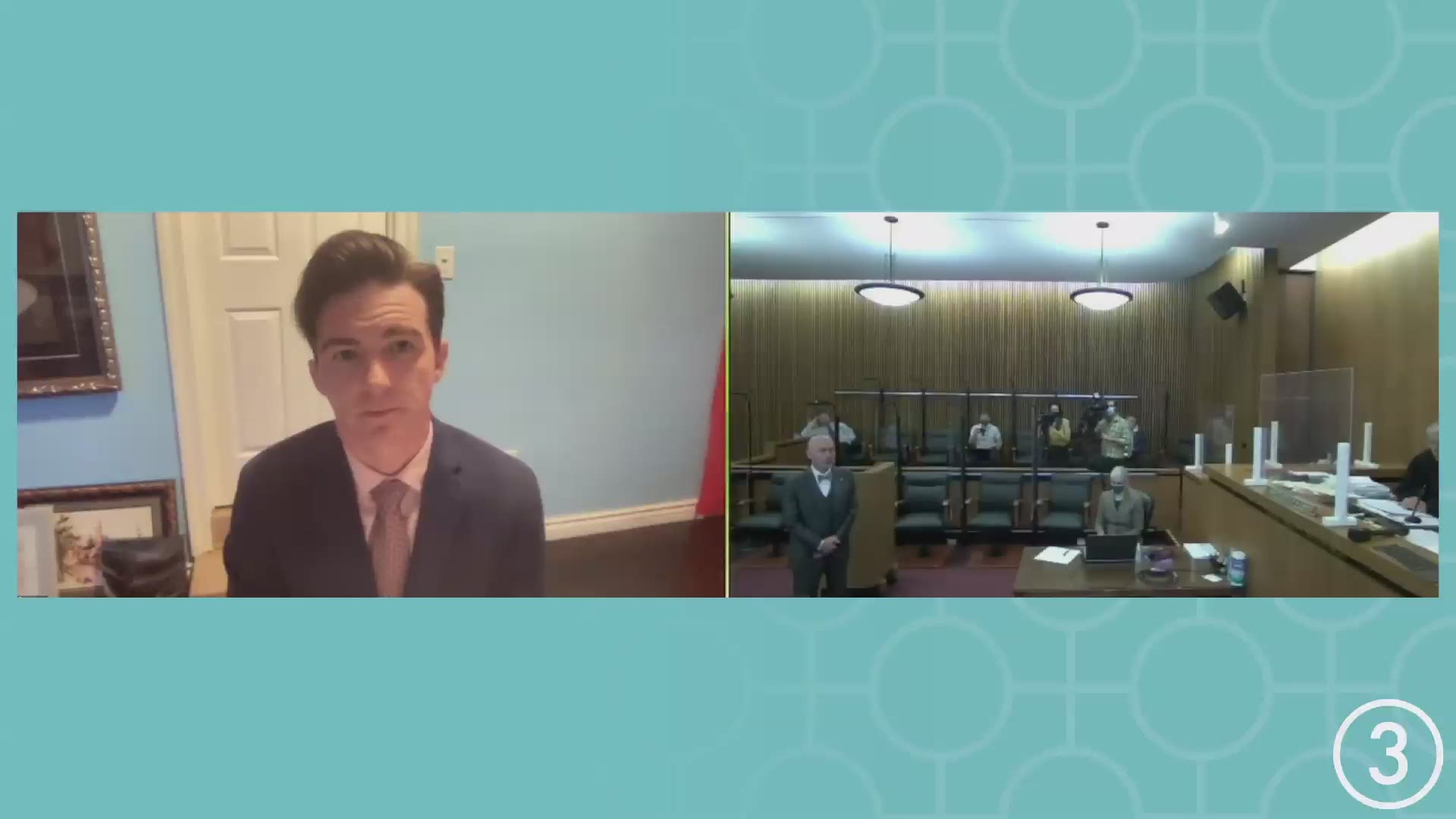 CLEVELAND — Drake Bell, the former children's television star who is facing accusations in Cleveland related to an incident involving a teen girl, has pleaded guilty to the criminal charges against him.

In a brief pretrial hearing Wednesday in Cuyahoga County Common Pleas Court, the 34-year-old Bell (who went by his legal first name of Jared during the proceedings) admitted to both attempting to endanger children (a felony) and disseminating material harmful to juveniles (a misdemeanor). The one-time star of Nickelodeon's "The Amanda Show" and "Drake and Josh" was already out on bond and attended the hearing via Zoom.

Police say the incident occurred back in December of 2017, when Bell was performing at the Odeon Concert Club in the east bank of Cleveland's Flats. At the time, Bell was 31 and the alleged victim was 15, and while authorities did not specify what happened at the club, they did claim Bell and the girl knew each other for years and that he sent her inappropriate messages in the months leading up to the concert.

The girl reported the incident to Canadian law enforcement in 2018, and they subsequently gave that information to the Cleveland Division of Police. It was not until earlier this month, however, that Bell was arrested.

Judge Timothy McCormick accepted Bell's plea and scheduled his sentencing for July 12 at noon, and the victim will be eligible to make an impact statement if she wishes to do so. He could face up to two years in prison, although McCormick noted such a sentence is not mandatory in this case.