Man charged with murder for shaking his 3-week-old baby, who died due to abusive head trauma 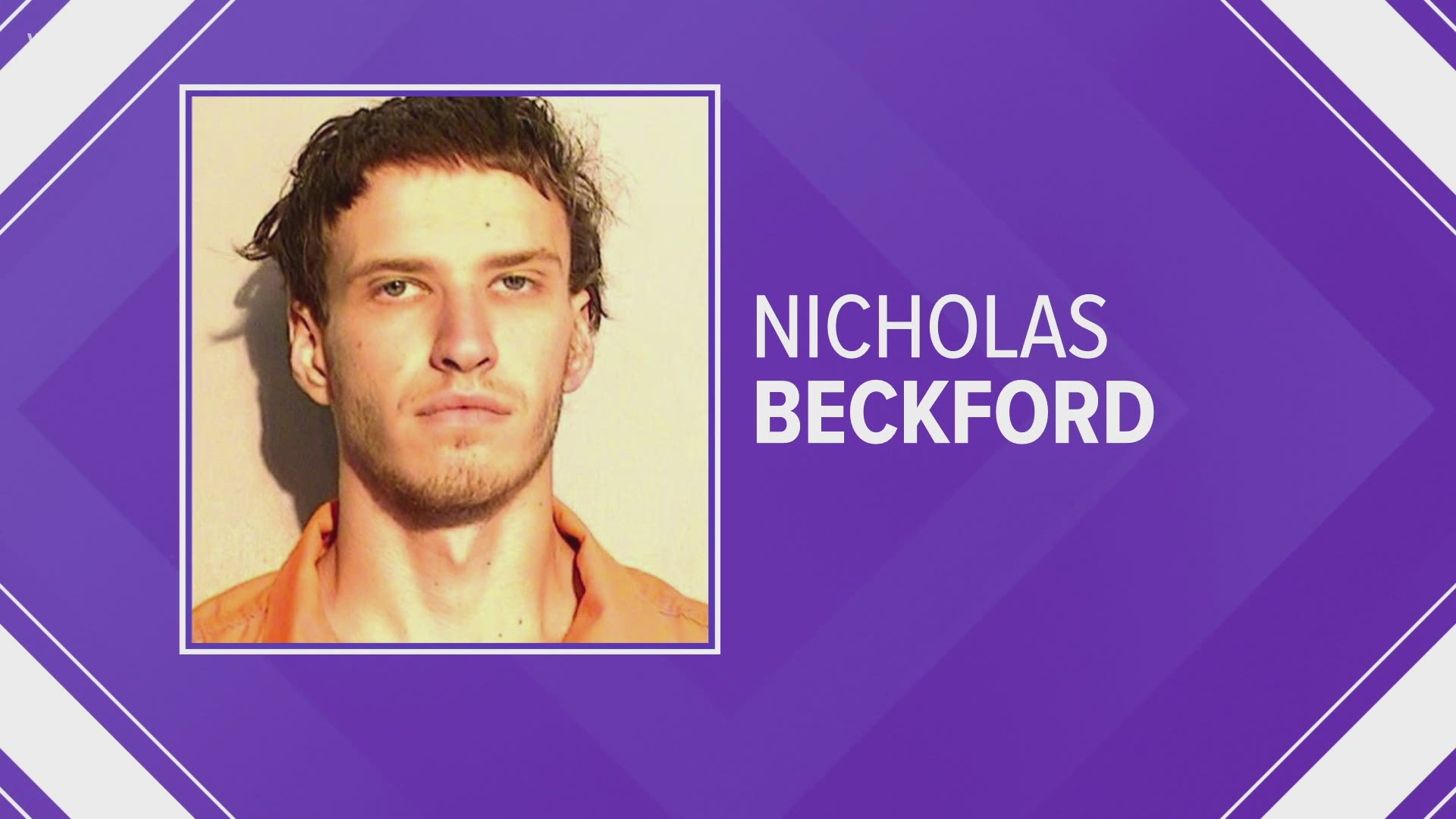 A man was arrested Sept. 8 after police say he cruelly abused his 3-week-old child, who died Sept. 12.

Police say Nicholas Beckford, 22, shook the baby to the point of serious physical harm. The baby suffered severe brain damage and bleeding in the eyes, according to police and hospital staff.

The alleged incident happened on Monday, Sept. 7 and the baby died on Saturday, Sept. 12, according to police.

According to an autopsy report from Lucas County Deputy Coroner Jeffery Hudson, 3-week-old Ezykyiel Beckford died from abusive head trauma and the coroner ruled the death a homicide.

No other information regarding the child has been released by the coroner's office.

Beckford was arraigned via Zoom on Sept. 30. He entered a plea of not guilty to charges of murder, endangering children and felonious assault.