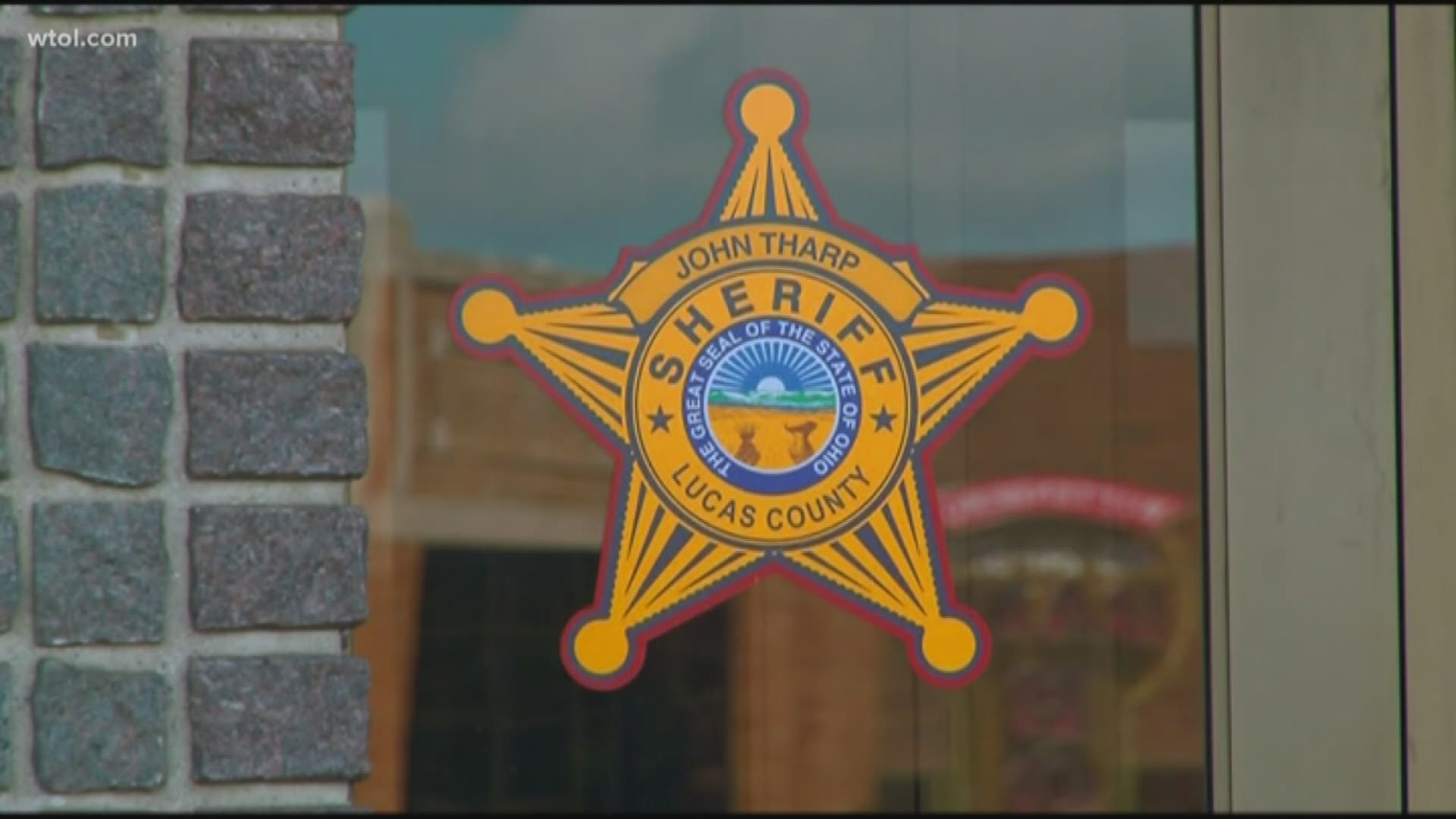 TOLEDO, Ohio — The Lucas County Sheriff's Office is unveiling an initiative aimed at helping to protect runaways and at-risk youth from sex traffickers.

A press conference will be held Thursday, February 6 at 10 a.m. to announce the collaborative F.O.C.U.S. on Runaways Youth Project which will add new officers to the team dedicated to intervening early in children's lives.

"The officers will link these kids who are picked up to the right resources and they will sit down and evaluate this along with the University of Toledo to find out what's going on in that child's life. I think that with all of us pulling together and pulling our resources, we can save a lot of lives," Lucas County Sheriff John Tharp said.

"We're going to start with the kids who are running away three to four times a year and we're going to get them on a positive track," University of Toledo professor and director of the UToledo Human Trafficking and Social Justice Institute Dr. Celia Williamson said. "A lot of care and concern all throughout the child's life is going to prevent later problems that we have to deal with."

According to research at the University of Toledo Human Trafficking and Social Justice Institute, a runaway's chances of becoming a victim of sex trafficking and drug addition is 2.5 times greater, especially if they're gone for more than two weeks.

The new officers will work under the Drug Abuse Response Team (D.A.R.T.) umbrella. The program will start with two officers, with the goal of expanding to six officers on the team.

The officers, who will get a $50,000 yearly contract, are being funded through grants and donations received through D.A.R.T. They'll be housed at Rescue Mental Health and Addiction Services — a 24-hour, seven-day-a-week community behavioral health care agency — and they'll have immediate access to counseling and crisis stabilization services.

"These kids will grow up to implement the dreams that they have, to contribute to our community and society, to be taxpayers, to raise families; an investment that will have a ripple effect for years to come," Williamson said.

The press conference will be located in the basement of the 911 Center at 2144 Monroe St., Toledo.