The F.O.C.U.S. team has responded to about 250 runaway reports since February, although some cases are habitual and involve the same youth. 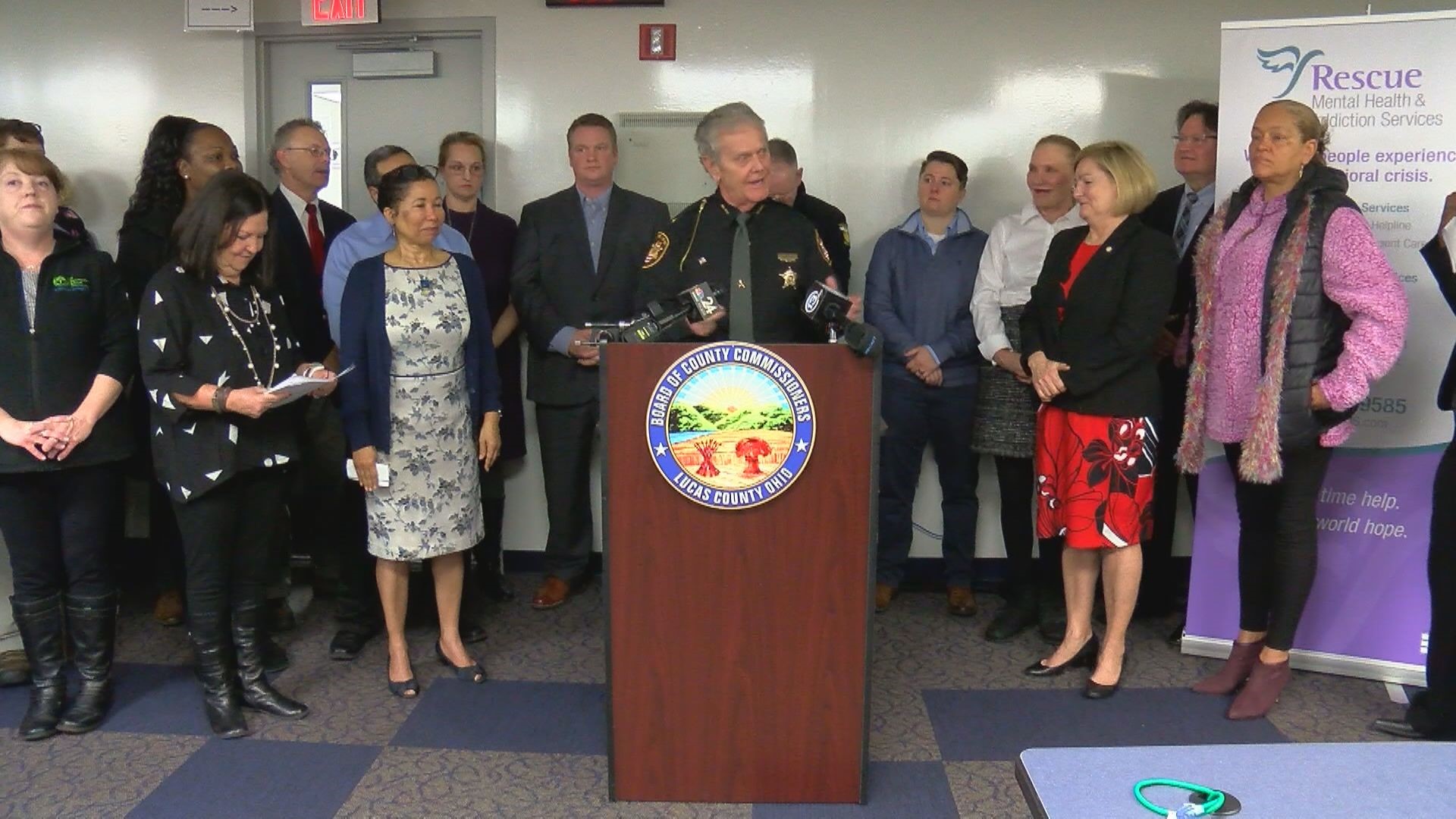 TOLEDO, Ohio — A new initiative in Lucas County is working to keep runaways from going down a path of drugs and human trafficking. And, it's proving successful.

Vince Mauro, a retired Toledo police officer of 30 years, joined the project as a deputy when it was launched. He, along with two other deputies, establish a long-term relationship with at-risk youth and link their families with much-needed resources and community services.

According to research at the UToledo's Human Trafficking and Social Justice Institute, a runaway's chances of becoming a victim of sex trafficking and drug addiction is 2.5 times greater, especially if they're gone for more than two weeks.

"We've literally reached out to every kid that has ran away in the past six or seven months," Mauro said. "Before, when I did this with TPD, we just didn't have the time or the manpower to do it. Now we're able to reach out and try to link the parents up with services they never realized they had and a lot of the parents are very receptive."

The team has responded to about 250 runaway reports since February, although some of the children in the reports are habitual runaways.

The group has partnered with more than 35 agencies throughout Lucas County to offer everything from counseling to education to food bank services.

"I've never worked on a project where we do not have to ask people to join. Everyone was knocking on the door to be included," said Amy LaGesse, the F.O.C.U.S. Project Coordinator at UToledo's Human Trafficking and Social Justice Institute. "We have reached youth who would not have been reached if we didn't have all of these services in place."

Deputies were going door-to-door to assist runaways, but during the COVID-19 pandemic, they had to reach out to families via phone. According to LaGesse, some deputies are beginning to door-knock once more.

The deputies, who receive a $50,000 yearly contract, are being funded through grants and donations received through LCSO's Drug Abuse Response Team (D.A.R.T.) They're housed at Rescue Mental Health and Addiction Services -- a 24-hour, seven-day-a-week community behavioral health care agency.

The F.O.C.U.S. group hopes to work with more agencies in the future.