The Monroe County Sheriff's Department is seeking homicide-related charges against a 45-year-old man. 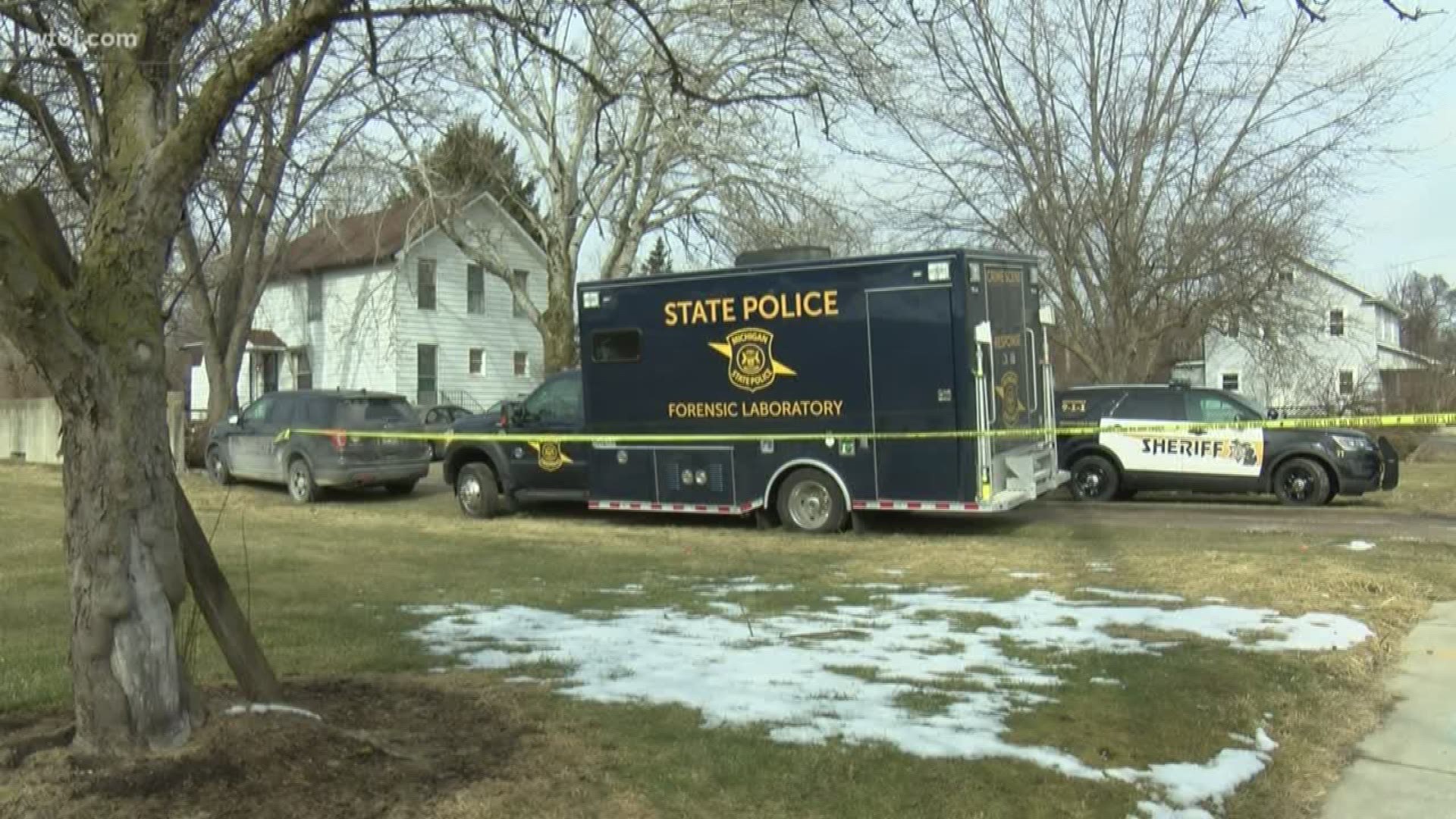 TEMPERANCE, Mich. — The Monroe County Sheriff’s Department has identified a woman found dead in a Lewis Avenue home on Monday, and have filed homicide-related charges against a Temperance man.

Cecilia Gibson, 79, of Temperance, was found dead Monday inside the home in the 8800 block of Lewis Avenue.

The Monroe News reports Gibson died of blunt force trauma to the head. Then, her body was beheaded.

According to the sheriff's office, a 45-year-old man is in custody at the Monroe County jail. WDIV says that man is Kenny McBride.

The Monroe News reports McBride was charged with multiple felonies, including mutilation of a corpse, and was denied bond.

According to law enforcement, a call came in around 3:15 a.m. Monday. Officers were dispatched to the residence and McBride and a 60-year-old man were in the home when law enforcement arrived. Both men were questioned.

Anyone with further information regarding the case is encouraged to call the Monroe County sheriff at 734-240-7530.