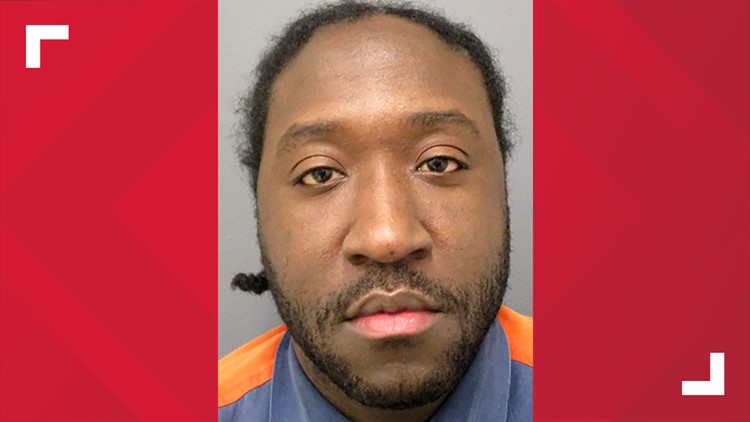 Photo by: AP
In this Jan. 20, 2020, photo provided by the Michigan Department of Corrections is Talleon Brazil. Authorities searched Friday, Jan 31, 2020, for Brazil who was recently transferred to Ohio to face drug charges but was improperly released on bond.

Michigan inmate back in prison after mistaken Ohio release

DETROIT — A Michigan prisoner mistakenly released in Ohio after his transfer to face drug charges is back in custody after more than a week on the lam.

Prison officials say Talleon S. Brazil was captured at a house in Detroit on Saturday by the Michigan Department of Corrections Absconder Recovery Unit.

The 31-year-old Brazil has served 10 years of a minimum 15-year sentence for carjacking and other crimes in Michigan but was sent to Ohio to hear the drug charges there.

Authorities say that after the Ohio judge set bond for Brazil, he should have remained locked up but was mistakenly released by the jail.

Brazil had been free since a $50,000 bond was posted on Jan. 21 in Scioto County, Ohio, said Chris Gautz, a spokesman at the Michigan Corrections Department.

"He shouldn't be approached," Gautz said at the time. "I don't know if he's armed, but he should be considered dangerous."

RELATED: Escaped SC inmate captured after 40 years on the run