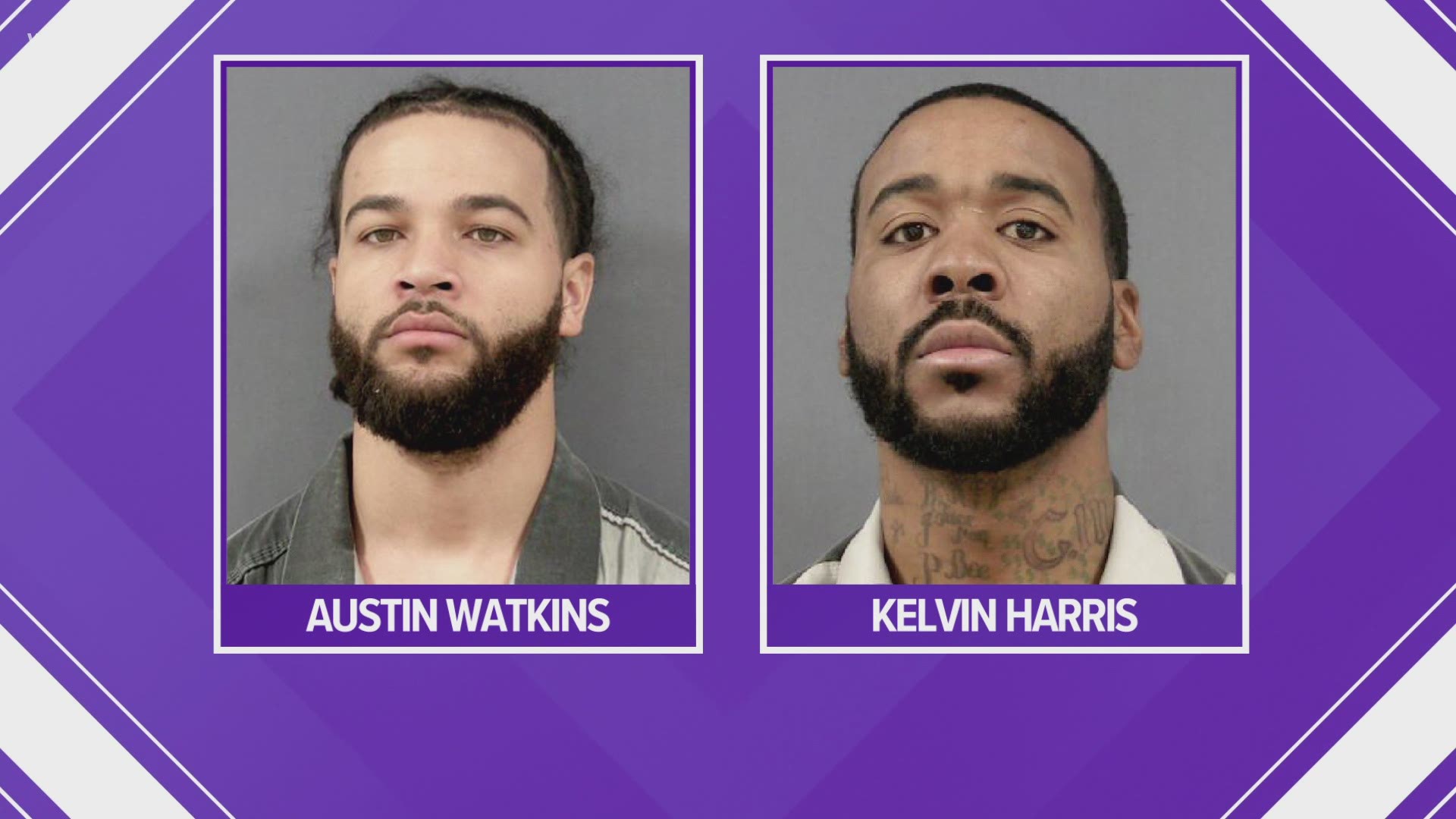 Two men wanted for questioning in relation to the attempted murder of a teenage girl in Monroe County have turned himself in.

The Monroe County Sheriff's Office was searching for two men in relation to the same case, involving a shooting on Feb. 1 in Frenchtown Township.

Along with the teenage girl who was critically injured in the shooting, another teenage girl sustained minor injuries from a bullet graze.

Harris has a warrant for three counts of possession with intent to deliver narcotics.

Watkins had a warrant out for absconder, which is issued when a probationer or parolee fails to report to their assigned probation or parole office.

Anyone with information about the investigation is asked to contact the Monroe County Sheriff's Detective Bureau at 734-240-7530.