Toledo Police pursued a similar vehicle to the robbers', resulting in a barricaded suspect, but Maumee Police confirmed that car did not belong to the robbers. 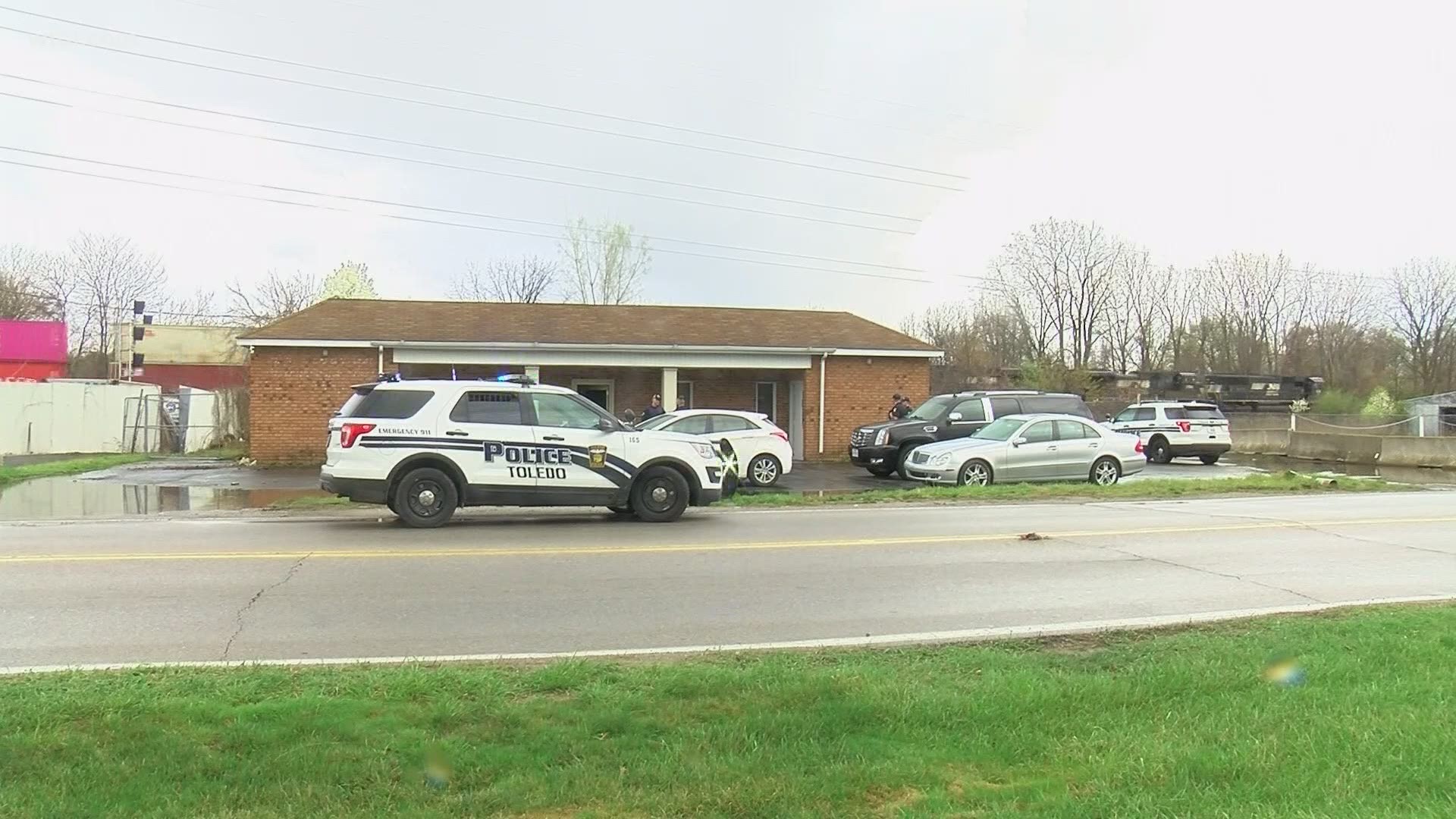 MAUMEE, Ohio — Police are searching for three men who they say robbed an AT&T store in Maumee on Sunday afternoon.

Two of the suspects then led an employee to a storage area where they put several new iPhones in their bags while the third suspect stayed in the lobby.

Police say the suspects fled the store in a stolen white car before ditching it in the 300 block of Chesterfield. A witness says the suspects then got into a black Chevy Suburban which was parked nearby.

Later, Toledo police, began a pursuit of a similar-looking vehicle, resulting in a barricaded suspect in a building on Angola Rd. in south Toledo.

Maumee police however later confirmed the vehicle was not the one used by the suspects.

Chief Tullis says no one was hurt at the store.