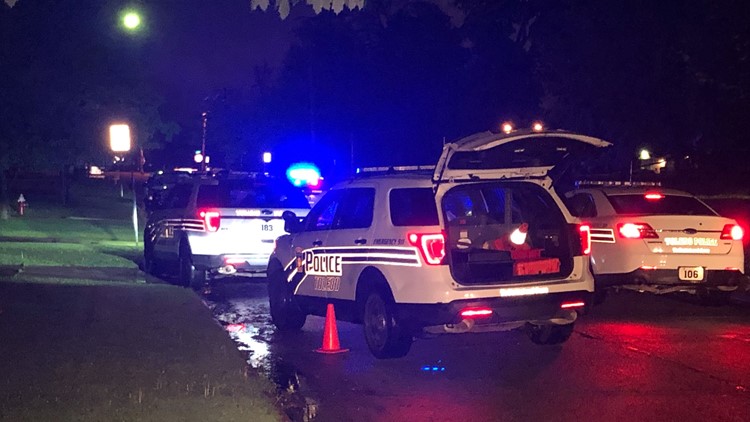 The shooting happened around 3 a.m. on the 700 block of Reineck Drive.

Police arrived to the scene to find a man shot in the middle of the street.

The victim was taken to the hospital with what are said to be non-life threatening injuries.

Police say there was some sort of gathering going on prior to the shooting.

Police could be seen searching a nearby park for additional victims.

No one has been arrested at this time.