The alleged shooter stayed on scene and was interviewed by police. 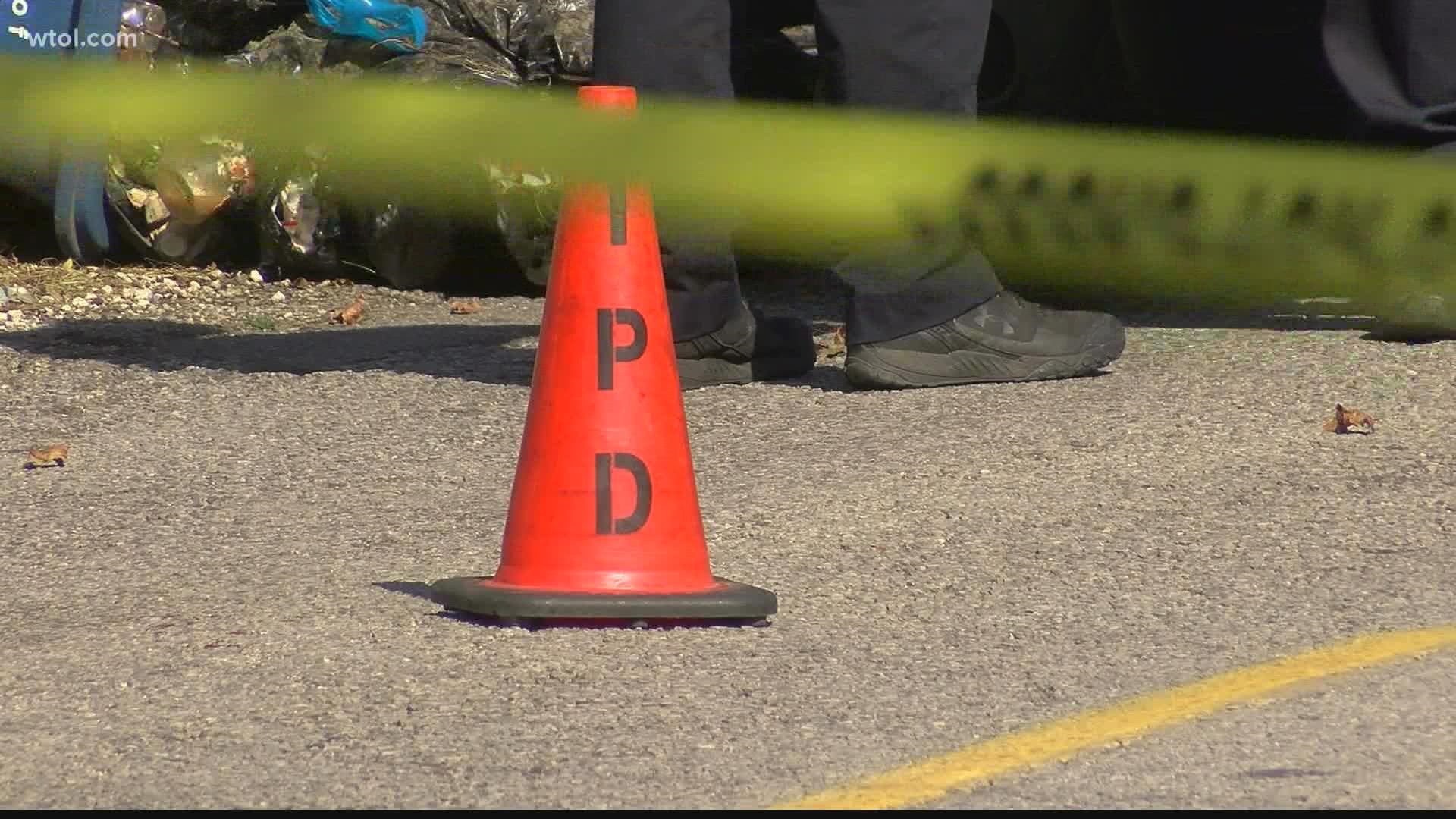 TOLEDO, Ohio — An argument between two men got heated and led to a shooting in west Toledo late Monday morning, Toledo police said. The shooting victim was transported to a hospital where he later died.

Officers were routed to the 2300 block of Upton Avenue around 11:10 a.m. after a report of a person shot and detectives were working the scene by 11:45 a.m.

Toledo Police Lt. Dan Gerken said that there was an argument in the street and one person shot another person, who was transported to a hospital in critical condition.

The lieutenant said both people involved were middle-aged men. Their identities were not immediately released and what sparked the argument was not immediately disclosed.

A news release later Monday afternoon stated the victim's identity will be disclosed when it is confirmed. The identity of the other man involved was also not immediately released.

Police say the man is an uncharged suspect and detectives are conferring with the prosecutor's office for appropriate charges.

As of noon, the street was blocked off with caution tape as detectives looked at an area of the sidewalk where couches and trash were piled up. A tan sedan was also being searched. Blood was visible on the ground at the scene in front of the west Toledo residence that was roped off with police line tape.

Anyone with additional information on this incident is encouraged to call Crime Stopper at 419-255-1111. Tips can remain anonymous.

Credit: WTOL 11
Toledo police on the scene of the 2300 block of Upton Avenue. 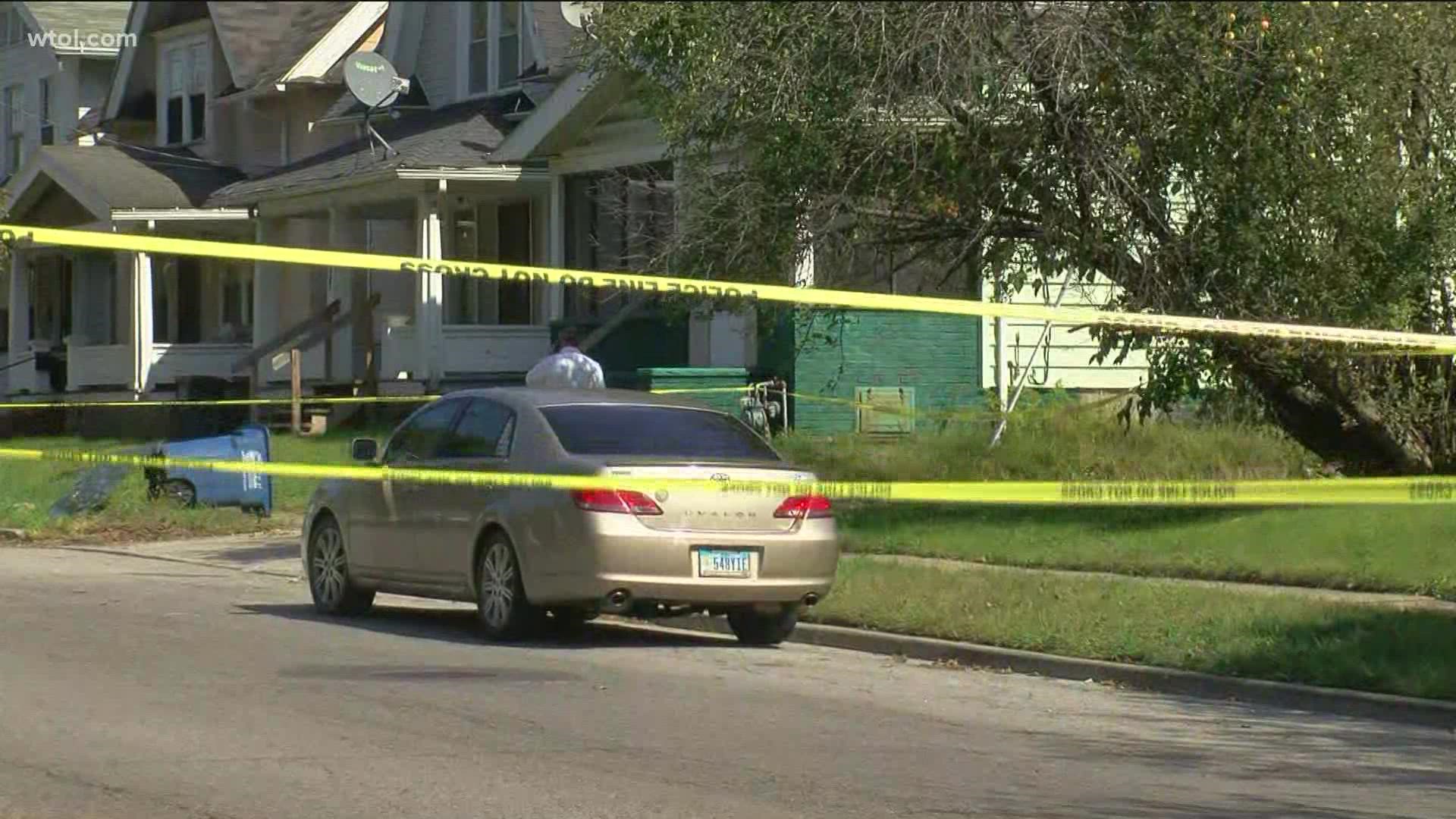 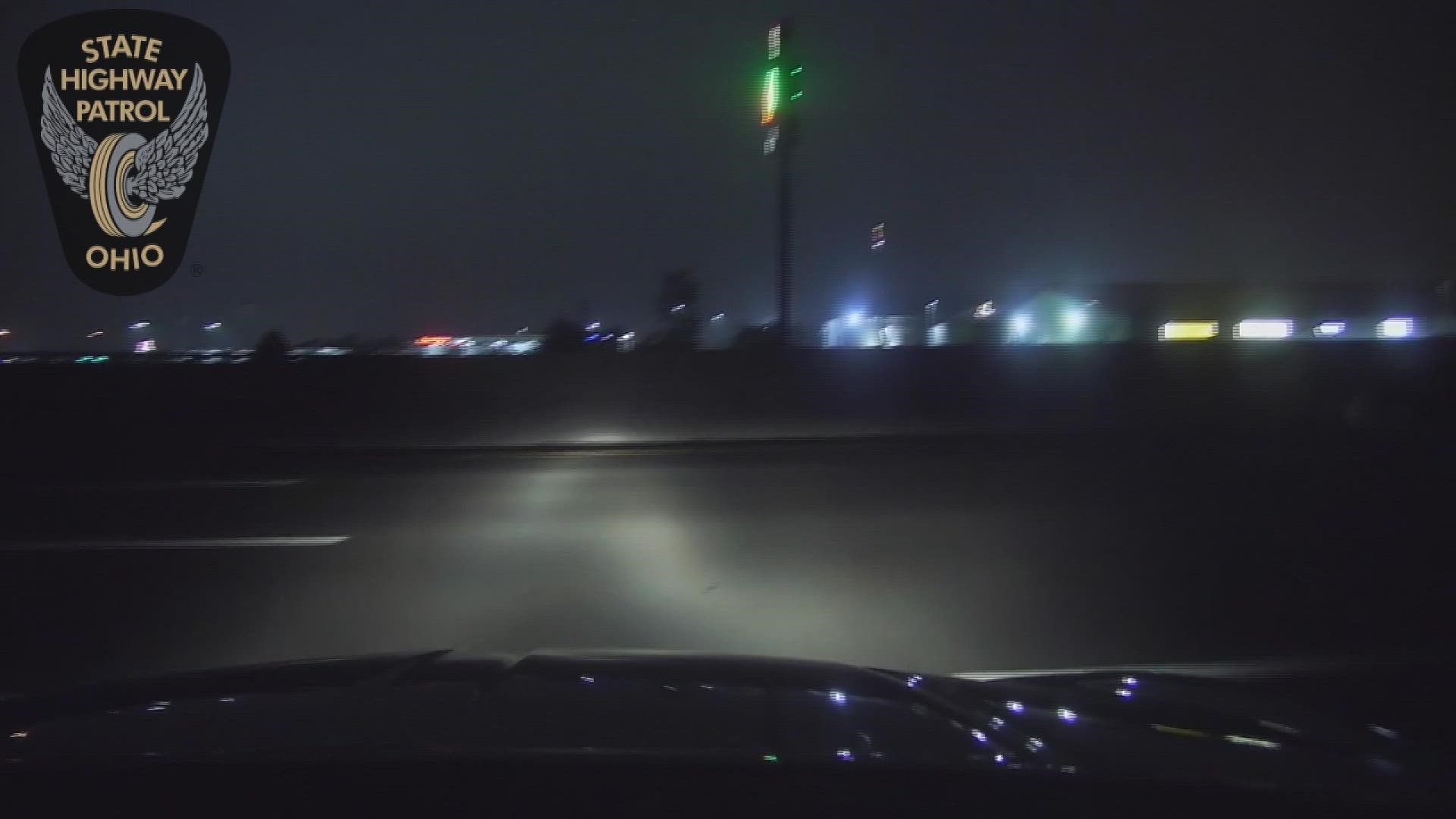