Both officers and neighbors say they believe the shooting stemmed from a neighborhood dispute. 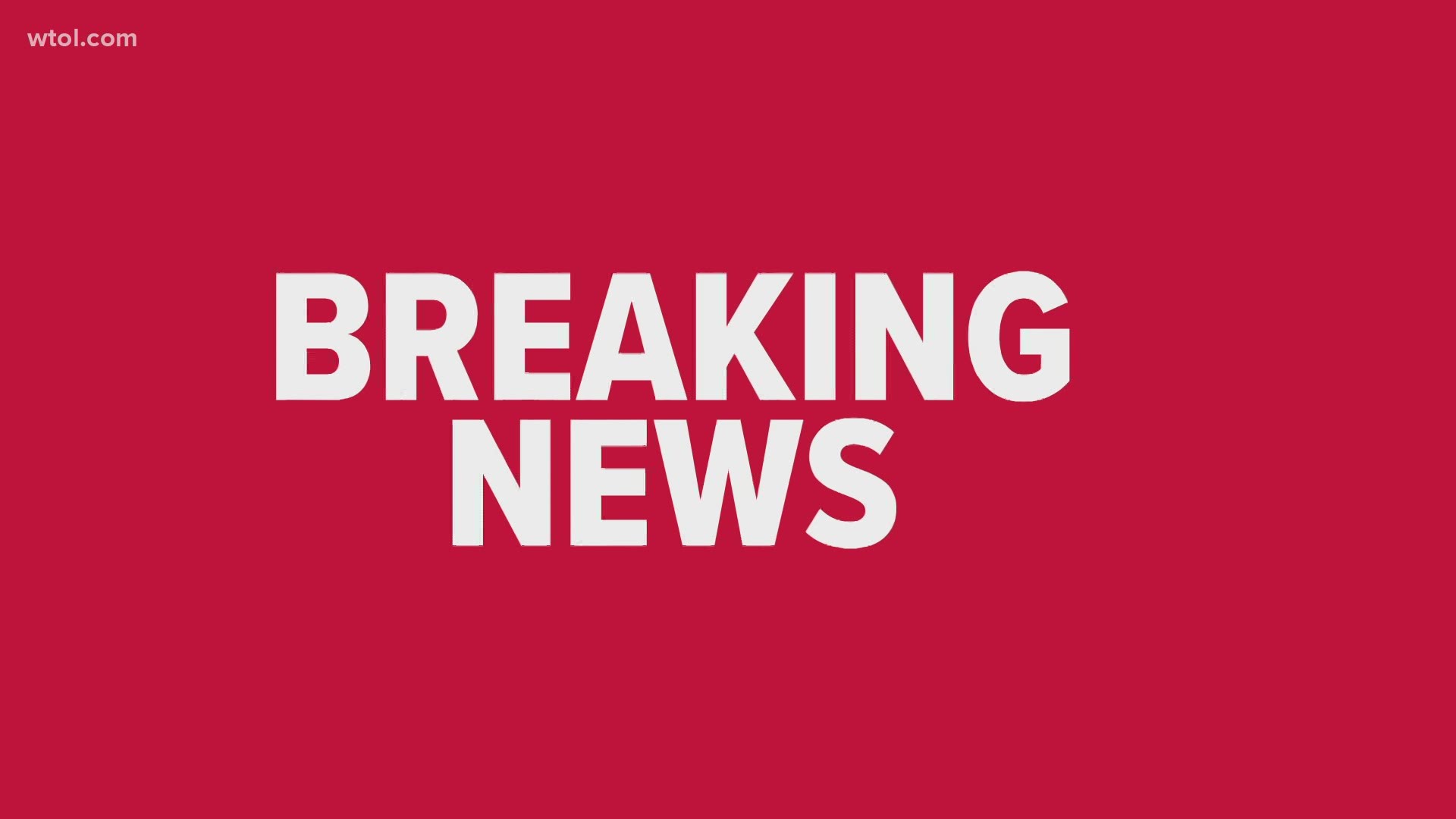 TOLEDO, Ohio — A man is dead after a shooting in north Toledo Wednesday night.

Police arrived to the scene to find 27-year-old Mario Marquette Kea III suffering from at least one gunshot wound. He was transported to the hospital where he later died.

Both officers and neighbors say they believe the shooting stemmed from a neighborhood dispute.

There is no one in custody at this time. The shooting is under investigation.