Arrest warrants are issued for 2 men accused of the homicide in the 1500 block of Nevada Street in east Toledo. 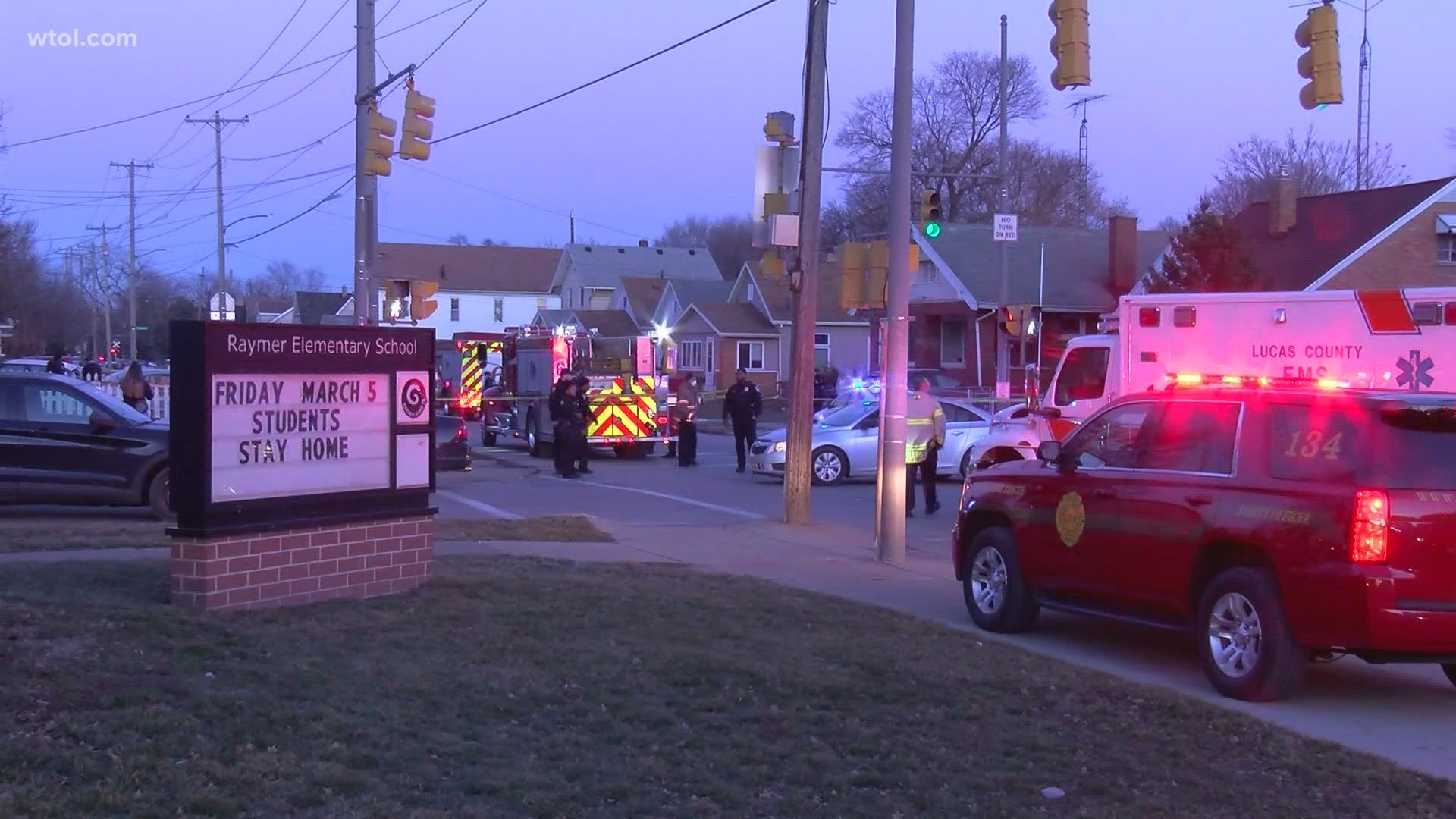 TOLEDO, Ohio — One man is dead and another is fighting for his life following a shooting in east Toledo early Monday evening. Arrest warrants are issued for a 22-year-old man and a 23-year-old man charged with the homicide.

Court documents confirmed Tuesday that Brad Keel died of his injuries from the shooting in the 1500 block of Nevada Street. Another person was wounded and taken to a local hospital where, according to relatives' accounts on social media, he remains fighting for his life.

The two are charged with murder while committing/attempting first or second-degree felony violent offense and felonious assault with a weapon.

According to the warrant, Lampros drove "with several others" to the 1500 block of Nevada to fight with a man relating to "an ongoing feud." The warrant asserts that Lampros and Keel fought, and Keel was shot at least once and died from the gunshot. Garcia is accused of also shooting Keel during the fight and the warrant states that Keel died as a result of Garcia's gunshot.

Two people were taken to the hospital, according to Toledo police officers on the scene.

The shooting happened in the street and a car was involved. Witnesses were taken to the station. A report also came in around the same time regarding a group of people shooting and fighting by Raymer Elementary School, according to Toledo police dispatch. 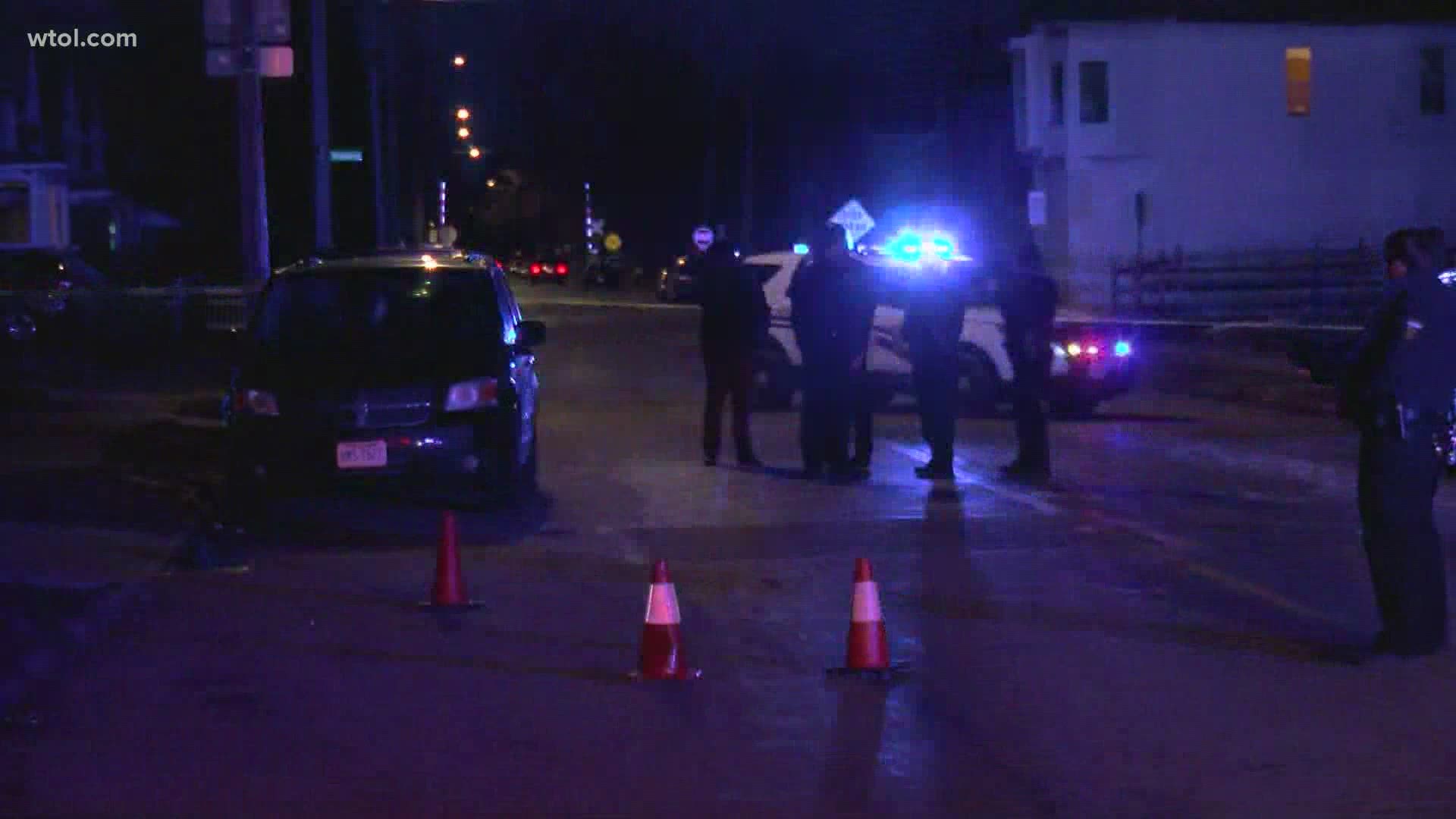 Police looking for suspects after car shot up in Monroe, Mich. driveway

What does it take to fight gun violence as a public health crisis? The city of Toledo is about to dive in and find out