15-year-old, 20-year-old in custody after 74-year-old man shot and killed inside his vehicle at gas station

The victim died after the drive-by shooting at a Mobil station at Detroit and Central Wednesday night. The boy is charged with murder and assault on a police officer 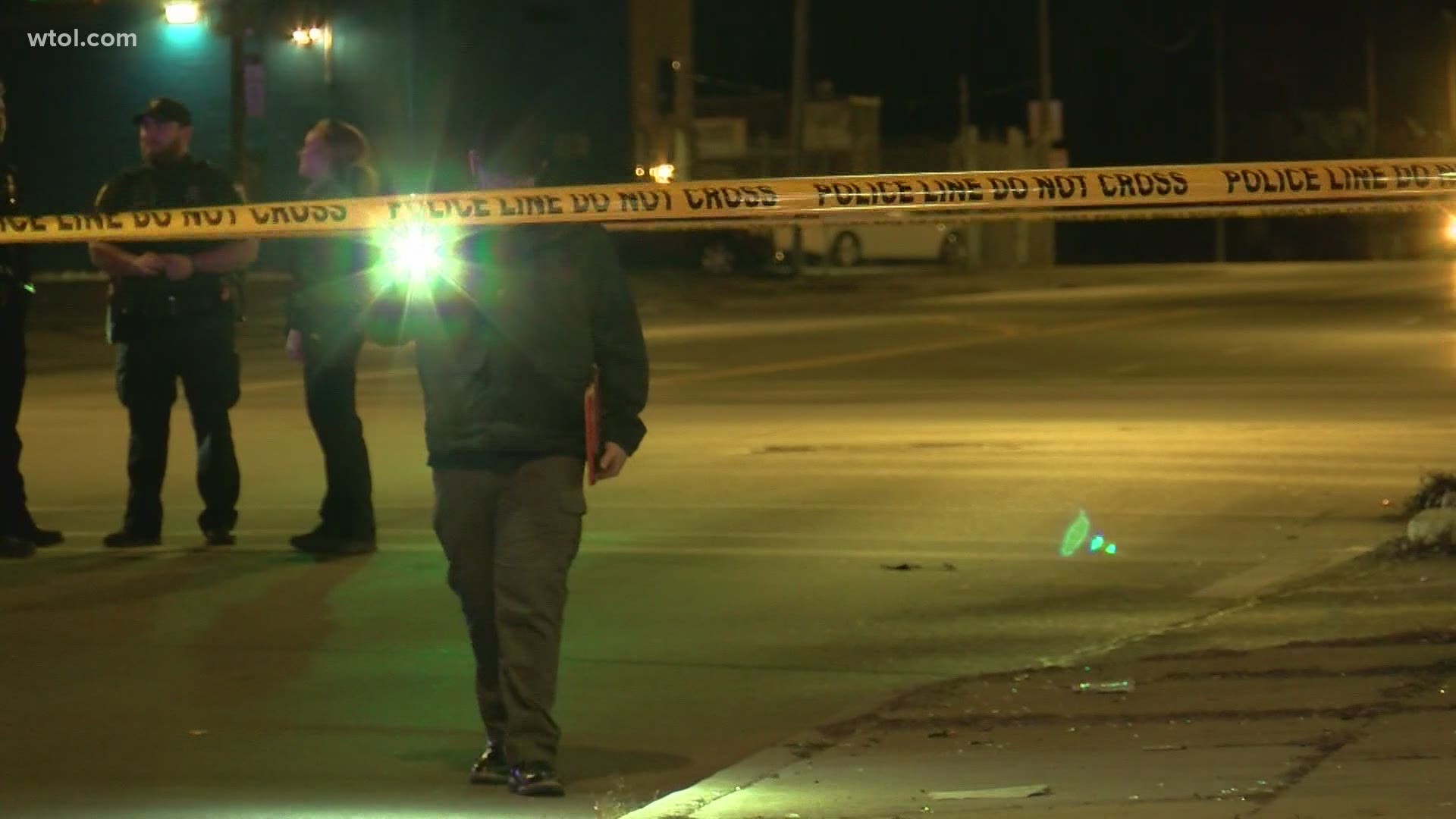 TOLEDO, Ohio — A 15-year-old boy and a 20-year-old man were arrested and charged with the murder of a 74-year-old man at a central Toledo gas station on Wednesday night.

The 15-year-old and 20-year-old Javontay Johnson are in custody. The juvenile was taken into custody the night of the shooting, while Johnson was arrested after a warrant was put out for his arrest.

Toledo police say members of the Gang Task Force were conducting a suspect stop in the parking lot of the Mobil Gas Station at Detroit and Central avenues just before 10 p.m. when shots were fired into the parking lot from a vehicle.

At least one gunshot hit and killed John Toyer, 74, who was inside his vehicle at the gas pump. Toyer was treated at the scene and taken to Mercy St. Vincent Medical Center where he died.

Credit: Contributed
John Toyer was shot and killed at a gas station Wednesday, March 10, in Toledo.

An autopsy performed Thursday confirmed Toyer died from a gunshot wound to the neck.

The vehicle from which the shots were fired fled the scene and gang task force detectives pursued and located the vehicle and tried to stop it. The vehicle later was found to be stolen. The pursuit ended near Wilson Place and Oakland.

WTOL does not identify juvenile suspects until they are charged as an adult.

Anyone with information on this incident is asked to call Crimestopper at 419-255-1111.