The new pay of $19.73 an hour will take effect with the next class starting the Tuesday after Labor Day. 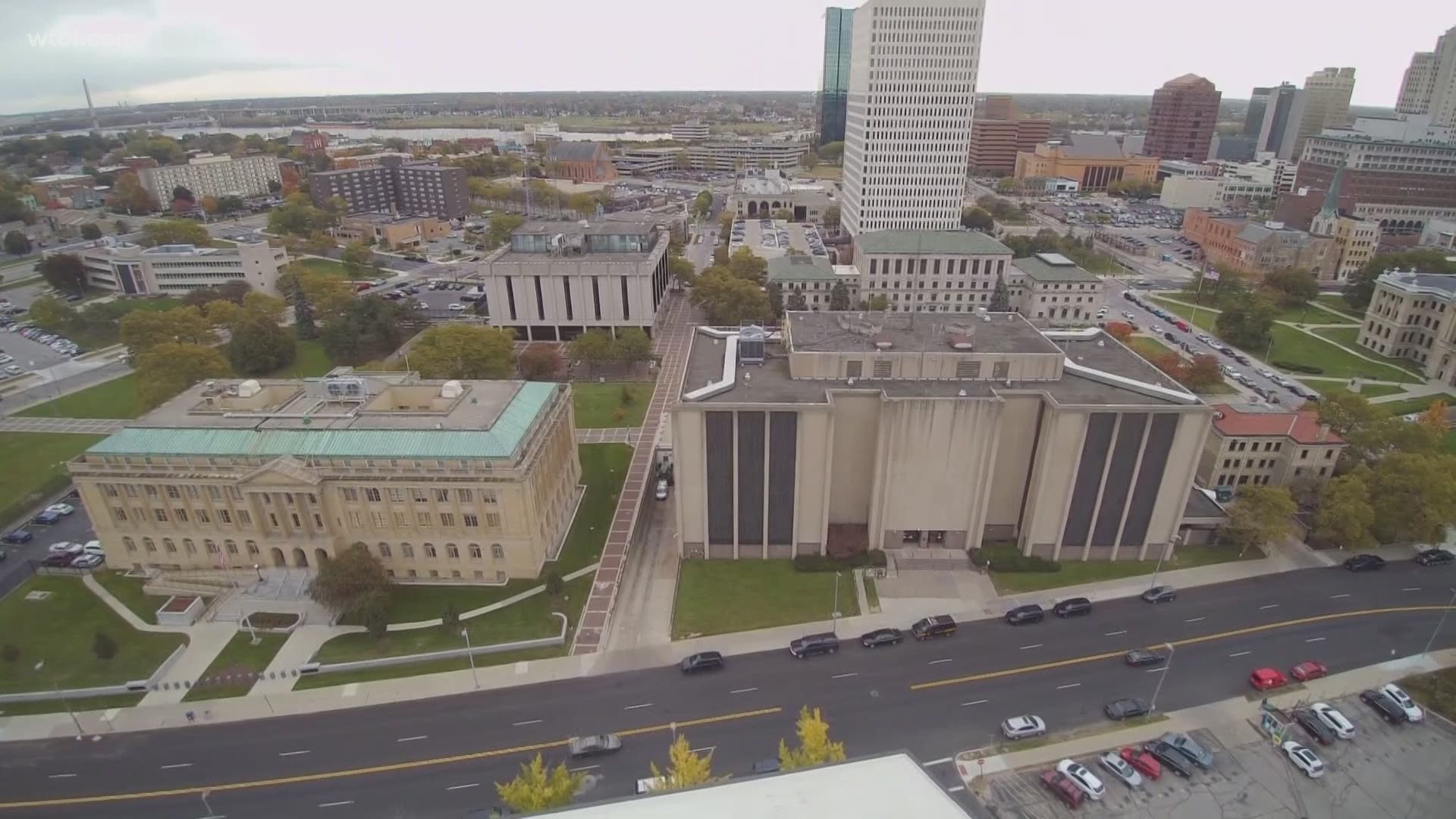 The corrections division is short-staffed, so they've been looking for more applicants.

The sheriff has been pleased with the overall recruitment efforts for corrections officers since the push started in April. They've had interest from 179 people in the last two months, some of whom have already passed a physical agility test.

The new pay of $19.73 an hour will take effect with the next class starting the Tuesday after Labor Day.

Due to the shortage of workers, the current staff at the sheriff's office is having to work a lot of overtime.

So he's made a change: starting July 1, the officers will be working 12-hour shifts which allows them to get more days off, as well as every other weekend.

A class of 12 will graduate Thursday, June 24 and although he was hoping for around 30, the sheriff thinks he will have that number or more come this fall.