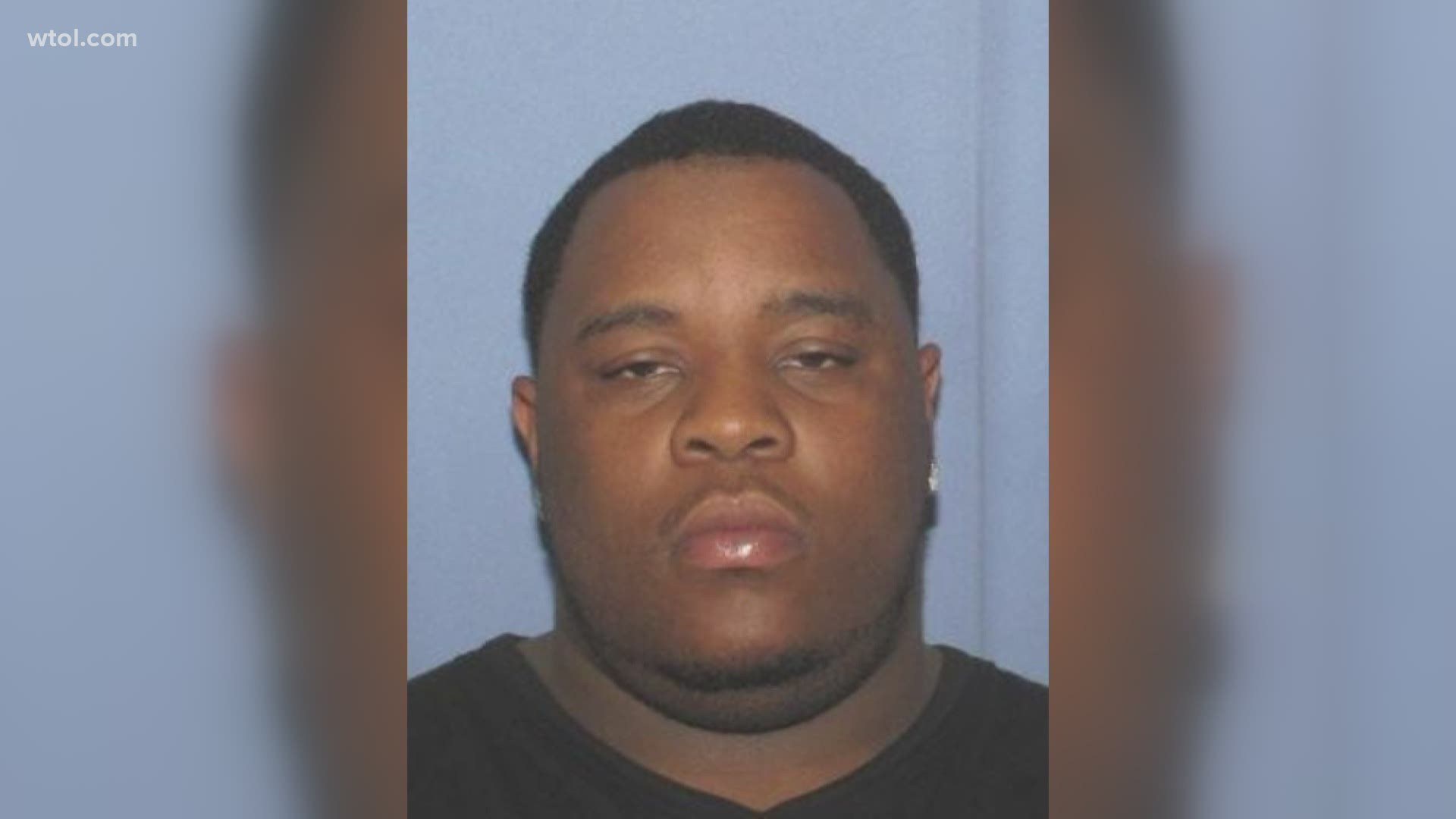 The disappearance and death of Dewayne E. Lewis, Jr. is being investigated by the Lucas County Sheriff's Office - and detectives need help from the public.

The investigation into his death is still active, and detectives continue to follow up on leads in the case. In a press release, members of the Lucas County Sheriff's Office Detective Bureau said that information received from individuals close to Lewis have provided details that are currently being looked into.

Credit: Ohio Attorney General's Office
New DNA technology has allowed the Ohio BCI to identify the remains of Dewayne Lewis of Toledo, who went missing in 2013. His remains were found in March 2020.