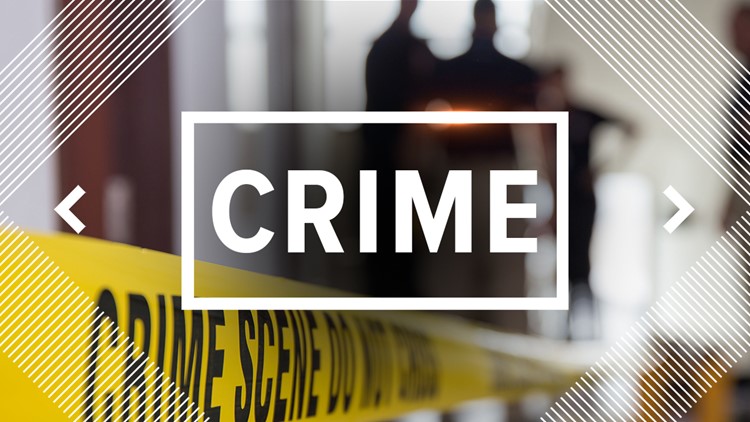 According to police, the incident began at Dorr Street and Westwood Avenue.

Police say Detective Norm Cairl was conducting an investigation when occupants of a black Dodge Journey opened fire on him, firing multiple shots.

Cairl alerted over his police radio he had just been shot at, while keeping sight of the suspects who fled the scene, according to police.

Toledo police started a chase after the suspects, which ended at  Nebraska Avenue and Byrne Road. A news release from police say two suspects fled on foot and officers ran after them, eventually taking them into custody.

Another suspect stayed in the car and was also arrested. Officers also found a gun inside the vehicle.

Cairl did not fire his gun, according to police.

The officers' car was hit, but the officers themselves were not, TPD officials said.

At this time, it is unclear if any suspects were injured as a result of the altercation and the incident is still under investigation.

This was the second time in a matter of days that Toledo police have opening an investigation regarding an officer being fired upon or having a firearm pointed at them.

For the second time in as many days, Toledo Police Detectives have opened an investigation regarding an officer being fired upon or having a firearm pointed at him.

On Tuesday, a Toledo Police Gang Unit detective fired several rounds at a suspect who pointed a rifle at him during a foot pursuit, according to a police news release.

Police say they don't believe the suspect was hit.

The Gang Unit Detective can now be identified as Detective Zachary Cairl who has been with the department for more than three years.

Zachary Cairl is the son of Norm Cairl, who has served with TPD for more than 32 years and is assigned to the Special Intelligence Group.

Police say they don't believe the incidents are related.