Jeffrey Fontenot, 49, is charged with murder and aggravated assault. The boy is physically doing fine and is with other family members. 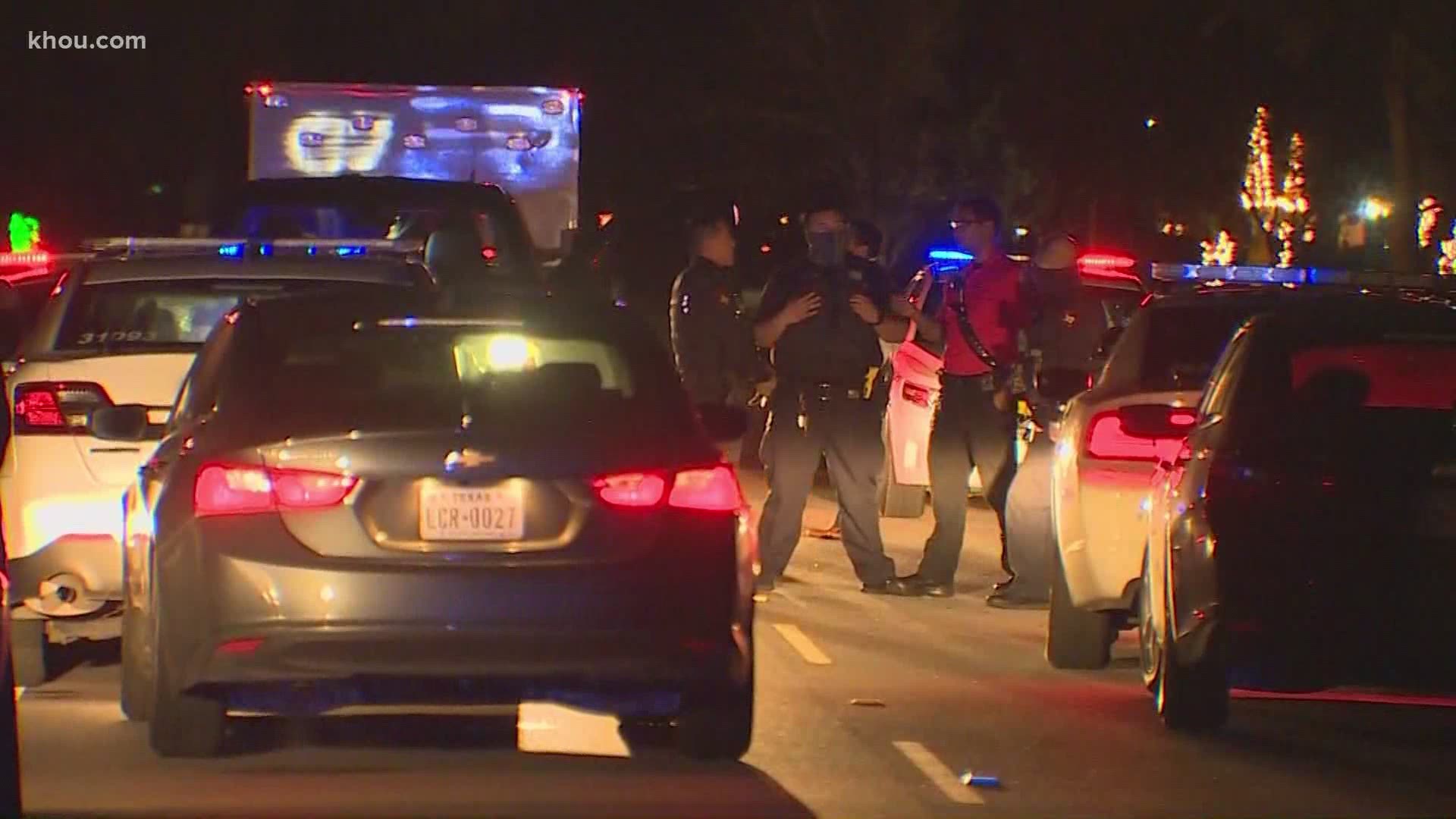 SPRING, Texas — A man allegedly shot his wife to death and injured his 10-year-old stepson after losing his temper Saturday night at the family's home in Spring, the Harris County Sheriff's Office said.

Jeffrey Fontenot III, 49, is charged with murder and aggravated assault with a deadly weapon.

Deputies responded to a residence about 5 p.m. in the 19500 block of Lockridge, near the North Freeway and E. Cypresswood Drive. They said the suspect called 911 and reported he had shot his wife.

Update to last night’s Homicide on Lockridge: Jeffrey Fontenot is suspected of murdering his wife (Fontenot, Yashica) and shooting at his 10-yr-old stepson. The child sustained a superficial wound & was able to run & barricade https://t.co/lQL5kBfGY0

Precinct 4 constable deputies responded to the home and found a woman with multiple gunshot wounds. She was pronounced dead at the scene and later identified as Yashica Fontenot.

The couple's son, who investigators said suffered from a graze wound to his arm, was reportedly found barricaded inside his room. Otherwise, he was physically unharmed. He has been released to family members, officials said.

@Pct4Constable units were dispatched to the 19500 blk of Lockridge. Preliminary info: An adult male has possibly shot his wife. The female is deceased at the residence. The male has been detained. A child was found at the location unharmed. @HCSOTexas Investigators enroute.

Mr. Fontenot was taken into custody without incident, deputies said.

During questioning, investigators said the suspect told officer he shot his wife after becoming angry and frustrated with her.

HCSO is handling the investigation.

This is a developing story and will be updated as more information is confirmed.