Jonathon Hargrove was charged with reckless homicide in the accidental shooting death of Andrew Wheeler. 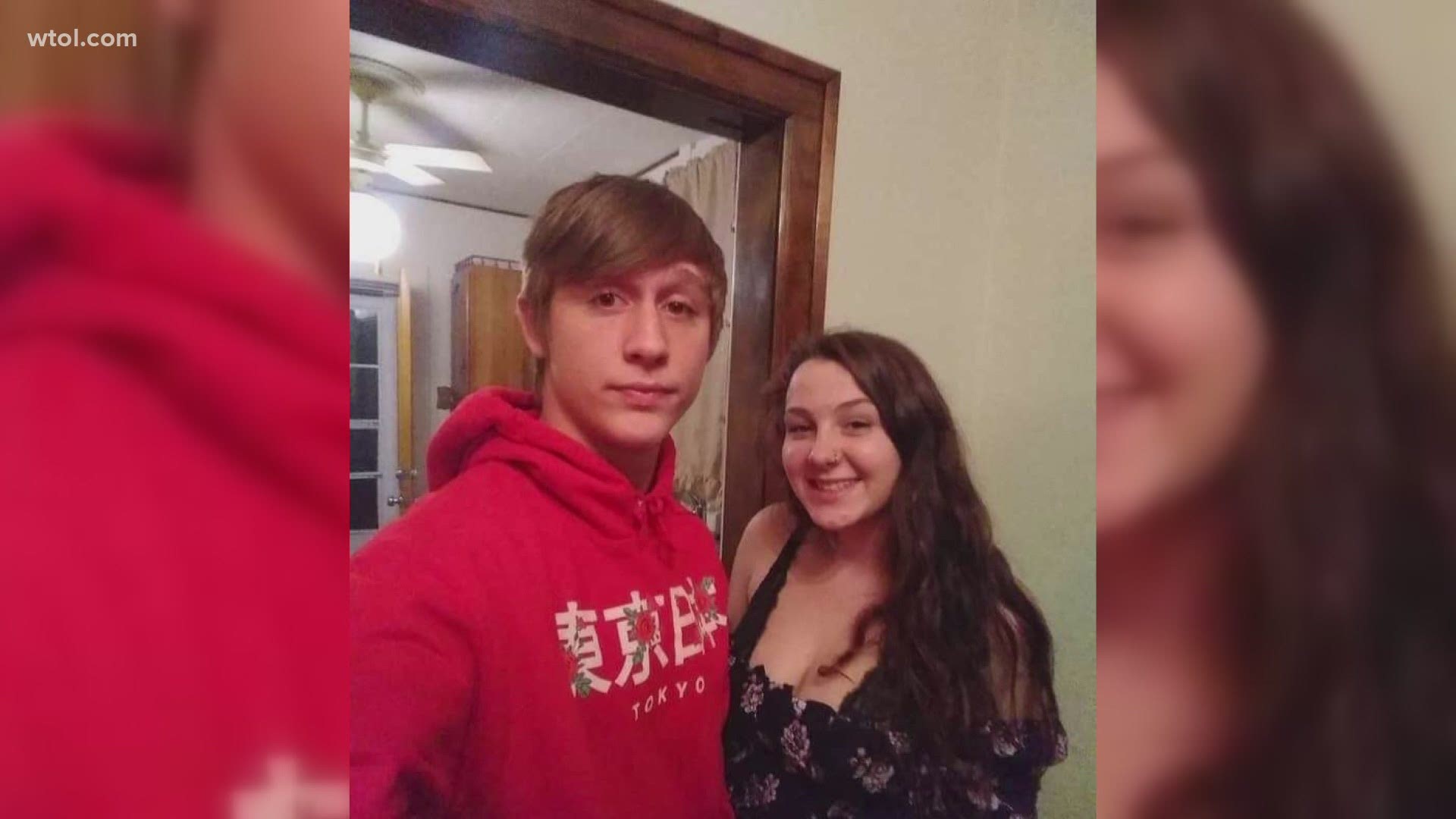 TOLEDO, Ohio — The mother of a slain teenager spoke out about the charges the suspected shooter faces.

It has been four months since the shooting death of 18-year-old Andrew Wheeler and the tragedy is still fresh for his mother, Renee, and his close friends, Karlie DuBois and Nicole Perry.

"Andrew was all of our hearts. He wasn't just a piece of our heart. He had our whole heart," DuBois said.

"I love him a lot. Love him. For real. It does feel like something's missing, like a big part of me is missing," Perry said.

According to the Toledo Police Department, on Feb. 16, Wheeler and his best friend Jonathon Hargrove were at Wheeler's father's house on the 6100 block of Merle Street when Hargrove accidentally shot Wheeler in the neck.

He was taken to the hospital where he died.

Andrew's heart, lungs, liver, and both of his kidneys have saved the lives of five people, including a 23-year-old man.

A warrant went out for Hargrove's arrest last week. He's facing a charge of reckless homicide, a third-degree felony, as well as a gun specification charge.

Hargrove was arrested by the Lucas County Sheriff's Office on July 1, the same date the warrant was issued for him.

Renee, DuBois and Perry would like him to be charged with murder.

"You don't point a gun at someone, pull the trigger and say it was an accident. That's not an accident to me," Renee said. "My son's never coming back and that's John's fault. Whether he meant for this to happen or not, he needs to be held accountable for his actions."

Renee said she needs justice for her son and hopes Hargrove will serve time behind bars.

The Wheeler family has a GoFundme set up to help cover funeral costs. You can find that link here. 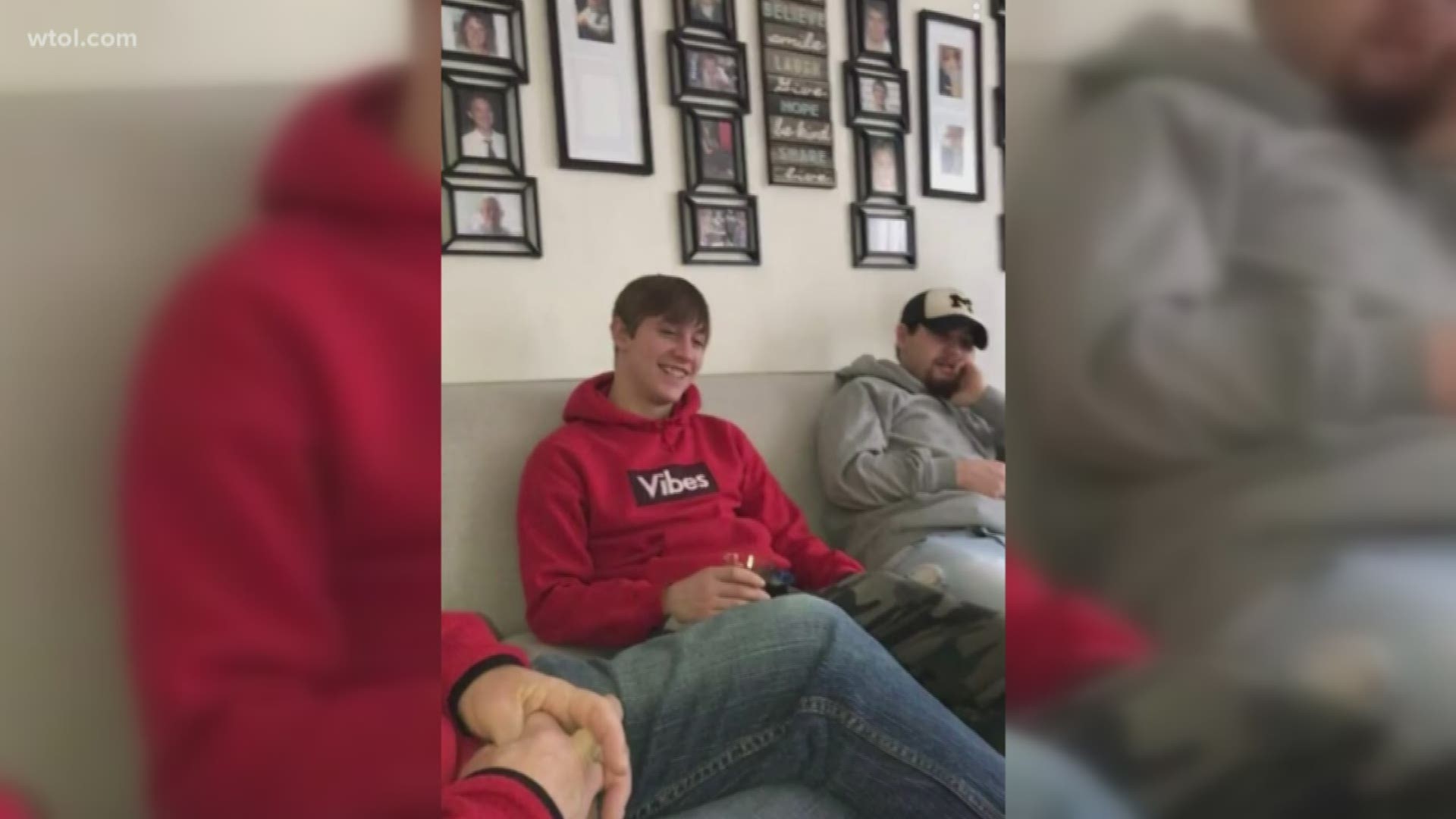